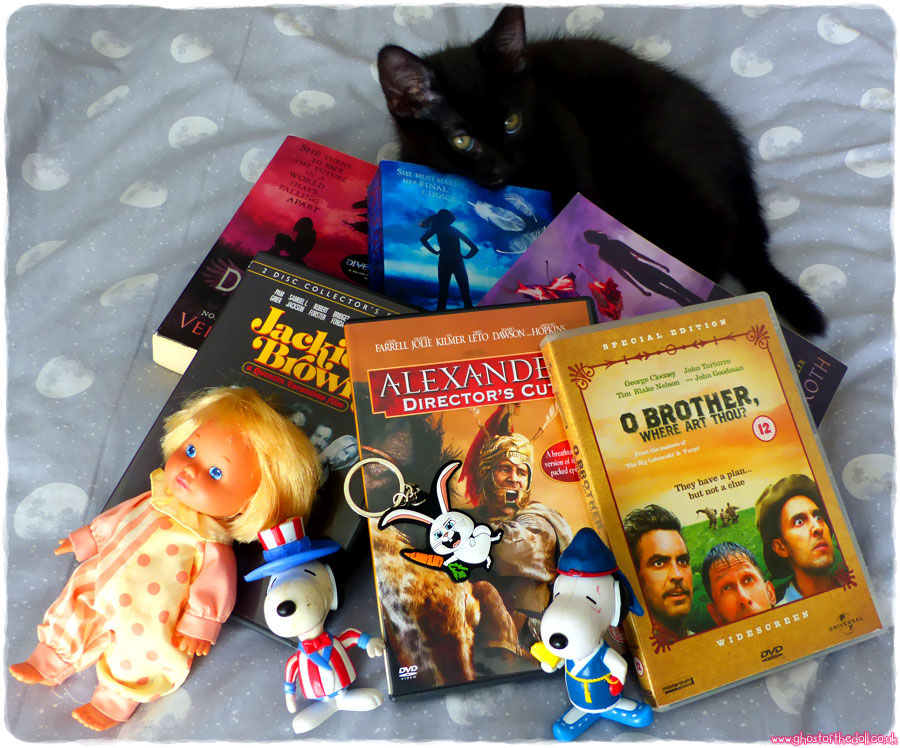 I haven’t worked out who this little Mattel doll from 1991 is yet. I also found two McDonalds Happy Meal “Snoopy World Tour” figures from 1999 (Korea and USA), plus a little keyring of “Snowball” from the movie The Secret Life of Pets. 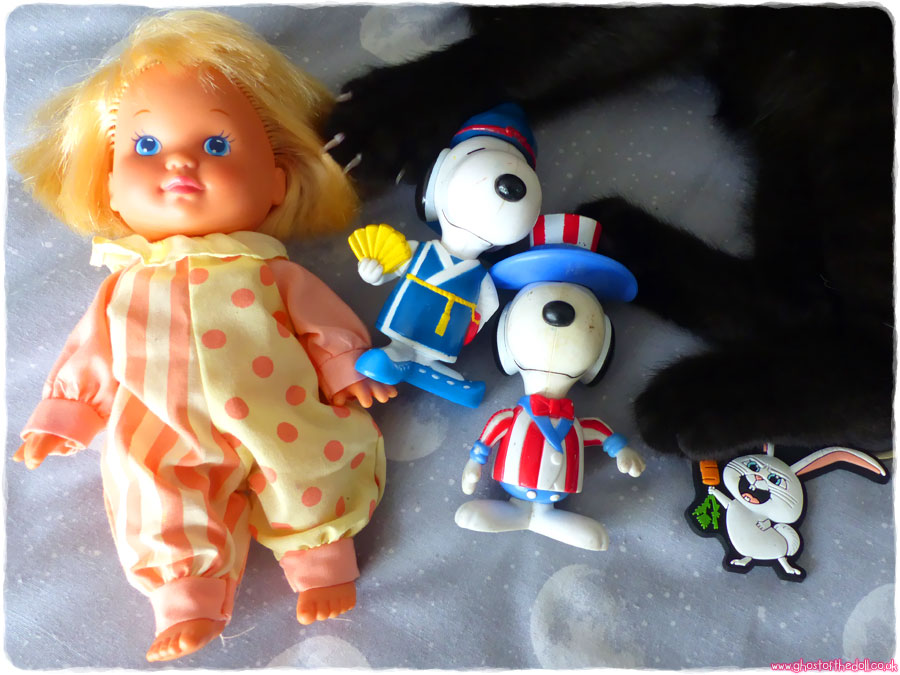 There were lots of these Snoopy characters produced representing different countries, although I don’t remember coming across any in charity shops before now. They are jointed at the neck, arm and waist. 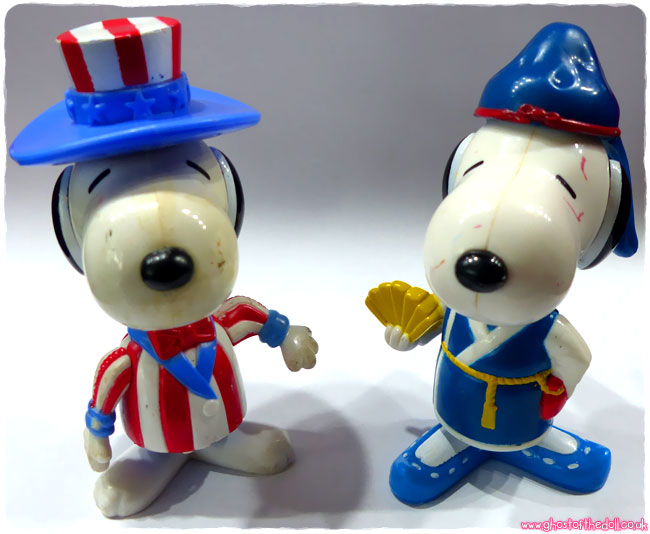 I found a Burger King fast food toy of Blossom a white back, menacingly brandishing his carrot. I’ll probably turn the keyring into a necklace. 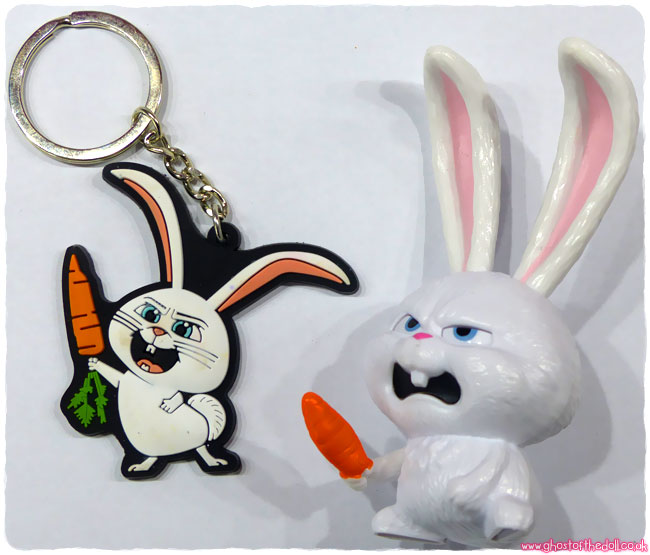 Mattel produced several dolls using the same or very similar moulds during the early 1990’s. I’m pretty sure she’s wearing her original clothing as I found a sale on eBay for a similarly dressed doll from the same unknown series. 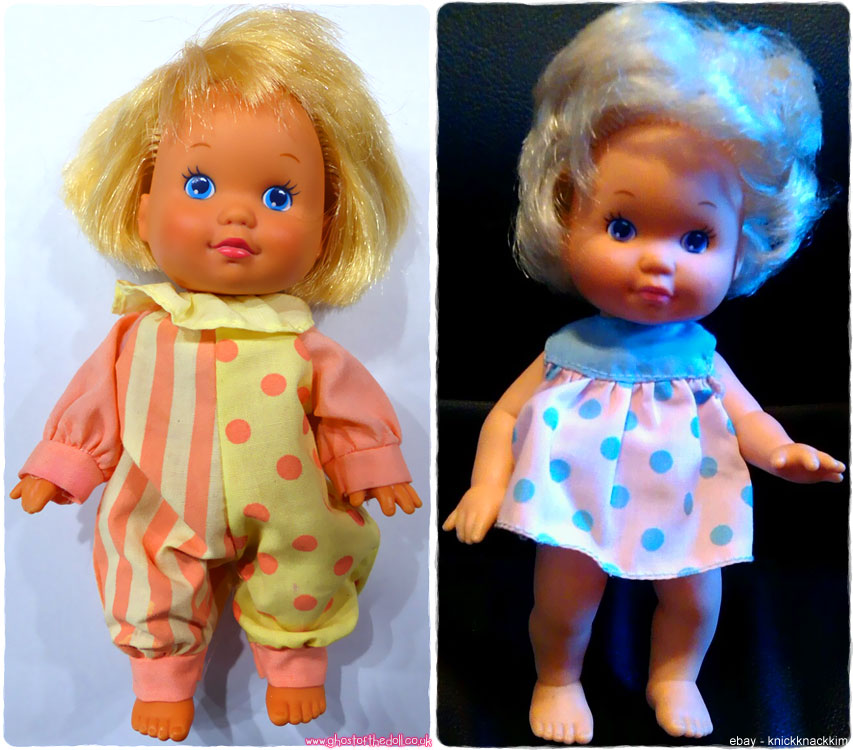 I was only thinking about how I’d like to watch Jackie Brown again the week before, so snapped this DVD up straight away! I’ve not seen O Brother, Where Art Thou? for a few years so added it to the pile, and although I was really annoyed by the odd Irish accents in Alexander the directors cut may be worth a watch. It may then go right back to the charity shop! 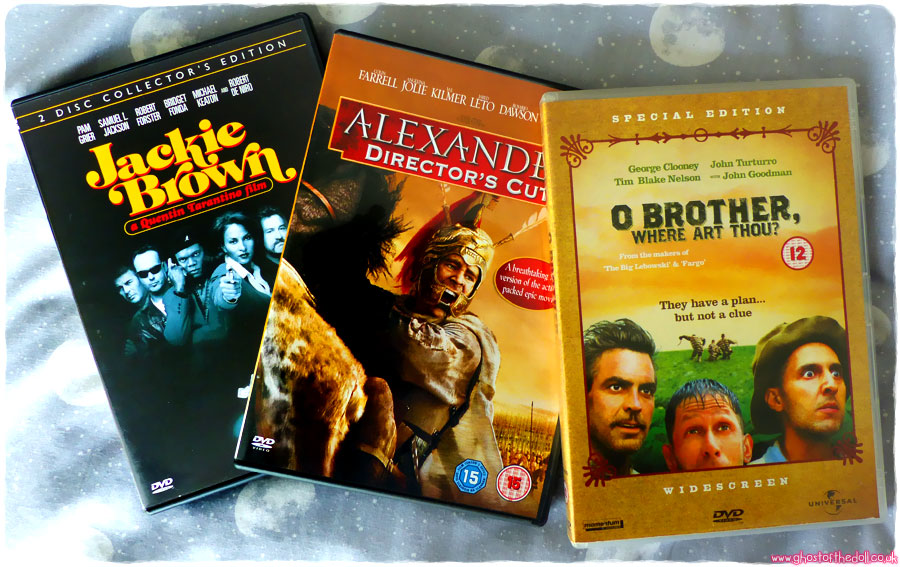 I’m a sucker young adult, post-apocalyptic books and movies, especially if they are part of a series. I enjoyed the movie of Divergent, thought I’d give the books a read. I found the first three (of four) – Divergent, Insurgent and Allegiant. 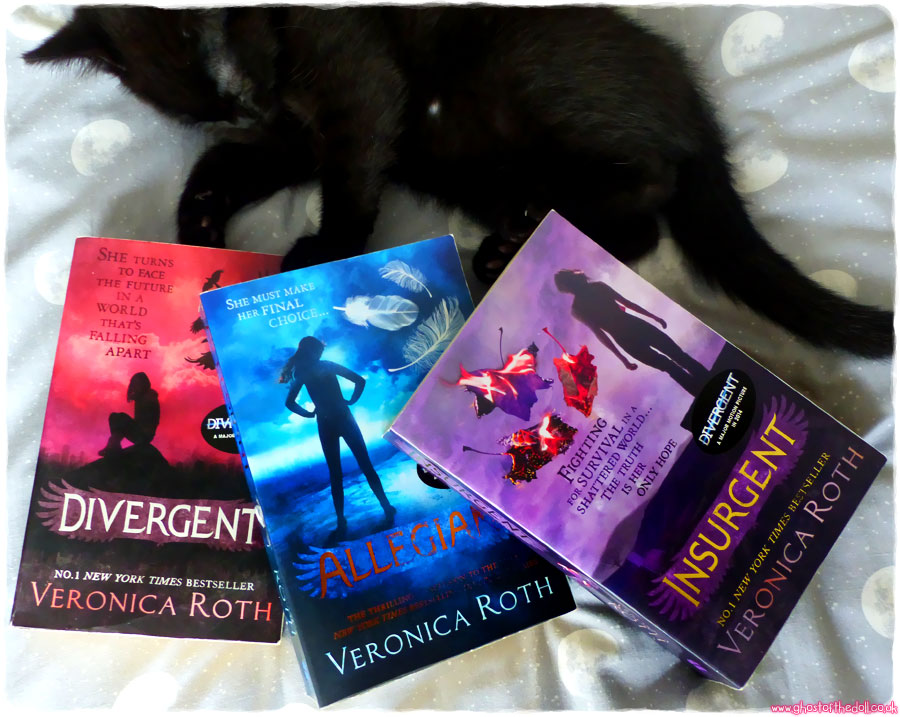