I took a few items down the road to a local charity shop last weekend (some books and a green bow-tie) and came back with more than I dropped off! I found a Fisher Price plane, Waynes World 1 & 2, My Little Pony pot & Equestria Girls doll, plus a couple of CD’s. 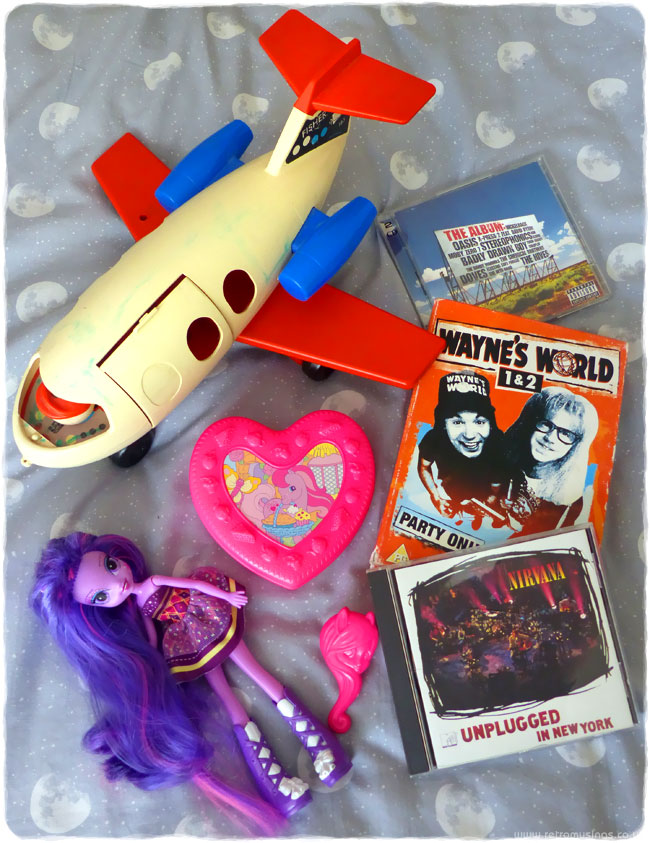 I used to have Wayne’s World 1 on video (and may still do somewhere), and Nirvana on cassette, both of which I put through their paces. There were LOADS of CD’s I could have bought, but whittled it down to two (for the time being). Party on!! 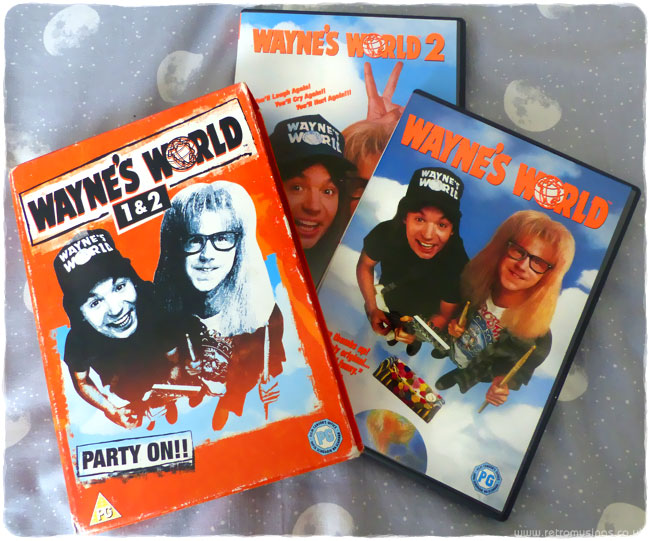 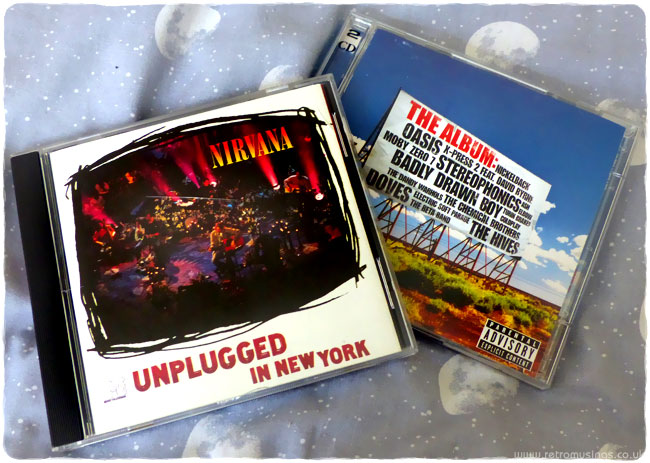 I found two My Little Pony “Equestria Girls” dolls in the same charity shop back in June. This one is Twilight Sparkle. I also found another McDonald’s pot from 1999 and a pink Equestria Girls brush.

I spied this 1970’s Fisher Price “Fun Jet” as soon as I entered the children’s section, although sadly there were no little people. It has some pen marks, but otherwise in good condition. 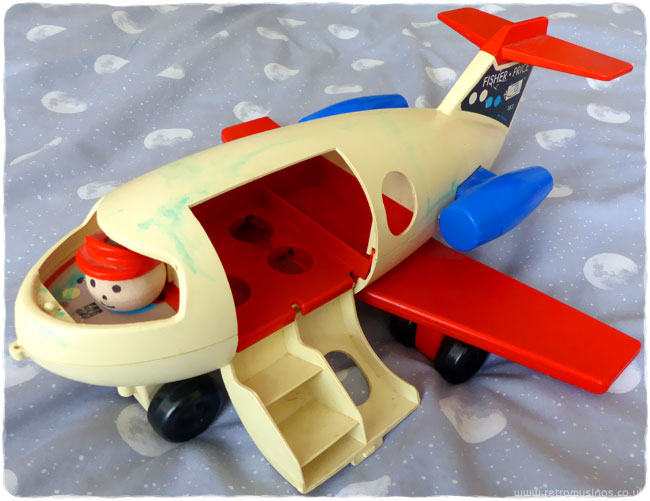