I came back with a good selection of charity shop purchases a couple of weeks back (plus a couple of new). The haul included disco and indie music, Hello Kitty, My Little Pony, Grimm’s Fairy Tales, Strawberry Shortcake, pirates and glitter! 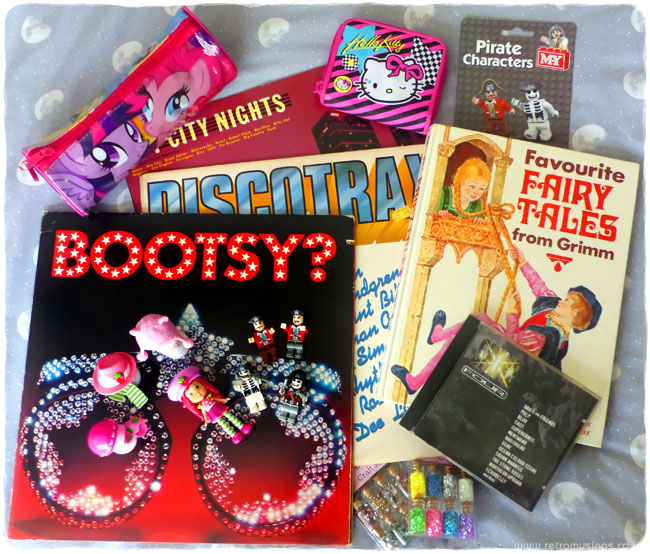 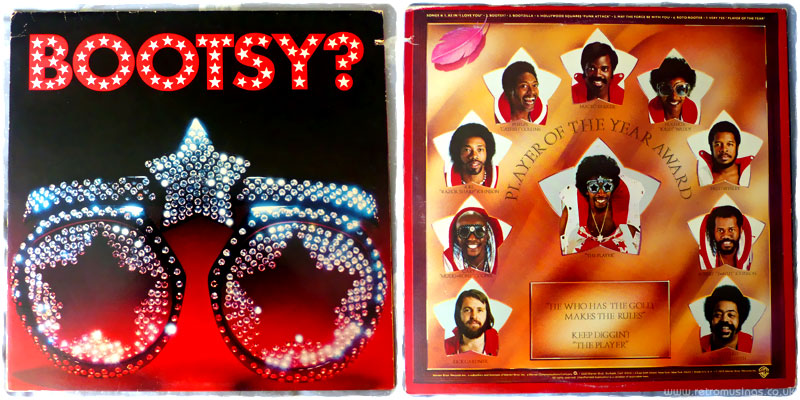 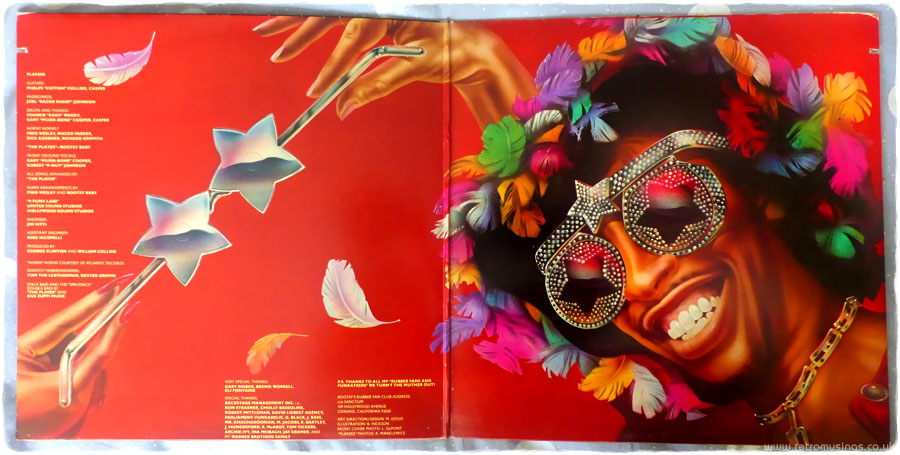 “The titles on this album were chosen with the help of club and discotheque DJ’s throughout the United Kingdom. The final selection represents some of the most popular music played in these clubs during 1975.” 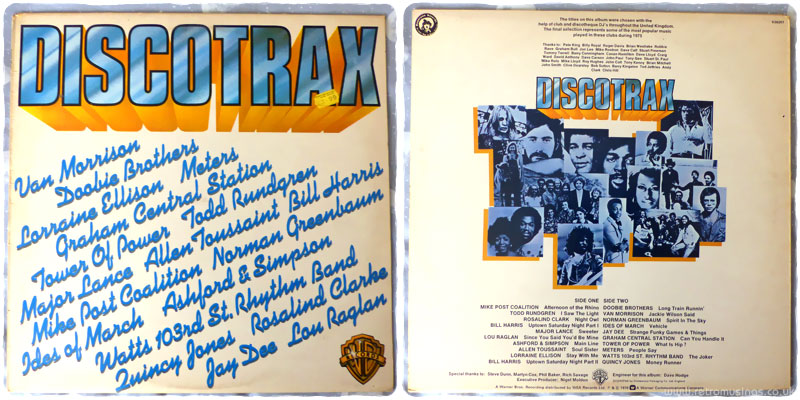 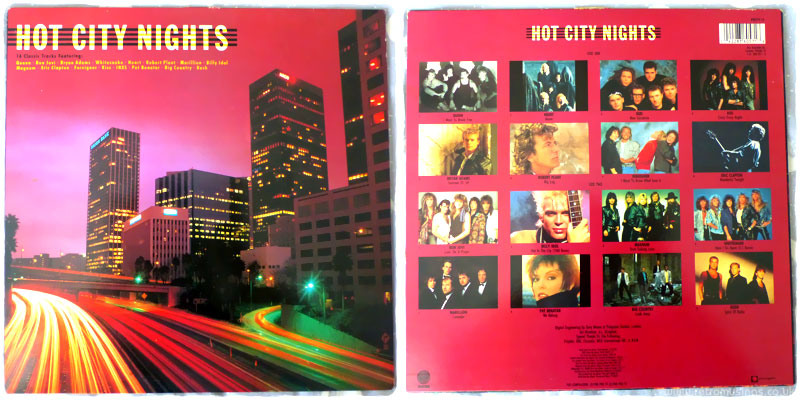 I had a couple of these indie compilation albums back in the day (on cassette) and collect them up whenever I see them on CD. The first four albums were single CD’s, then they became double albums. There were eleven albums all together, released from 1995-98. 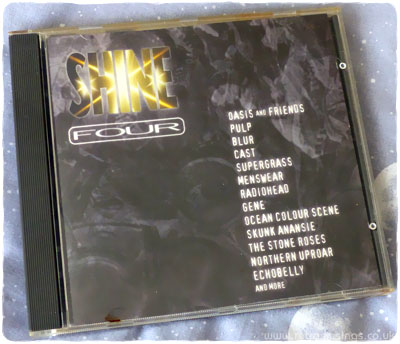 The illustrations are by Benvenuti. 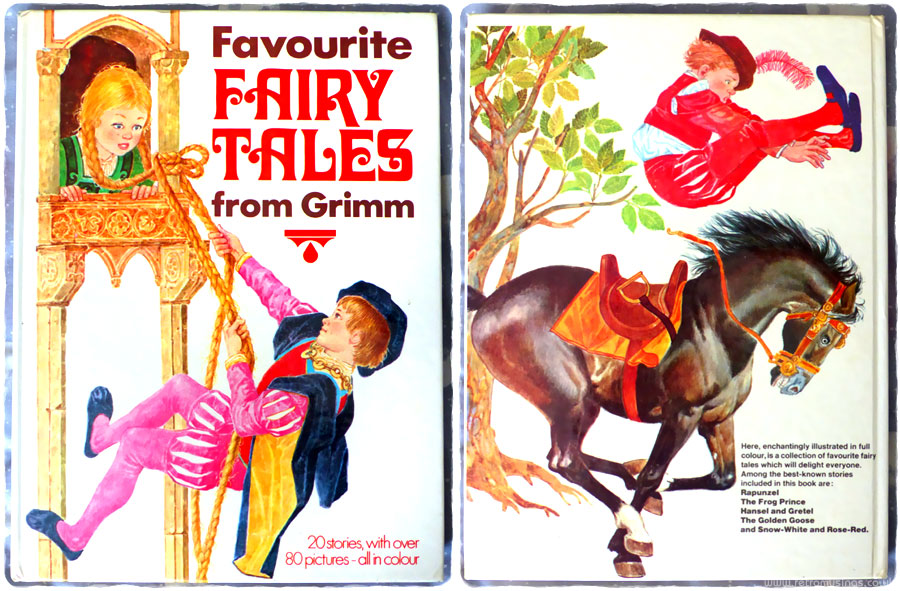 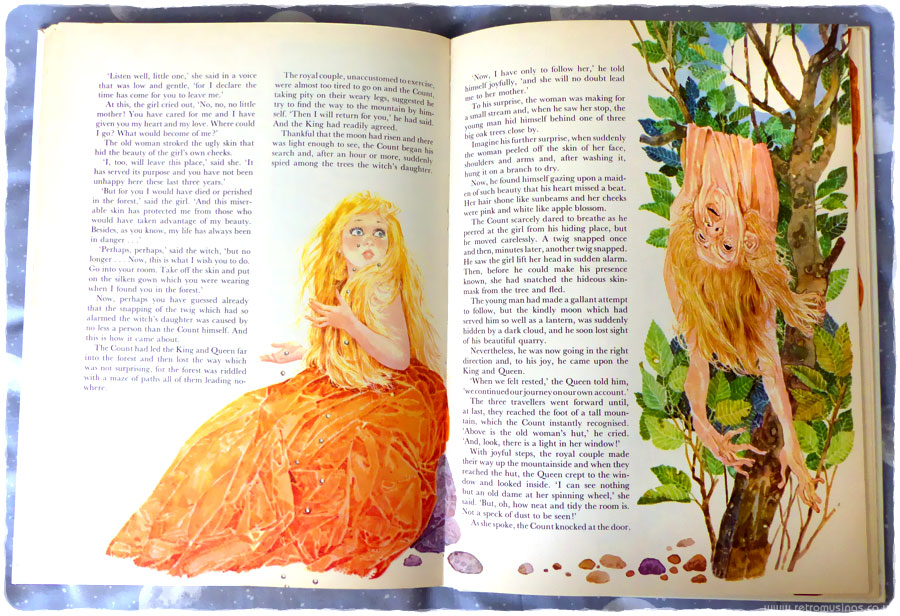 I found a My Little Pony pencil case and Hello Kitty purse. The teeny tiny jars of glitter and pirate not-Lego figures were from The Factory Shop. I couldn’t resist! 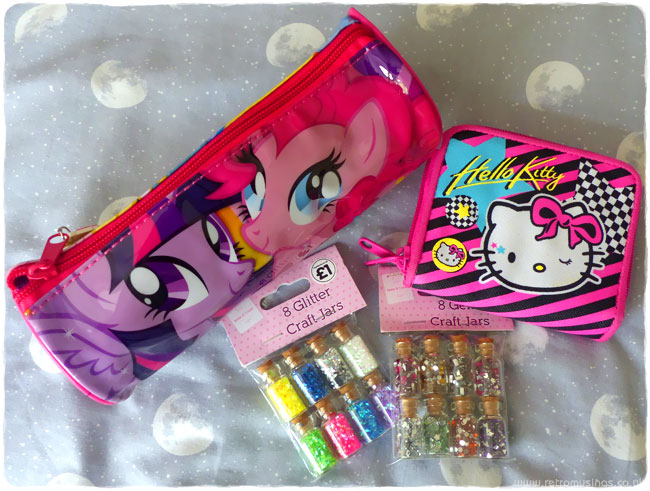 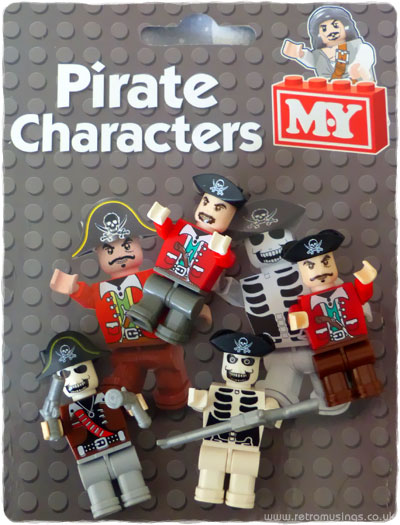 This Strawberry Shortcake doll came with three hat stands, four hats and four scarves. They were all originally part of a playset called Fresh Fashion Boutique (2009), but that wasn’t in the shop. 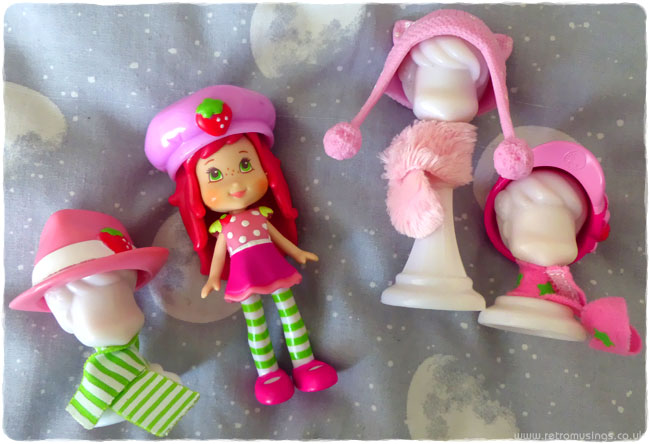 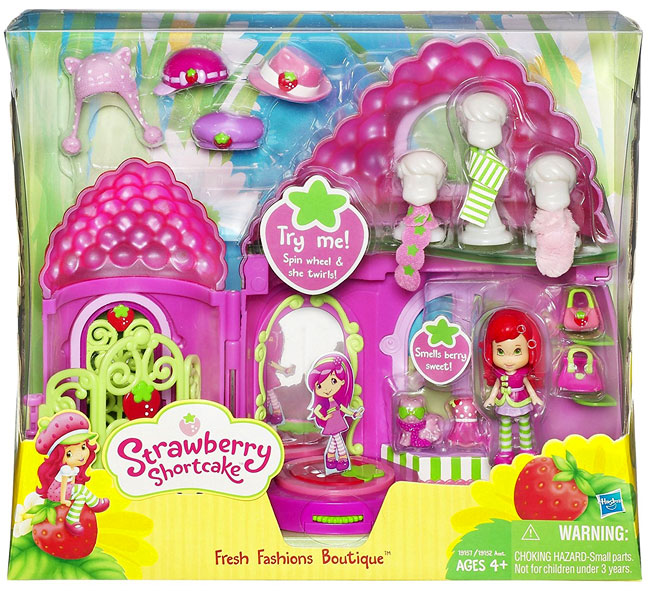