I found a few little things on my way home from work Wednesday, though admittedly the plush My Little Pony isn’t that little! I also found a very played with small MLP, a Zelf, and Splash DVD. 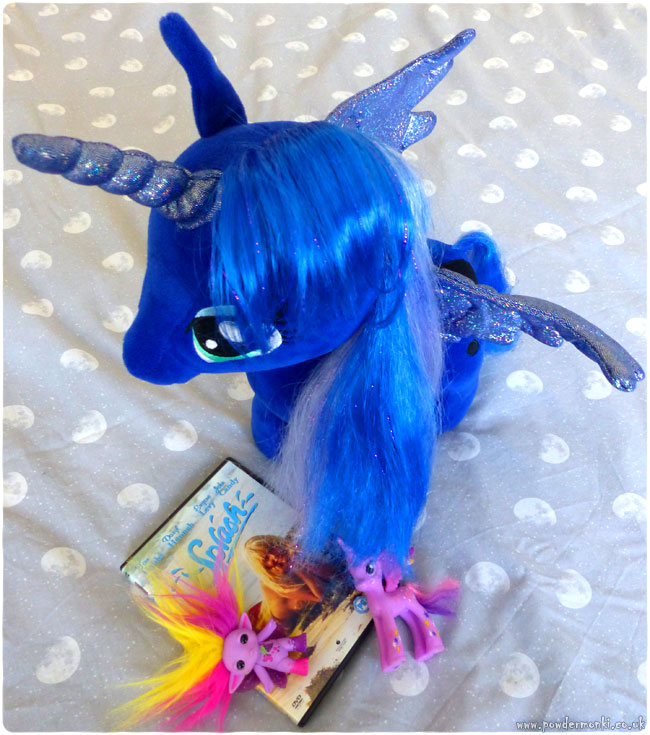 There were three plush My Little Ponies stashed in a basket, but I think this one caught my eye as it has brushable hair and the other two didn’t.

This one is called “Luna“, and there are several different versions of her. This one was produced by Build-A-Bear in 2015 and is about 15 inches high.

So, is she a winged unicorn, or a horned pegasus?!

I also found a battered Rainbow Power pony, missing a wing and mane, but was only 10p. She’s called Twilight Sparkle.

This is what she looked like new. I found three of the little friends earlier this year, and one of them was Sunset Breezie. I’ve not come across any cases or keys yet but will keep an eye out from now on.

I was most pleased to find a Zelf, as I’ve never come across one in a charity shop before. This one is from the Zelicious scented series, and called Berry Buttershy. She still smells nice. They were produced by Moose Enterprises, and this set came out in 2014.

This is Berry Buttershy new, which came with a berry seat (not spotted in the charity shop).

I also found a brand new Splash DVD to add to my collection of eighties films, upgrading from a “copied of the telly” video tape! 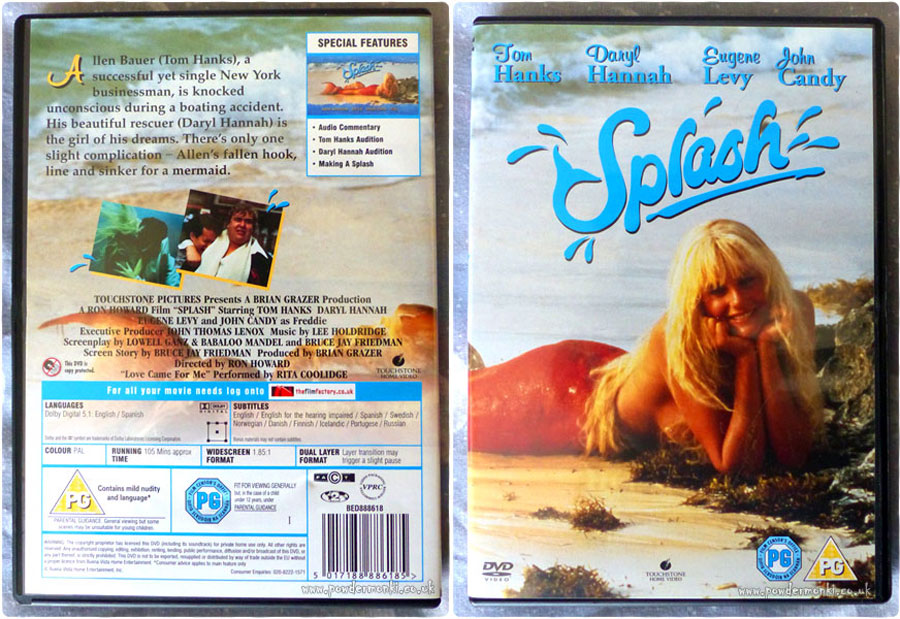