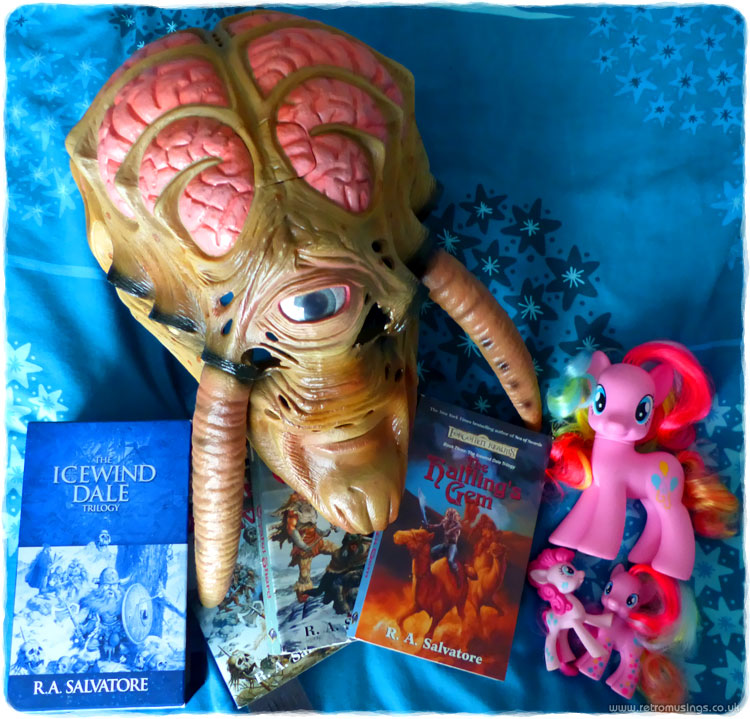 These three ponies are all different versions of “Pinkie Pie“. The smallest one is a McDonalds toy. 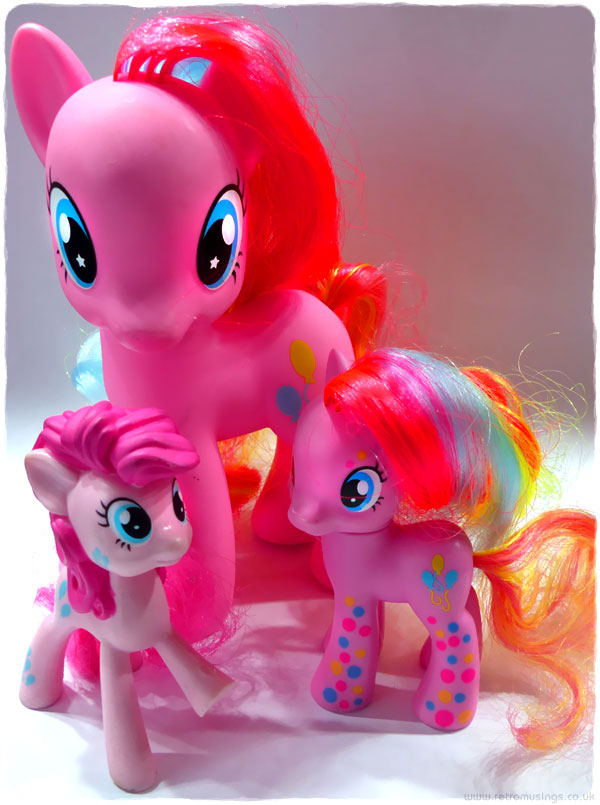 This large plastic mask has lost four of its tentacle thingies, but cool none the less. I’ve not yet checked if the voice box works, which says a few phrases and also changes your voice to sound like a Dalek. 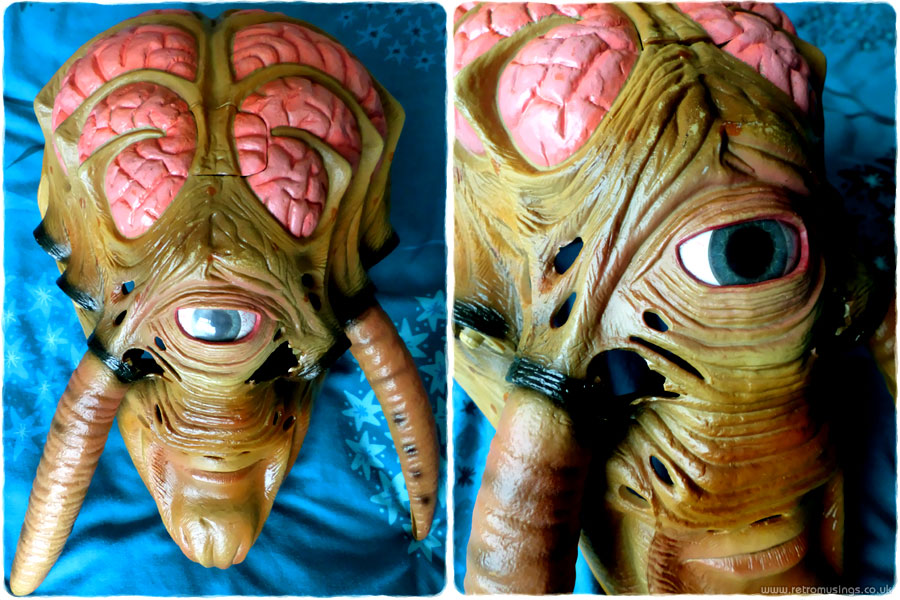 This is the mask in its original packaging (original images thanks to thetoyboxtreasures): 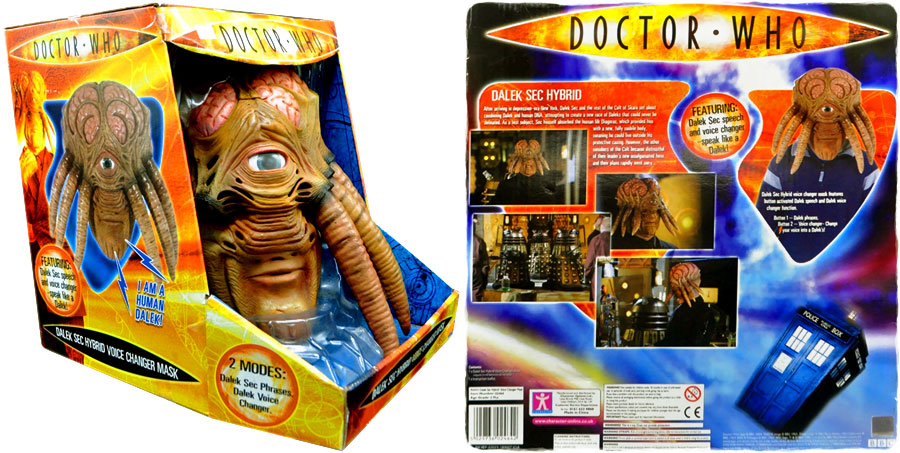 The set of books included “The Crystal Shard“, “Streams of Silver“, and “The Halfling’s Gem” all by R. A. Salvatore. They were originally published in 1988, 1989, and 1990, with the boxset republished in 2000/2001. The books were in excellent condition. The box itself is blue and silver.

“Icewind Dale. Windswept passes and forbidding glaciers stand at the top of the world. Below them, in the cold valleys, an evil force broods: the magic of Crenshinibon, the crystal shard. Now dwarf, barbarian, and drow elf join to battle this evil. Tempered in the furnace of struggle, they form an unbreakable friendship. A legend is born.” 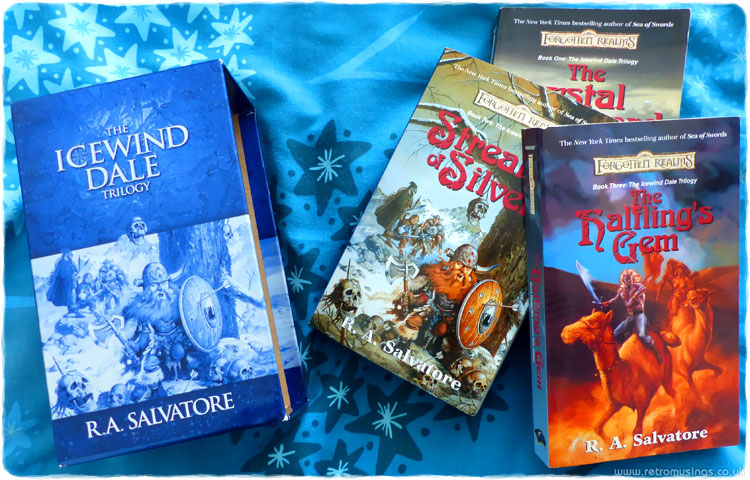