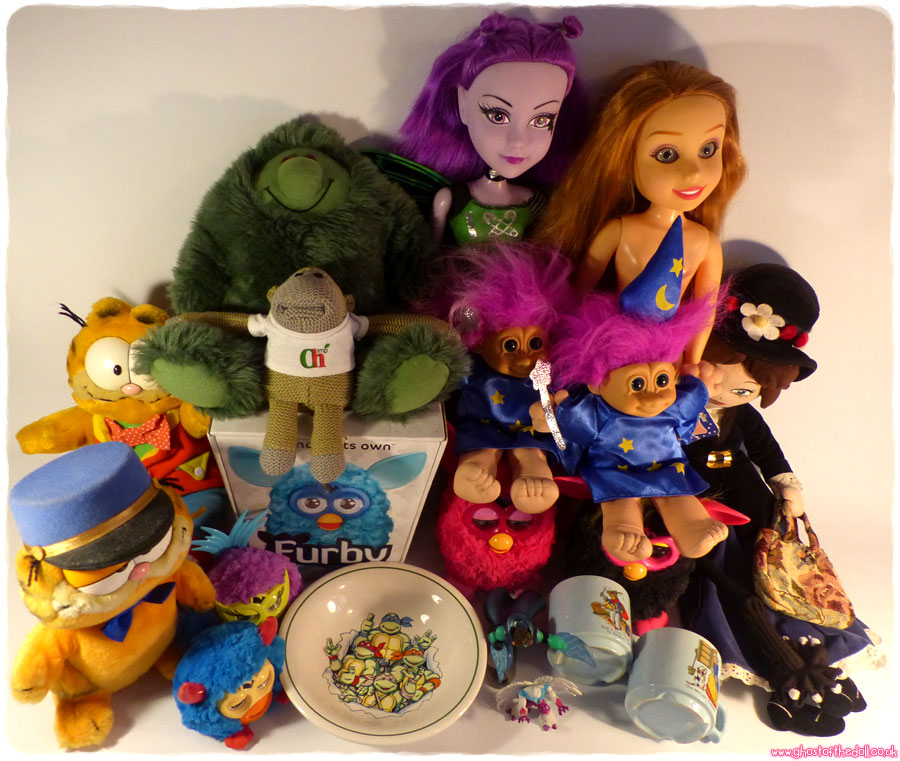 I don’t know why anyone would ever want to get rig of Garfield, I love him! The one in the hat on the right originally held a piece of cardboard reading “Cattygram – Love From Lightning Lips”. I’ve not found any information on the other one, who has laces to lace, a zipper to zip, a button to button, and a popper to pop! 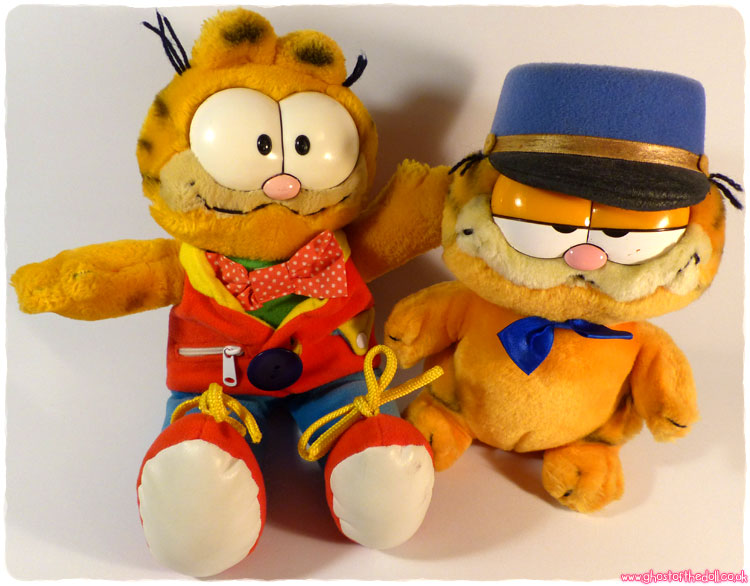 Muzzy was an animated character created by the BBC in 1986 to help learn English as a foreign language. There were two versions of plush Muzzy produced, this size and a limited edition larger size. They began production in the early 1990’s up until around 2012, so it is hard to date without knowing if the label changed at all during this time. 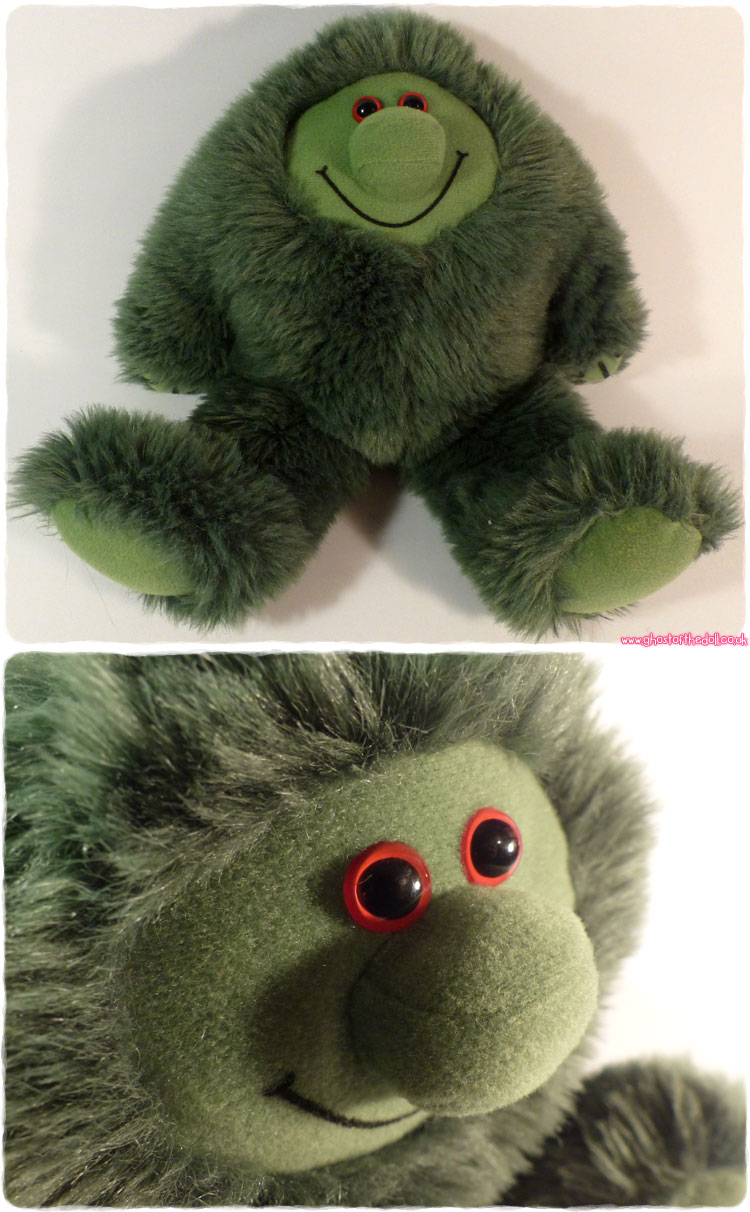 This is a plush doll from the Disney remake of Mary Poppins. She missing her scarf but is in other wise good shape. 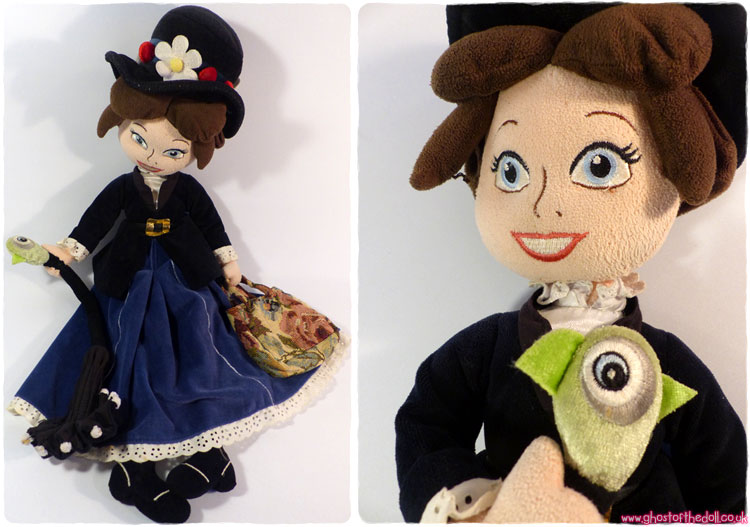 What are the chances of finding two of the same troll? One has its hat original tag, the other doesn’t. 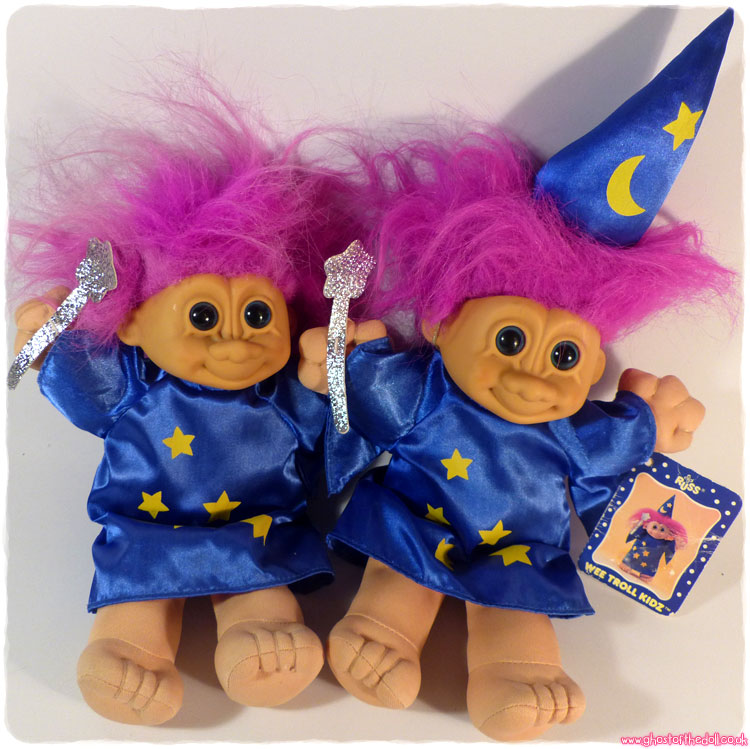 A new bowl for my cereal! This was made by Hornsea Pottery in 1990. 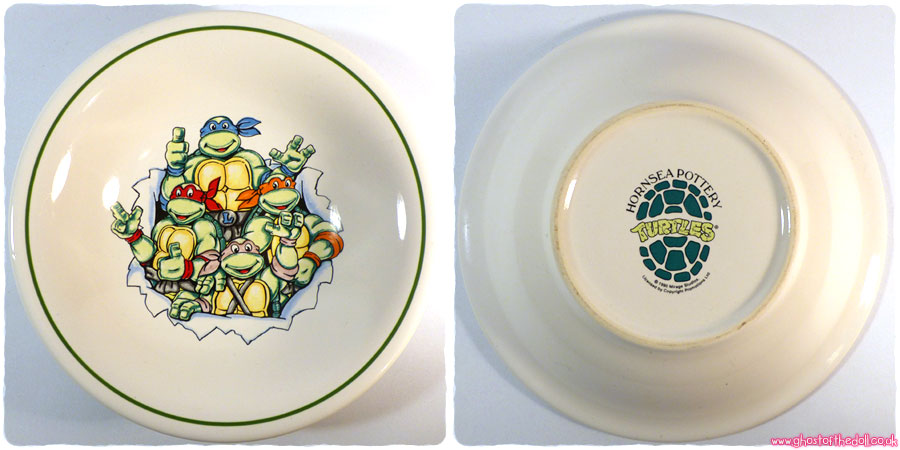 The same lady who was selling the TMNT bowl also had these two mugs. They are marked “NHS – SB – 1982 – V”, but my research has revealed nothing about them (are the hospital mugs?). I’ve found the same design on other items, but by different manufacturers. 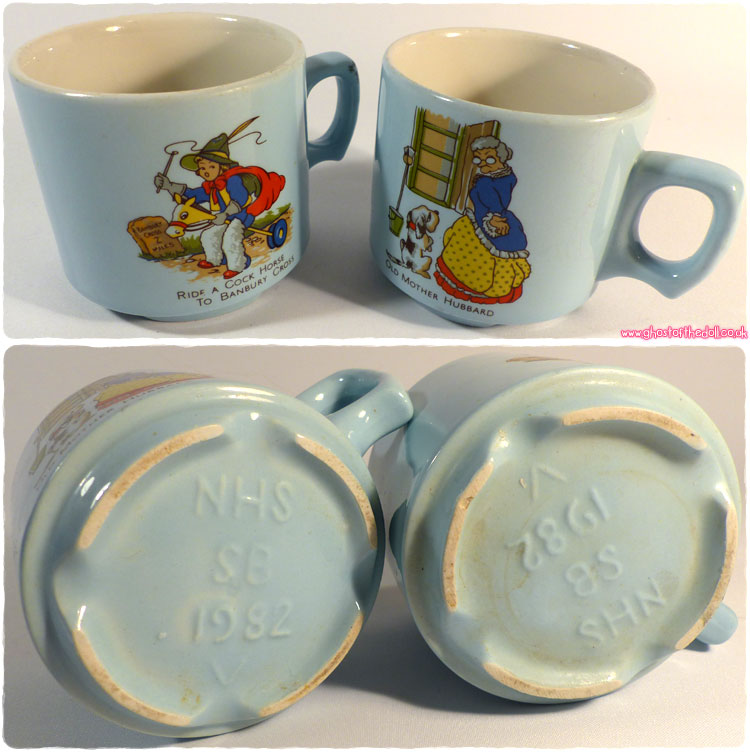 All sold by the same person. The big ones are working, I haven’t tested the little ones yet. 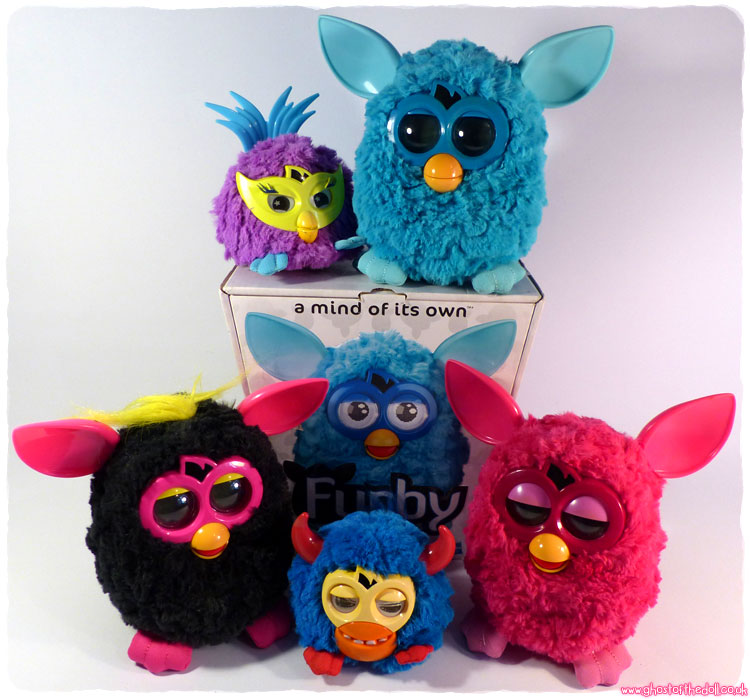 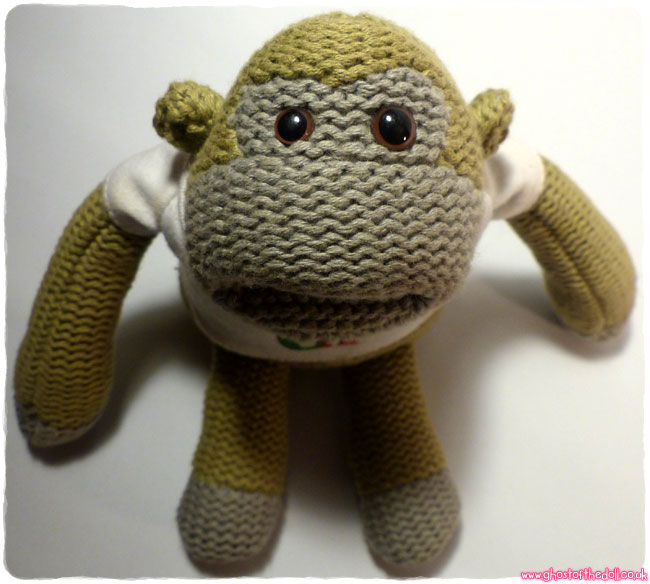 #Girlslife dolls were produced by Jakks Pasific in 2015. This one is Harper, missing everything! They are really big, at 18 inches tall. 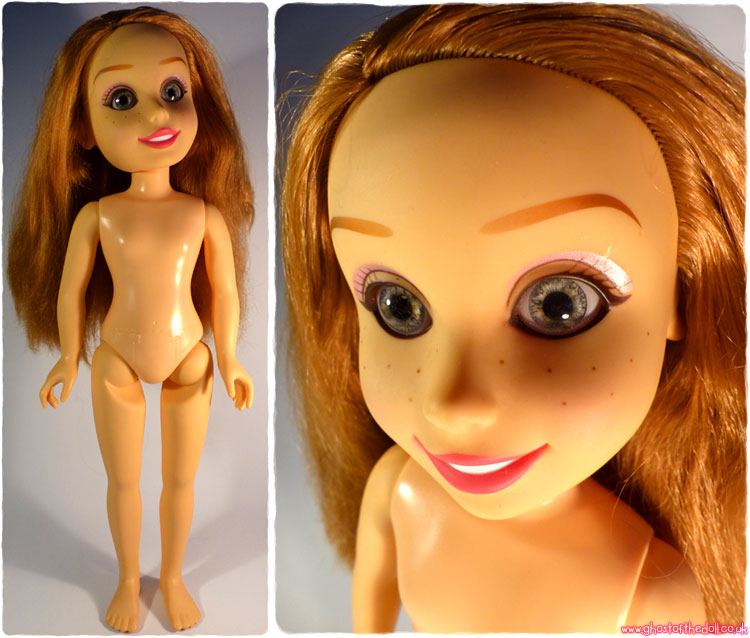 This is one of the large “Pretty ‘N’ Punk” dolls, measuring 21 inches tall. She’s missing her boots but has everything else. 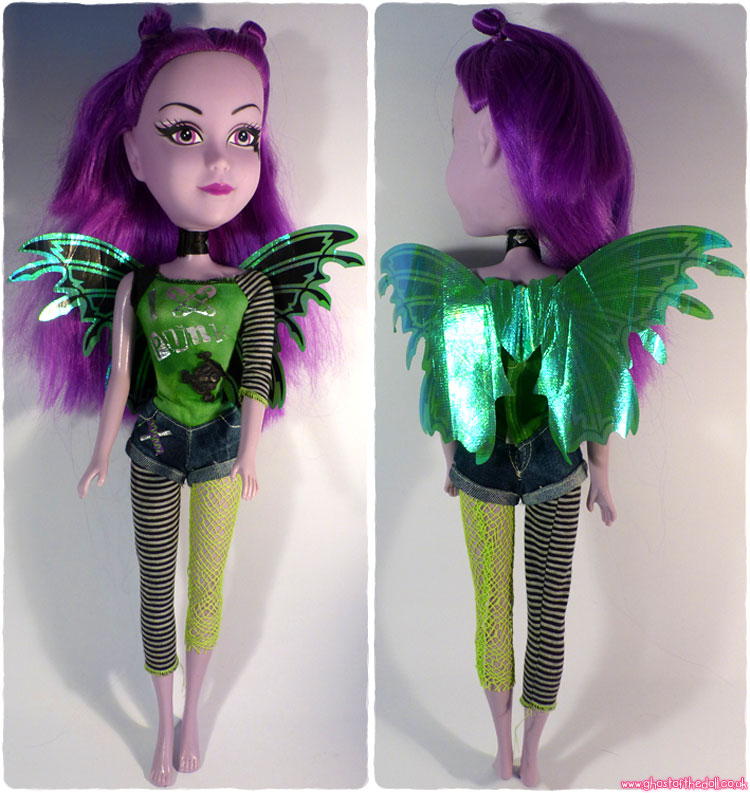 Gormiti ~ “The Invincible Lords of Nature!”

This is “Solitary Eagle” from the air tribe. They were sold in blister packs or various sizes along with game cards. 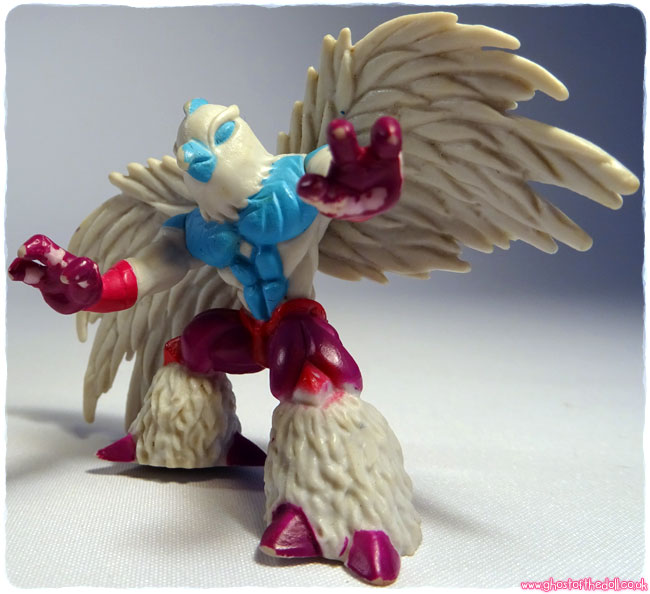 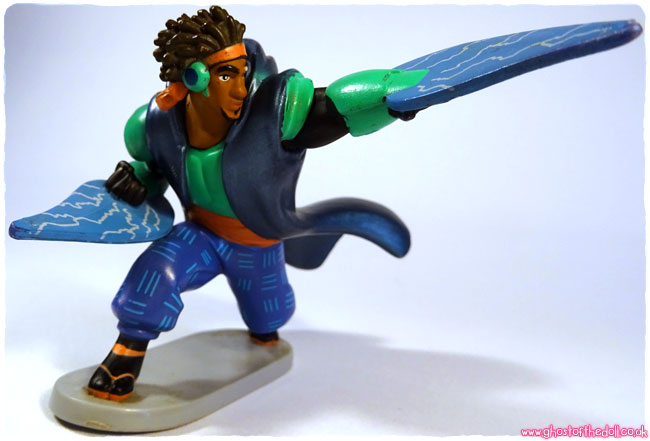