This weeks finds was Ladybird book “Snow-White and Rose-Red“, from their Well-Loved Tales series, and a special 20th anniversary edition of E.T. The Extra-Terrestrial on DVD. 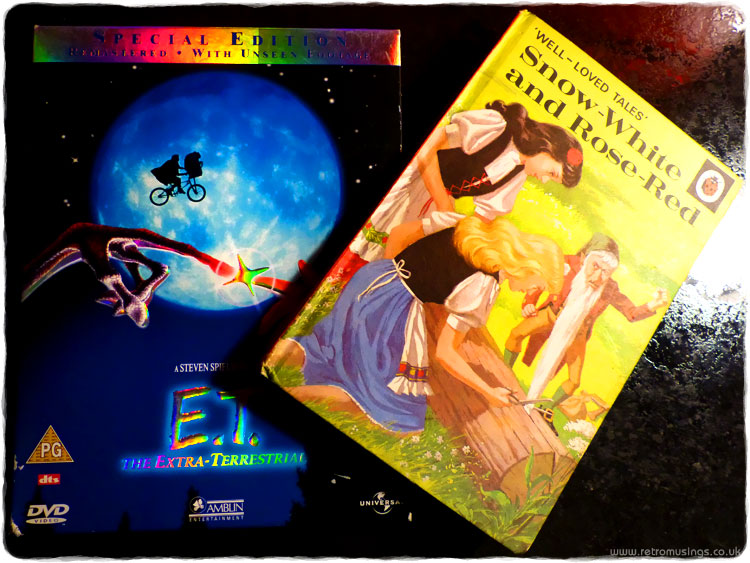 “How dare you cut off a piece of my beautiful beard!”

I used to have this particular book about a grumpy dwarf getting his beard caught, so was great to find again. The price of 30p points to it having been printed between Jan 1978 and Jun 1979. 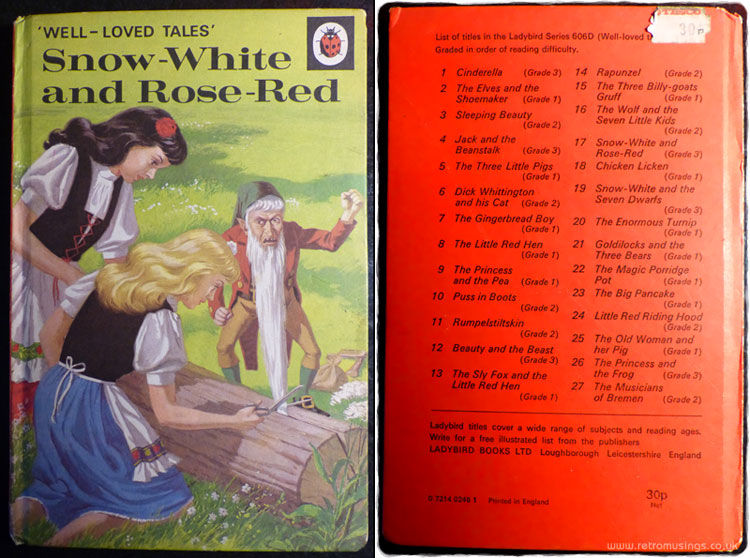 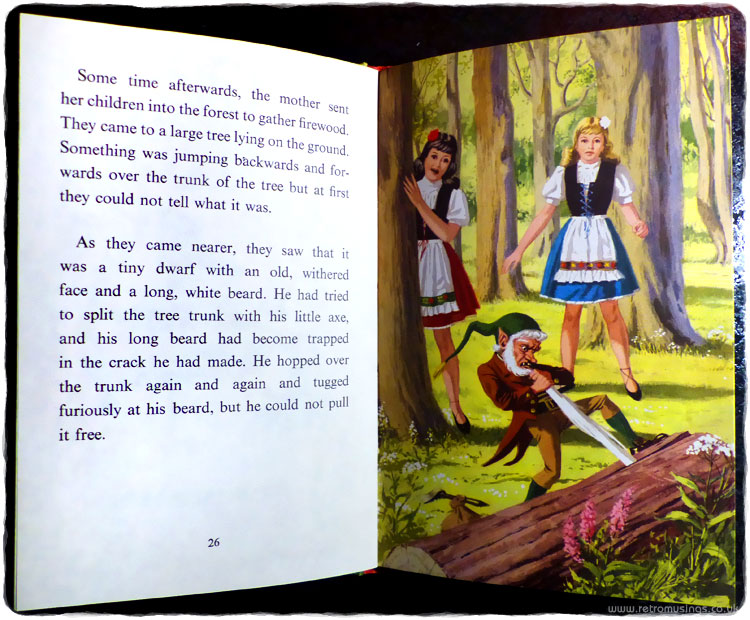 This edition was released in 2002 on the films 20th anniversary and has been digitally fiddled with in places for no apparent reason. It’s a nice looking set, with various bonus features and a little booklet with production notes. 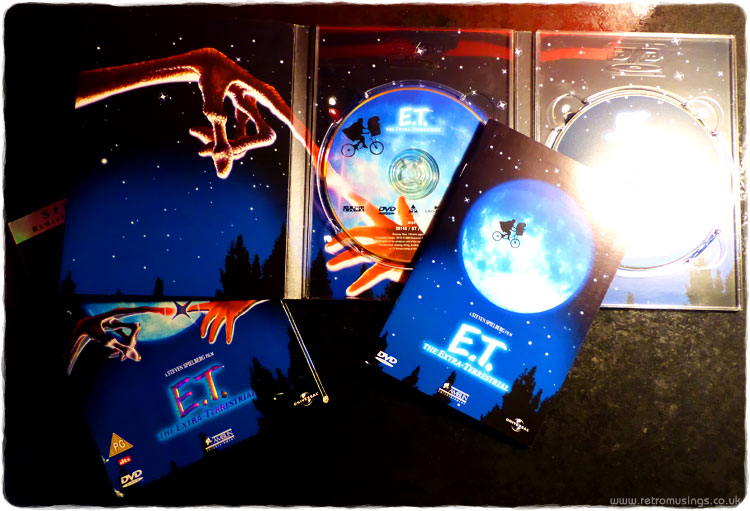 This is an excellent video showing the “enhancements” side by side with the original film.

“Universal Studios Total Axess, together with your internet-connected computer, gives you an exclusive pass to never before seen video.”

The bonus disc includes this advert for Universal Studios Total Axess website, which was accessible only via the disc.

Unfortunately, although I am running on Windows 95 or later, I don’t seem to be able to access the wonderful features described! 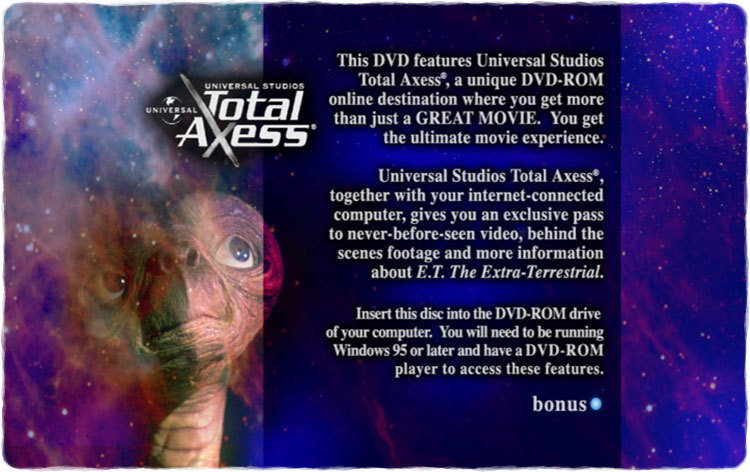