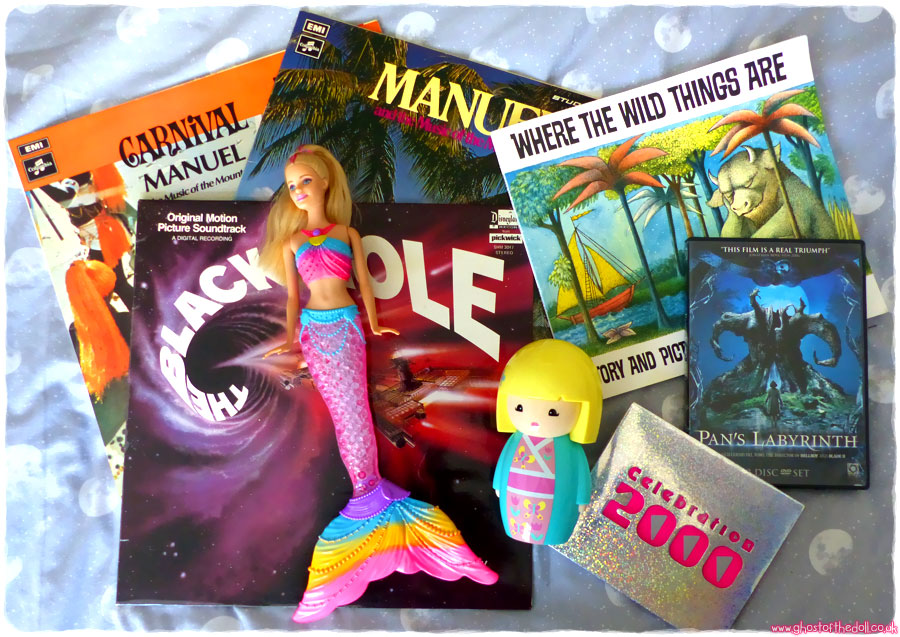 This is a lovely doll, although missing her crown. I only figured out she still worked the next day, very exciting! 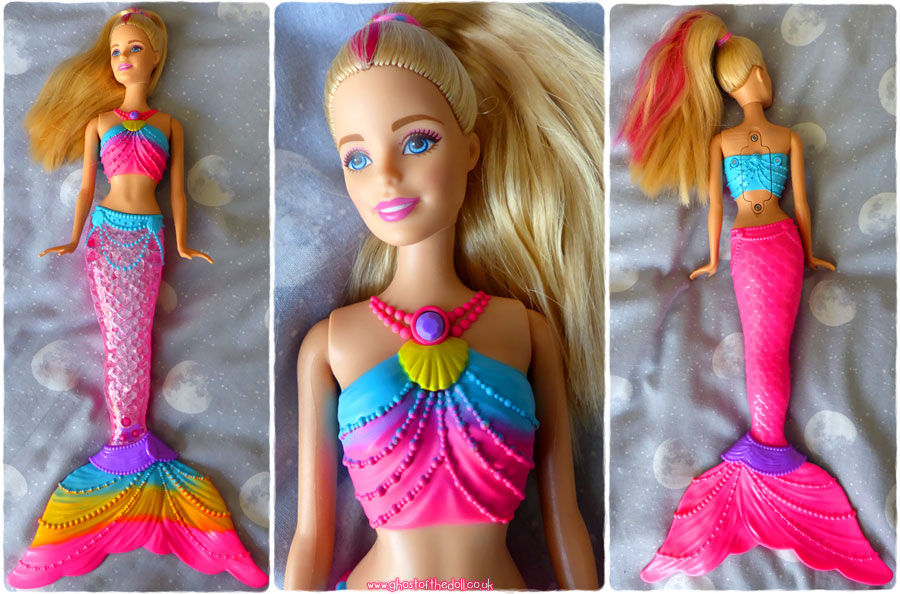 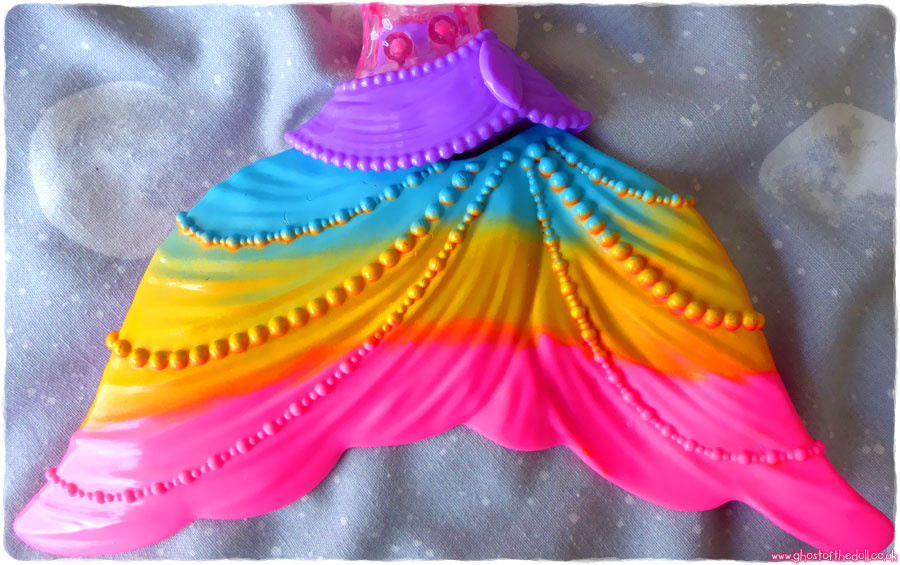 This plastic money bank doll has no bottom, but makes a nice figure. 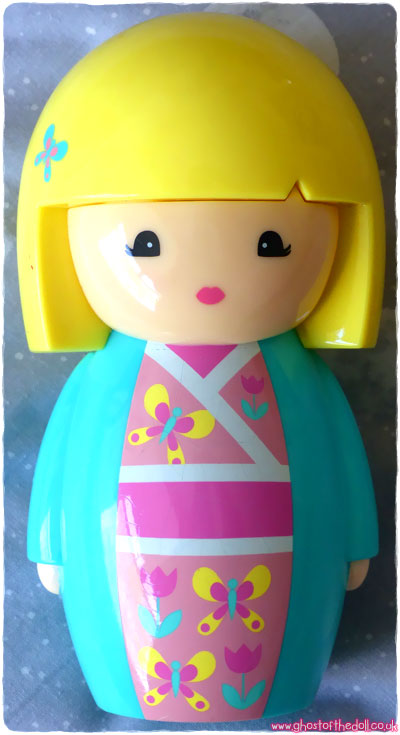 “Where The Wild Things Are” by Maurice Sendak

For some reason I have never owned a copy of this book, and don’t think I have come across it before in a charity shop. I’ve seen plenty of little spin-off items, but never the book itself. This copy is from 2000 with lovely large illustration and in fairly good condition. 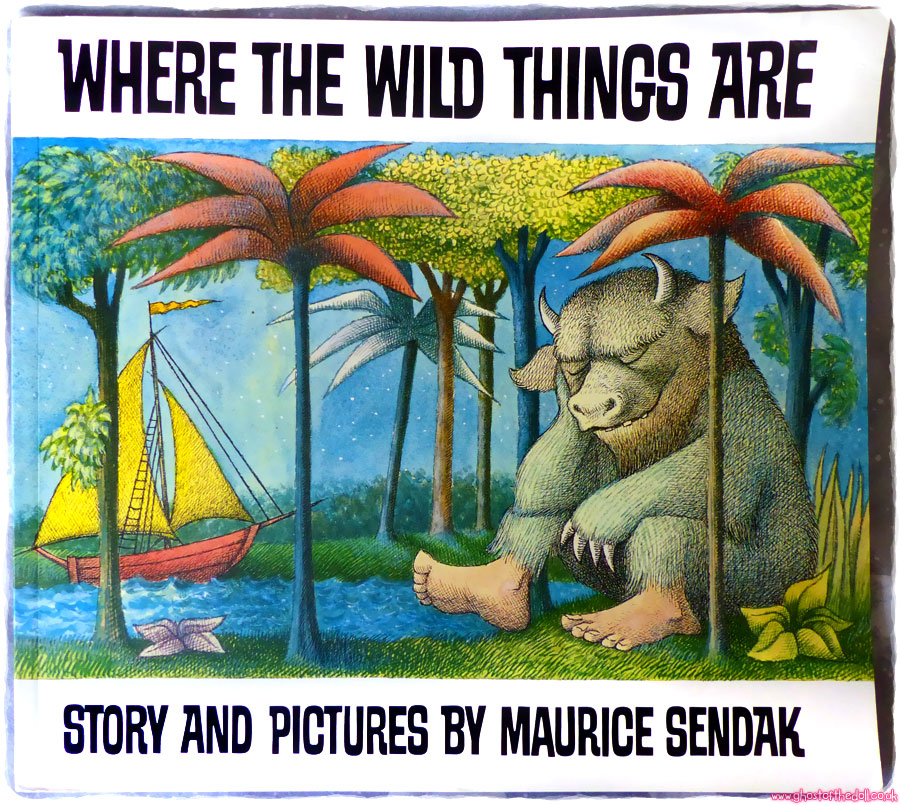 This was in the children’s DVD section! 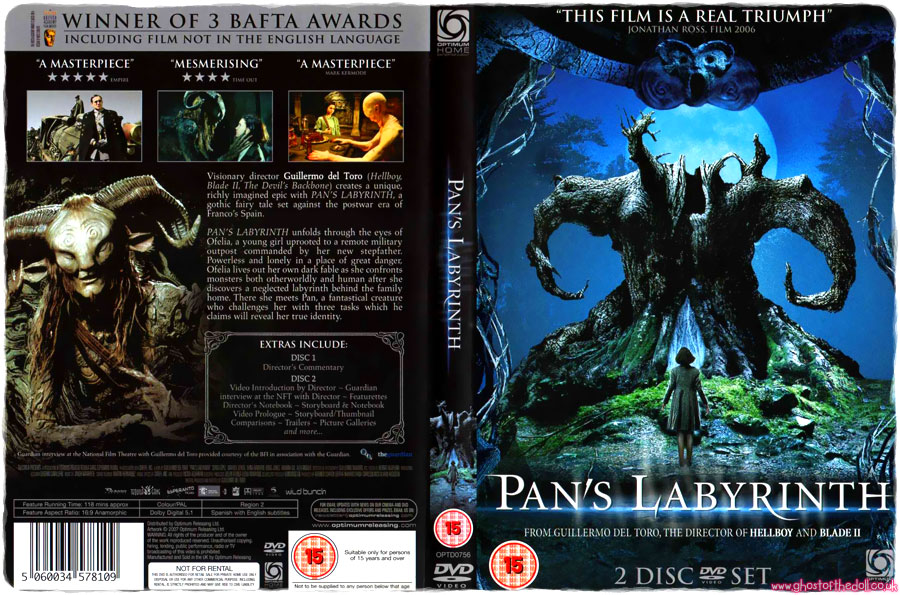 Manuel and The Music of the Mountains ~ “Carnival” & “The Sun, The Sea and The Sky”

I can never resists a bit of Geoff Love, of which I have quite a library now. I don’t own many of his 1950’s work under the pseudonym of “Manuel and The Music of the Mountains” so snapped these two up. 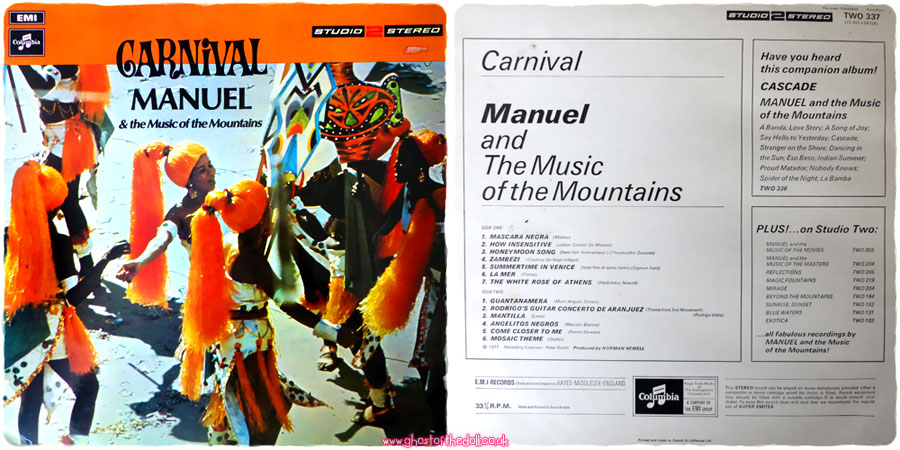 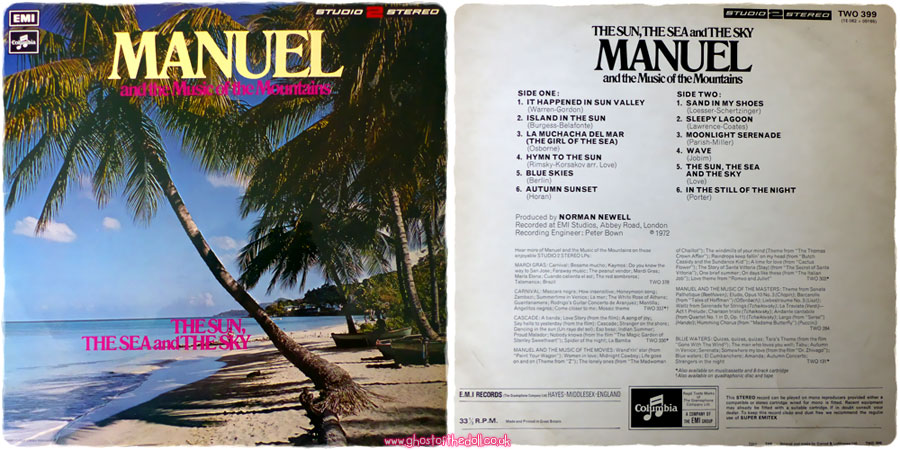 I don’t often find soundtrack LP’s in charity shops, so this was a must. 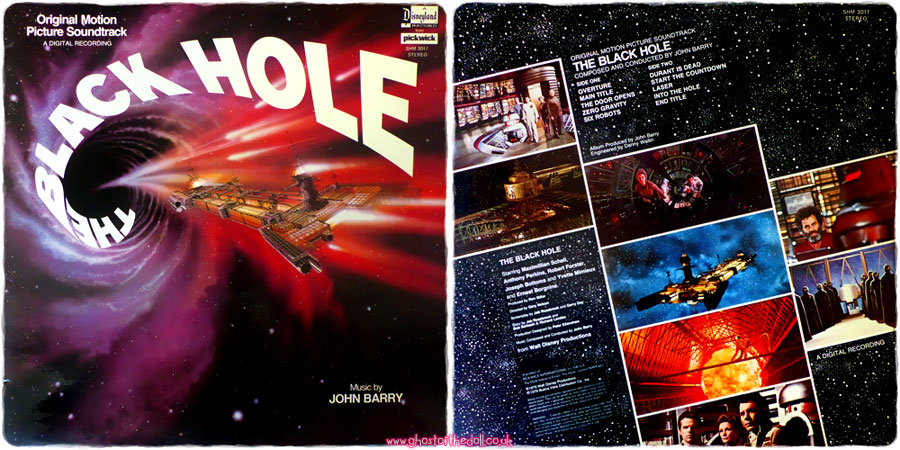 This CD, released in Nov 1999, was made for Millennium parties. I mainly bought it because of the holographic cover but it’s actually quite fun and might have to come out at the next party! 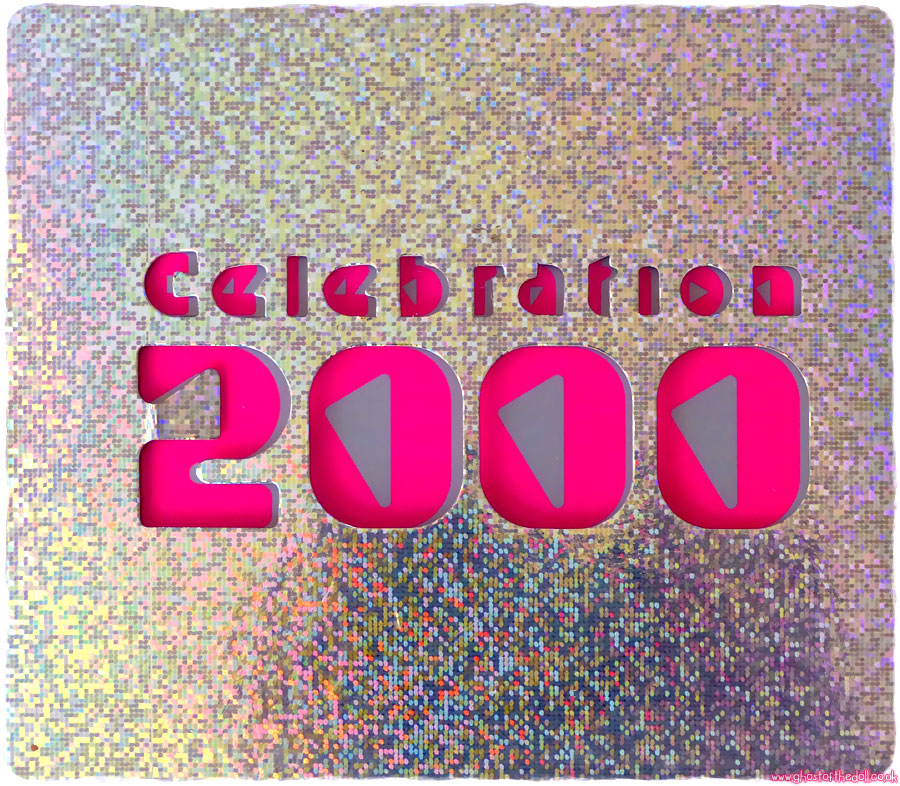 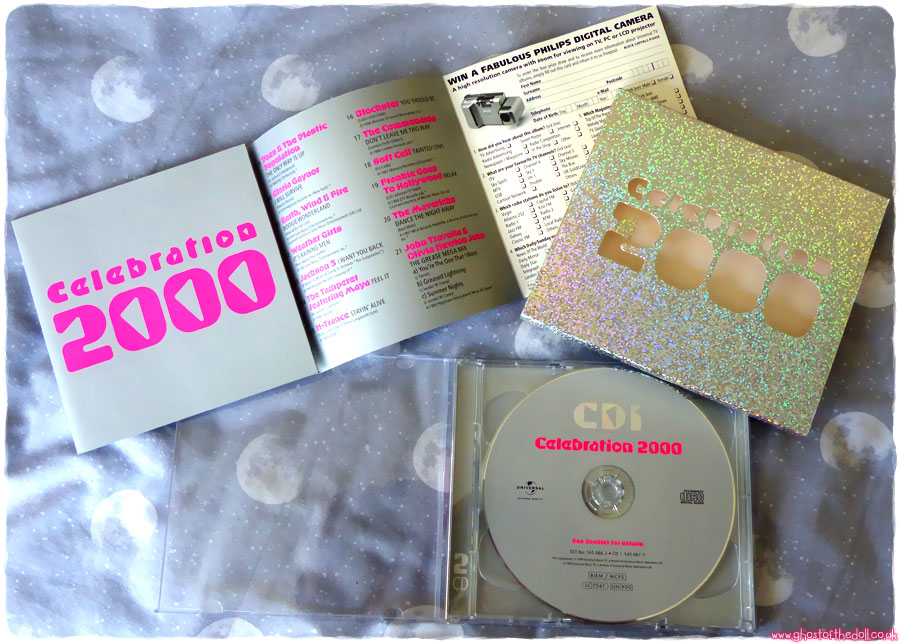