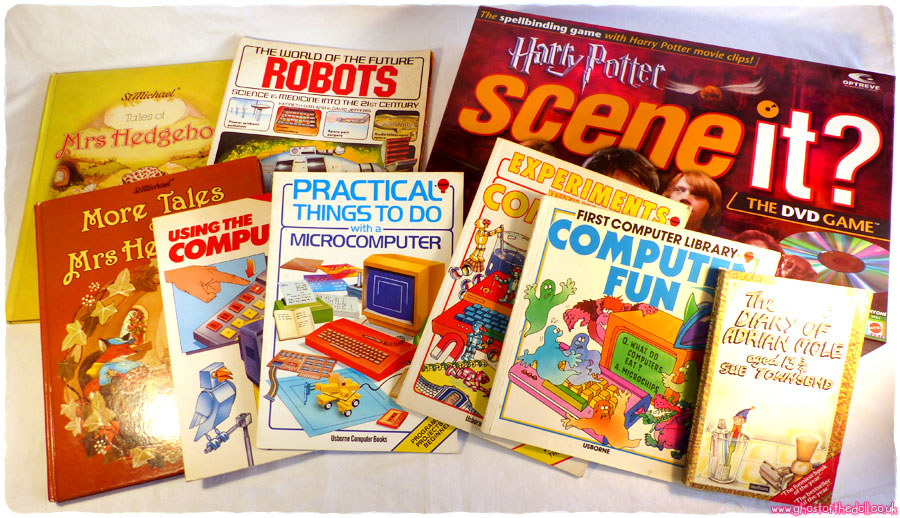 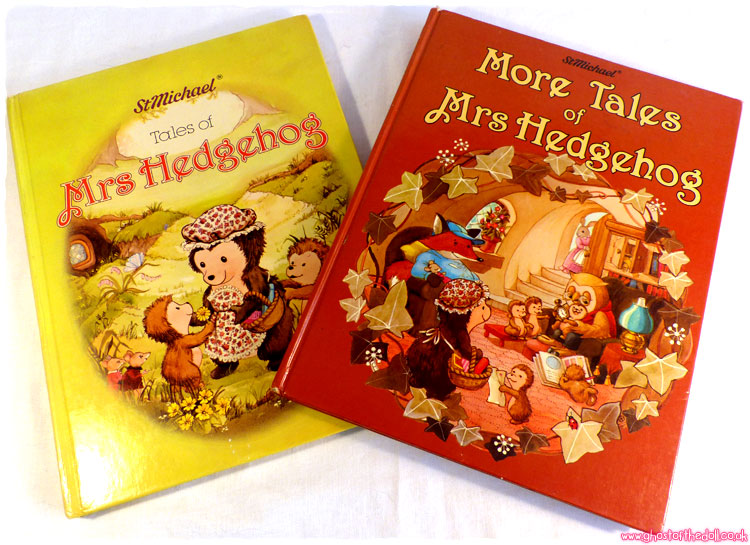 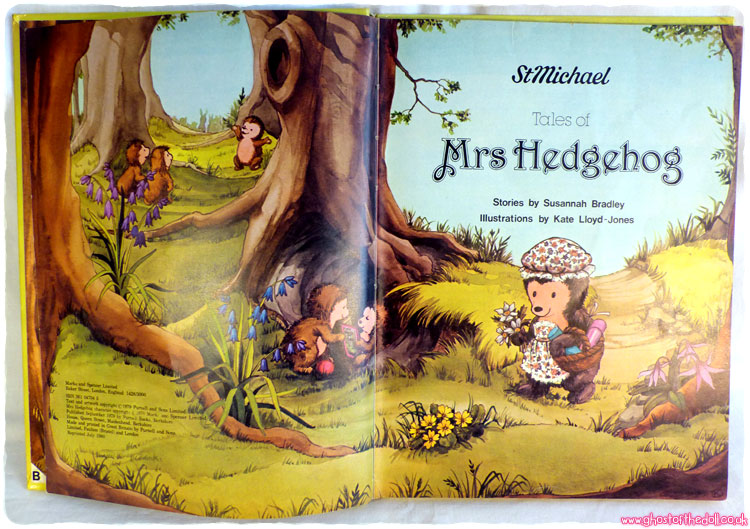 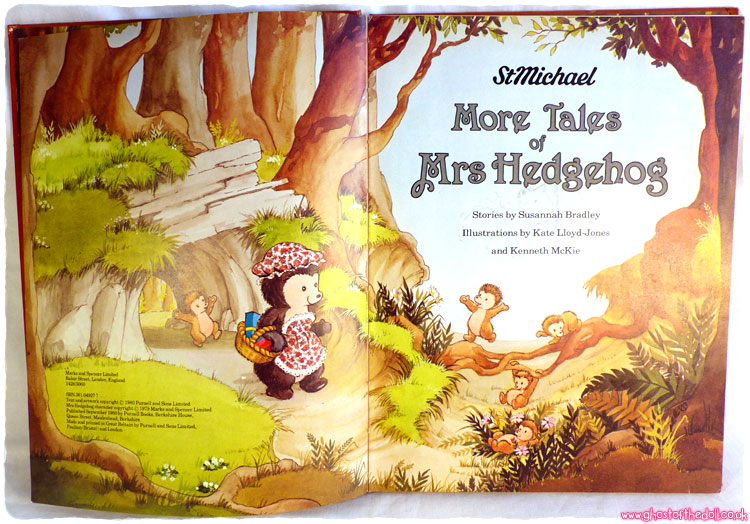 The Secret Diary of Adrian Mole aged 13¾ by Sue Townsend

I loved this book when I first read it, and still do. The TV series is great too. My original copy of this book (plus books two and three) disappeared many years ago, but I do own the entire set of eight books as published in 2012 for the first books 30th anniversary.

This book was first published in 1982, with this one being a 1985 reprint. I have the feeling I was a similar age to Adrian himself when I first read this book, and started writing my own diary because of it (sadly also long gone). The back cover has seen a bit of action, but I can’t complain at 10p. 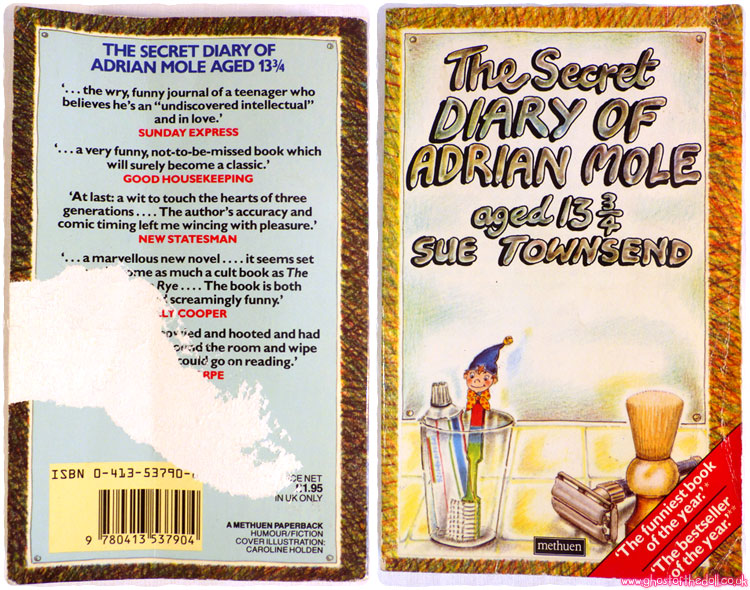 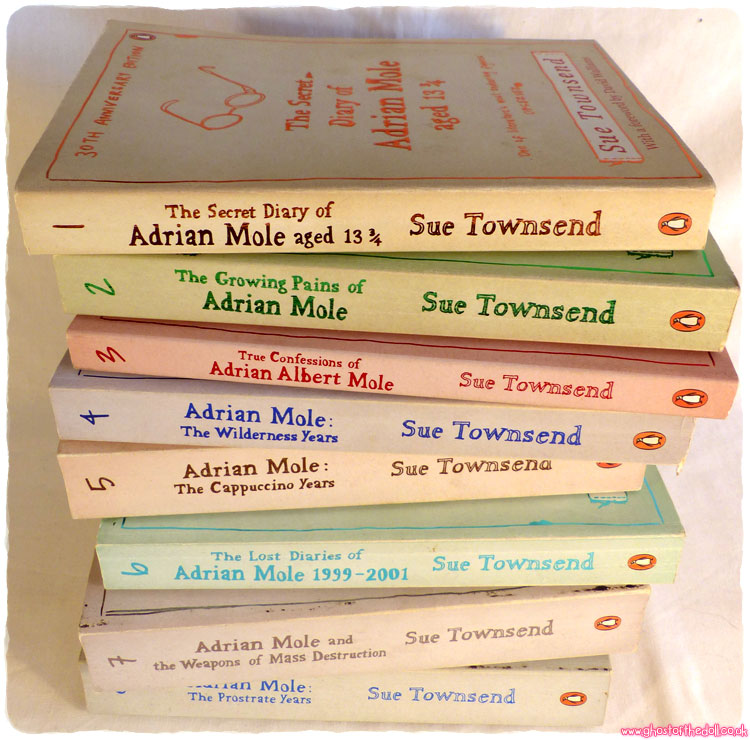 Ahh, early 1980’s computer books for children! They are full of things to do with your microcomputer, be it a Commodore 64, VIC 20, Apple II, BBC (C), Electron or Spectrum. 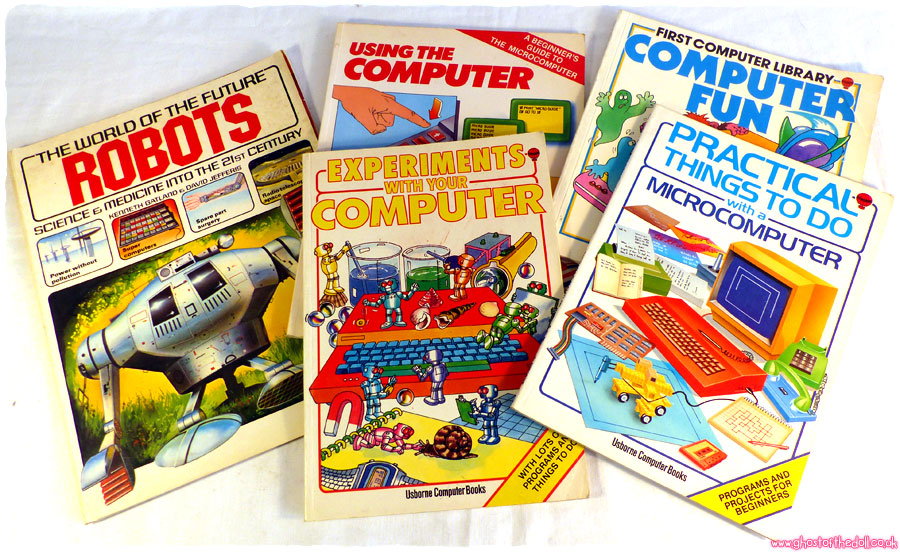 Using The Computer ~ A Beginner’s Guide To The Microcomputer [1983] 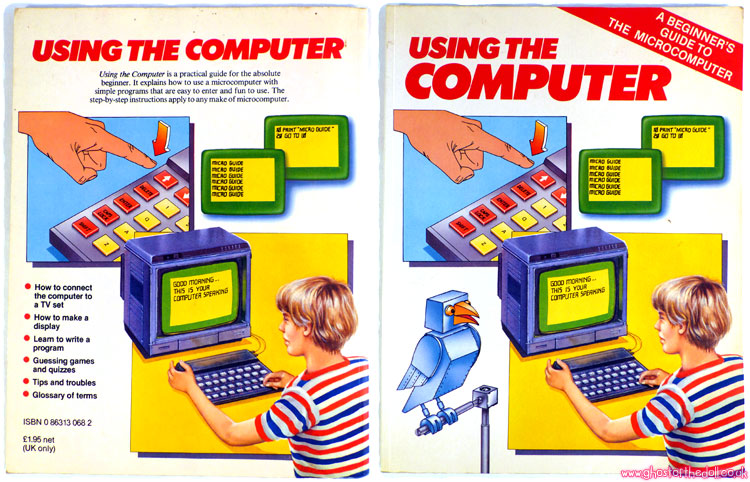 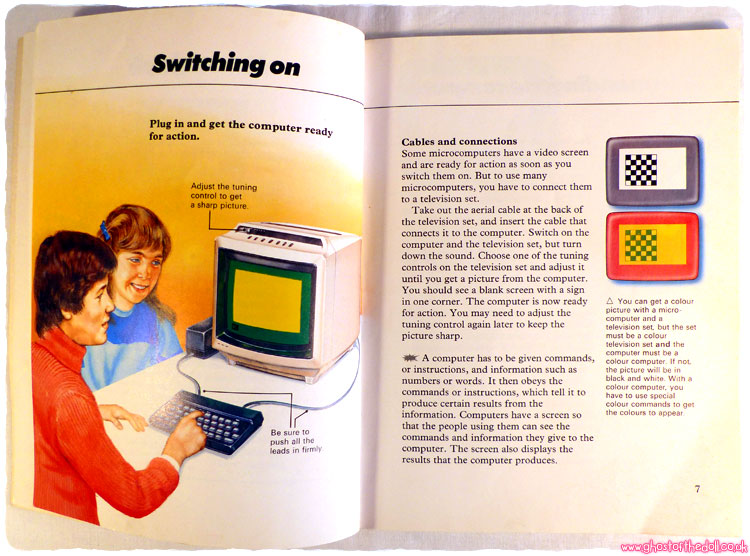 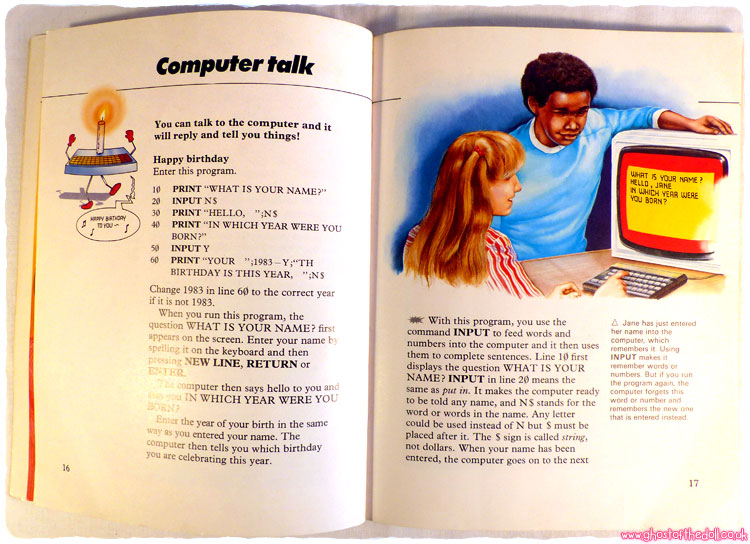 Practical Things To Do With A Microcomputer [1983] 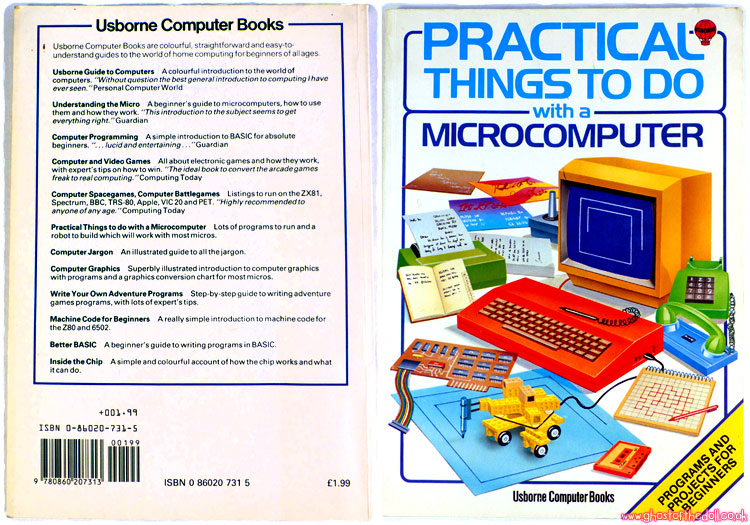 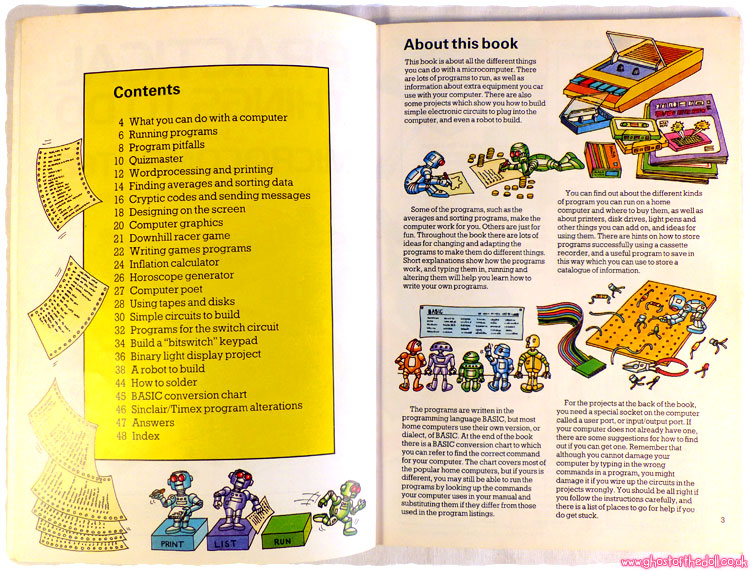 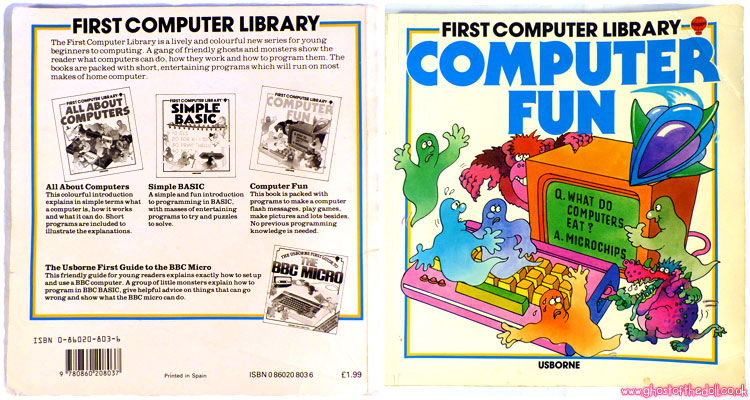 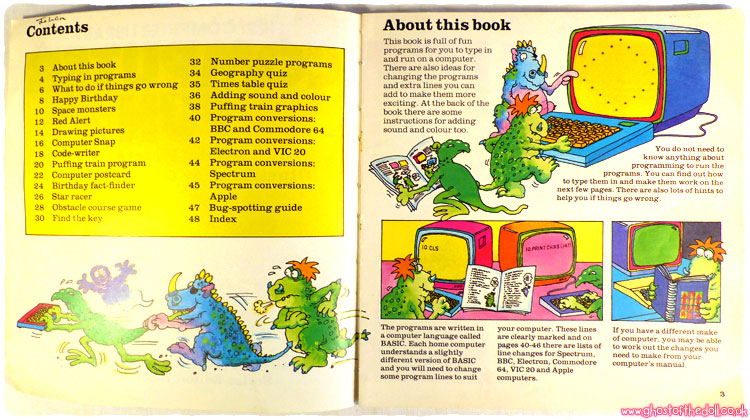 Experiments With Your Computer [1985] 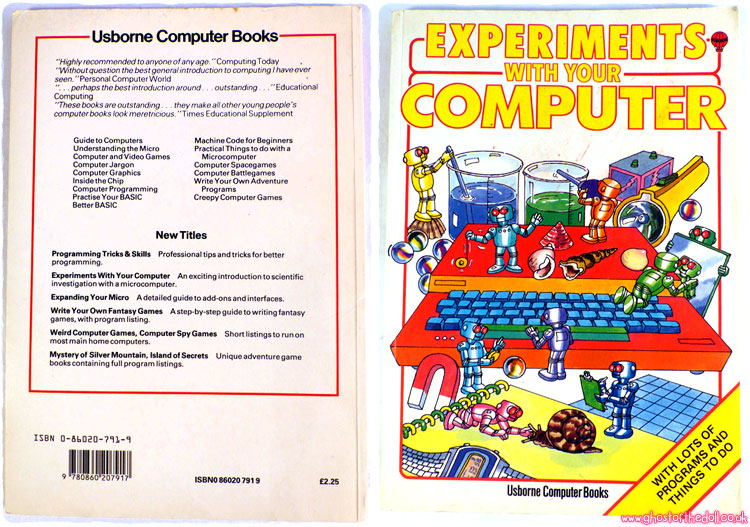 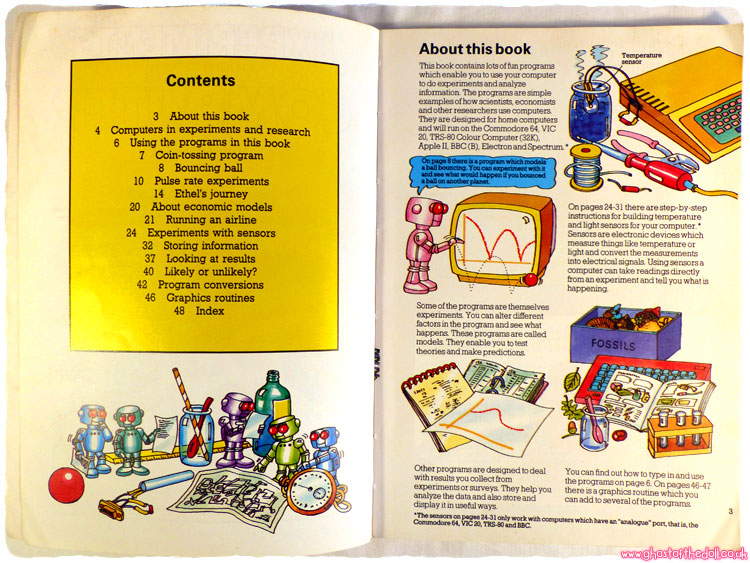 This is a fantastic book, with great illustrations. I now want to find “Future Cities”, “Star Travel” and “The Future”, three more books in the series. 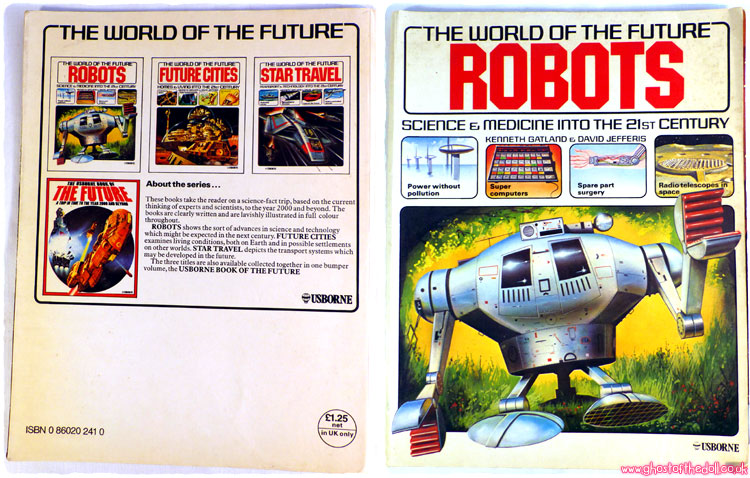 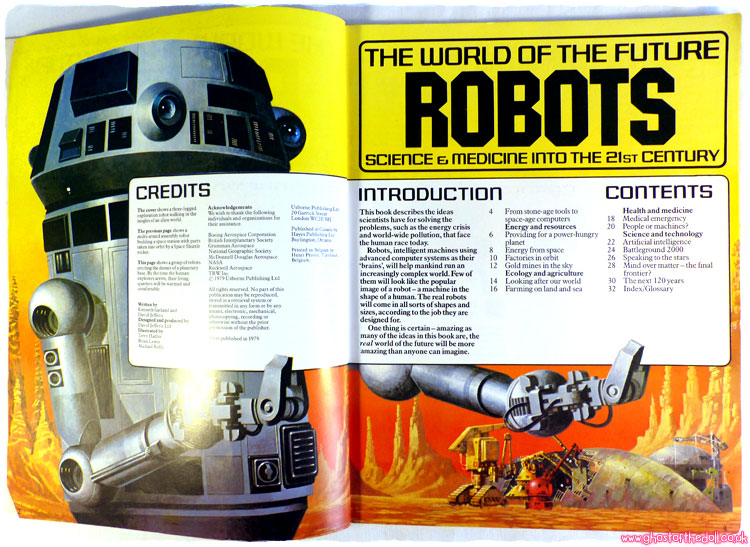 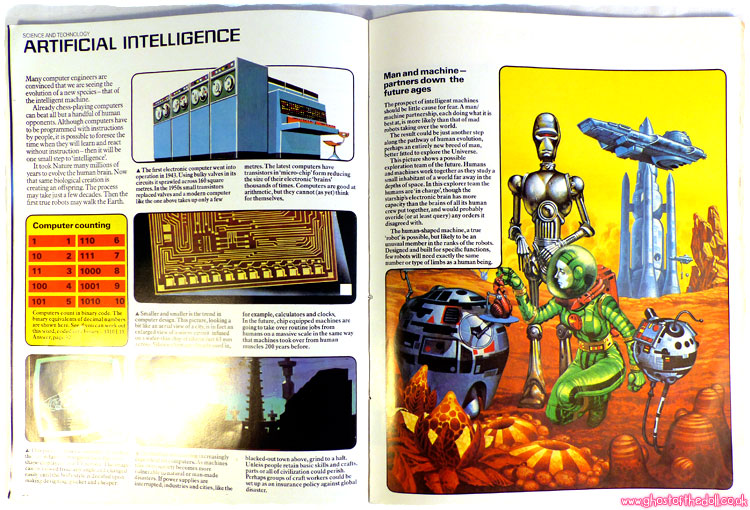 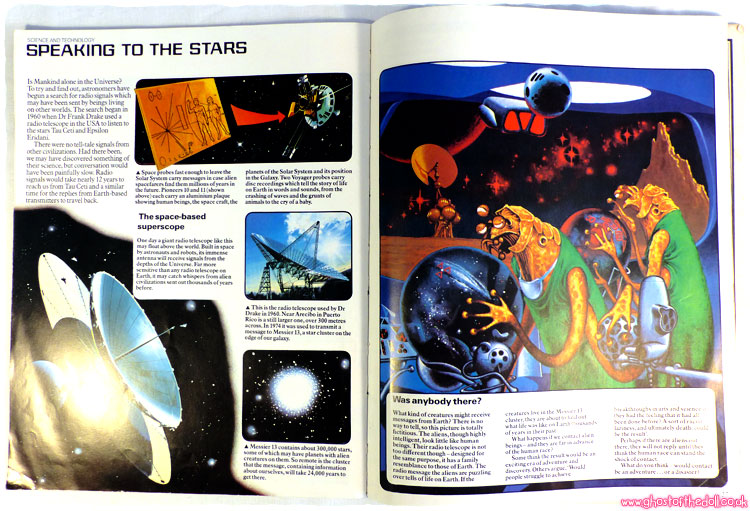 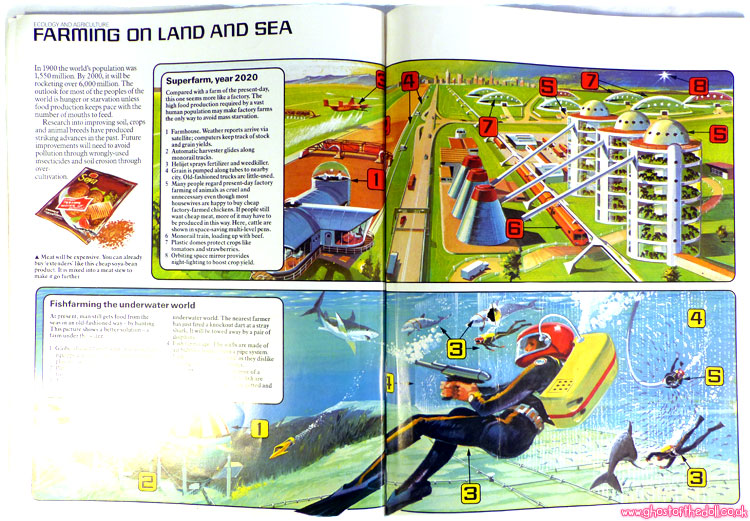 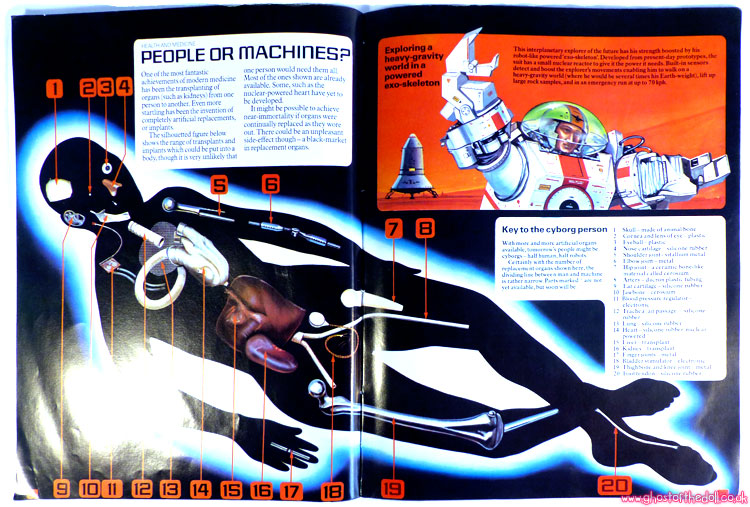 I only bought this game for the metal play pieces really, which include an owl, a snitch, the sorting hat and a steam engine. I get the feeling, like most of these DVD games, it was only ever played once or twice as it’s in good condition. 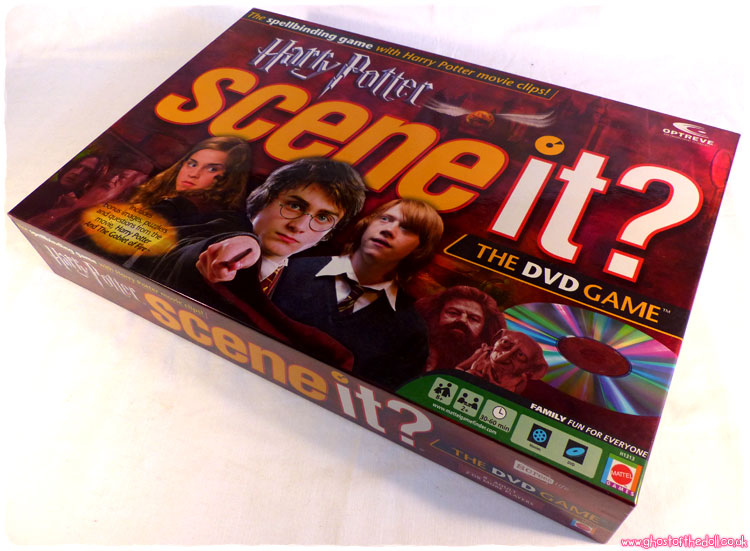 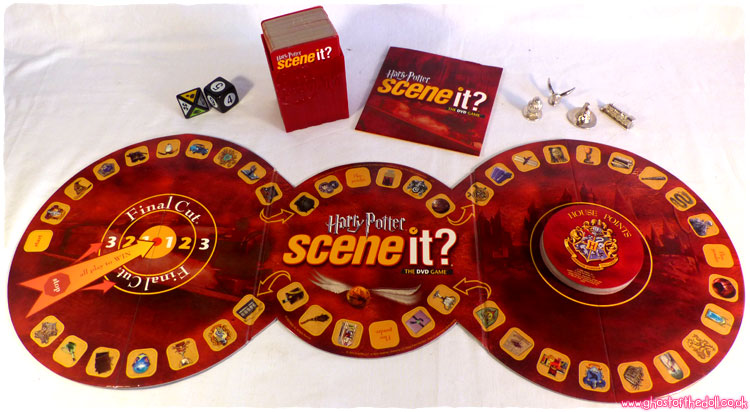