From time to time I pop into Smyths toy store (I know, I know, it’s so unlike me), and came across the current re-issued version of Cupcakes. I was most restrained and only bought two (the larger dolls below). Then, I some how wound back up in Smyths earlier this year only time find miniature versions on sale too! This time I bought four. But wanted more.

Find out about the original 1990’s Cupcakes line here. 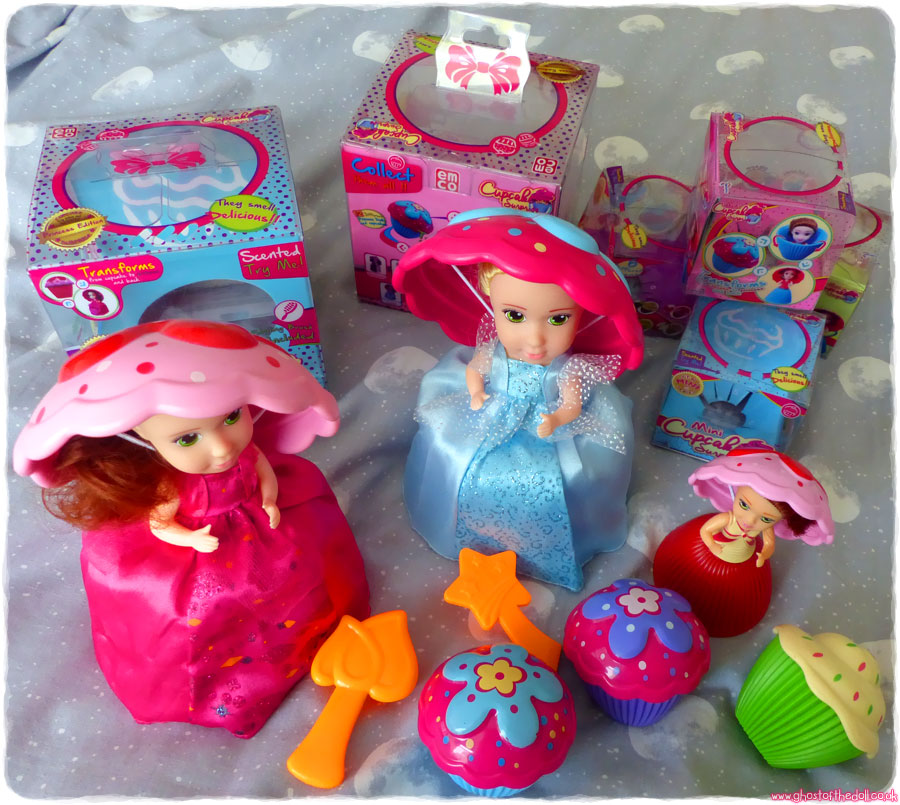 The new dolls are by Emco, who started producing them in 2015. Some of them look quite similar to the original nineties version made by Tonka/Kenner, like the ones I bought. There are some with a Bratz look about them, and even Troll versions! 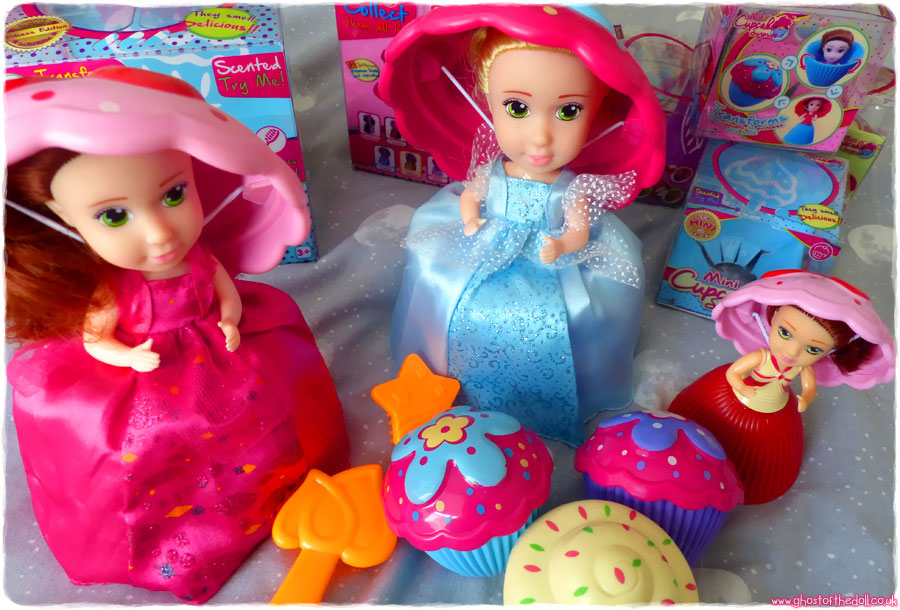