Saturday’s finds include Gimme Gimme Gimme, Teen Wolf, Star Trek, Extras, Men Behaving Badly (through the post) and Paddington! I wasn’t in the mood to go through LP’s and didn’t find any toys worth getting.

This edition of Paddington Abroad by Michael Bond is from 1973. The cover illustration leapt out at me across the shop! 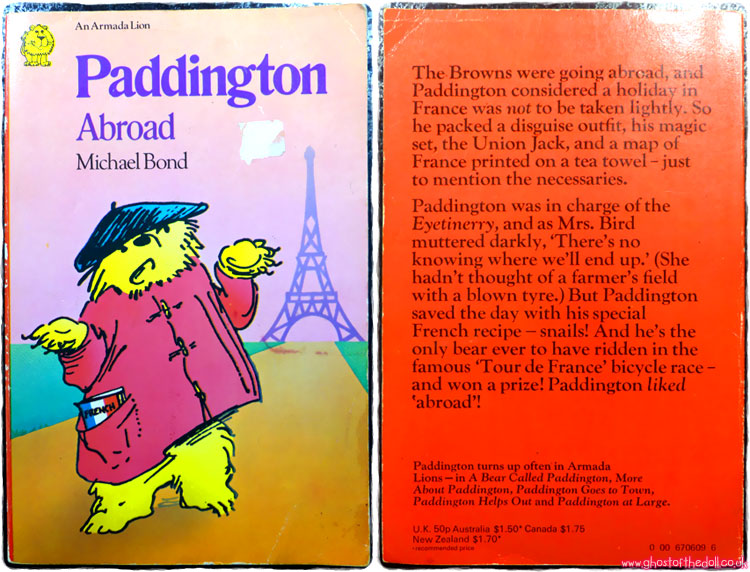 I came across the complete collection of Gimme Gimme Gimme (3 series) for 50p. I own series 1 already, so will do a swapsies and that can go off to a charity shop next week. It first aired between 1999-2001 and has certainly been a few years since I’ve watched any. 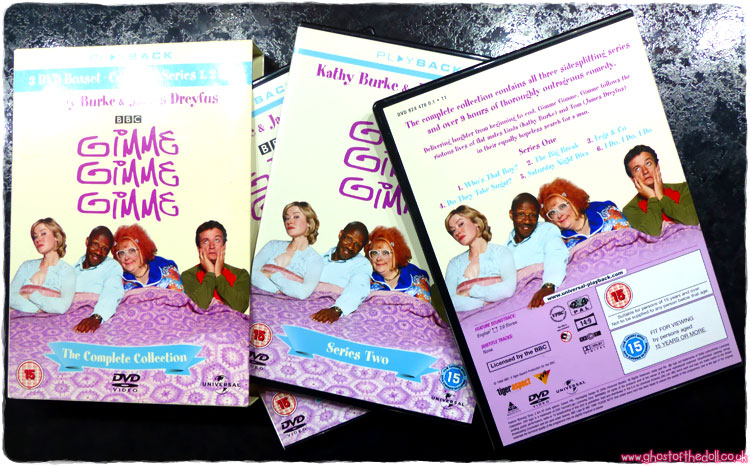 The Extras boxset only contains the two series, so the Christmas special was a good find. I don’t think I’ve watched it since it was on telly back in 2007. 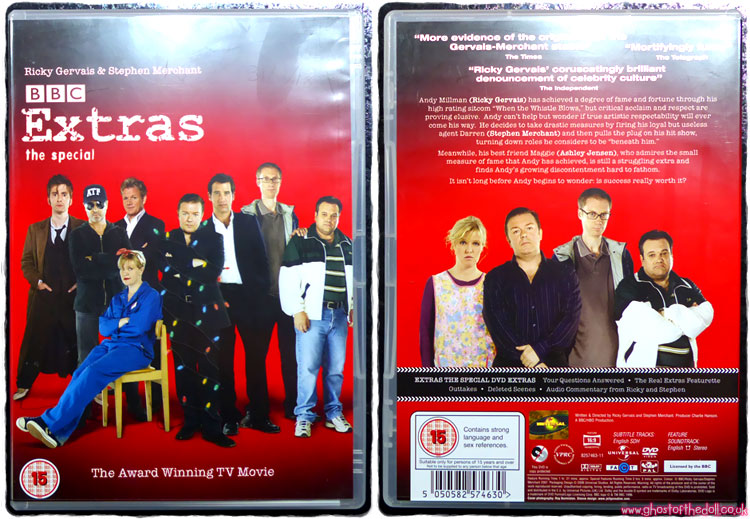 OK, so Men Behaving Badly: Jingle B***s (Christmas 1997) wasn’t a charity shop find as I bought it second hand (still sealed). It arrived on Saturday morning before heading off out, so only felt right to add it in! 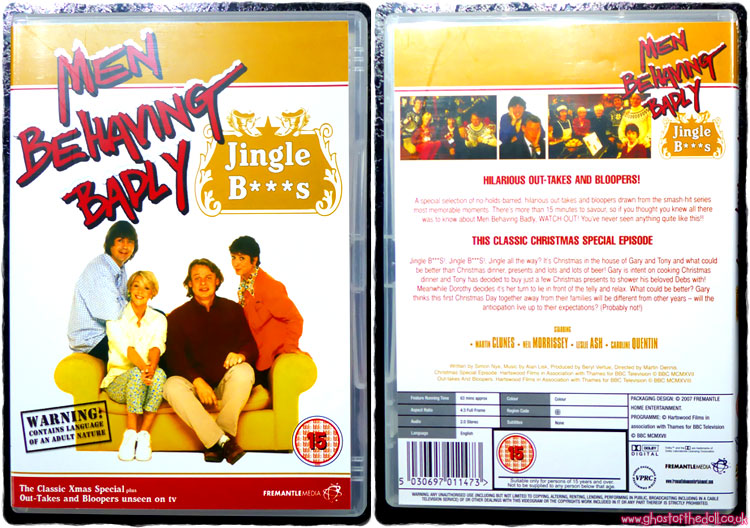 “He always wanted to be special but he never expected this!” 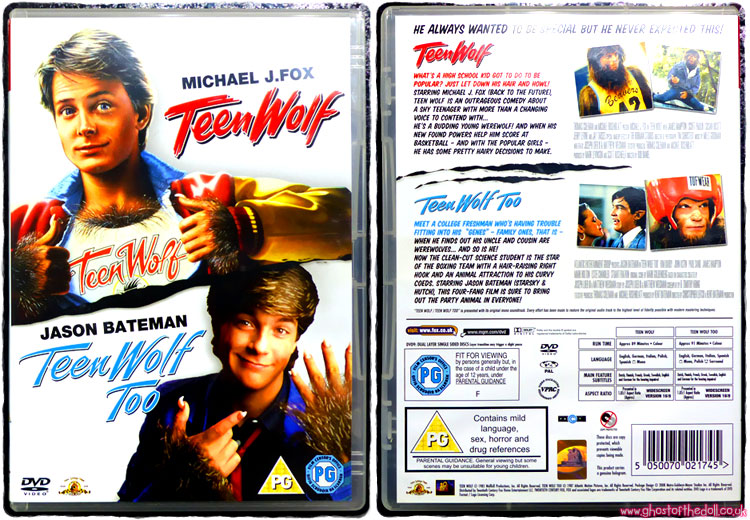 I love Star Trek in all its forms and have been thinking of adding the new films to our collection, so this was a timely find. This is the first re-boot film from 2009. 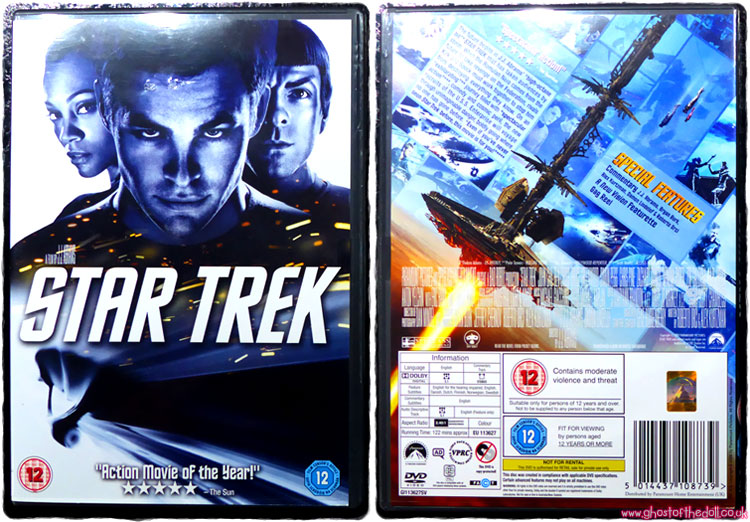