A bit of shopping (and a pint) in Rayleigh found me a Moxie Girlz doll and various figures (Monsters Inc., Guardians of the Galaxy, Duplo, The Corps, Pint Size Heroes, and Jurassic Park), as well as Felicity Kendal reads All About My Naughty Little Sister on LP, Star Lord Annual 1982 and a Ladybird book called More Things To Make. 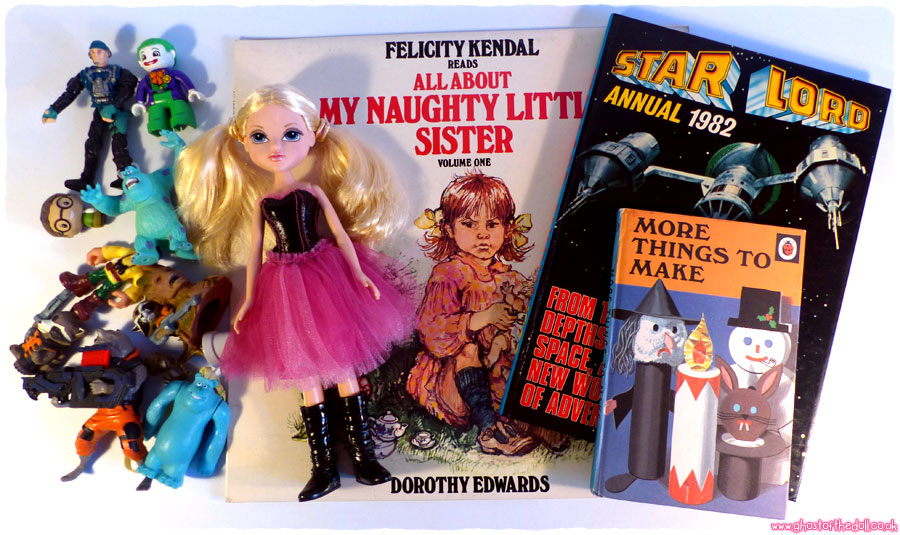 The doll is Avery from the Horse Riding Club set, as are her boots. The dress is a from a different set called More 2 Me, which came with a different Avery doll. I quite like the dress and boots combo, a bit rock chick! 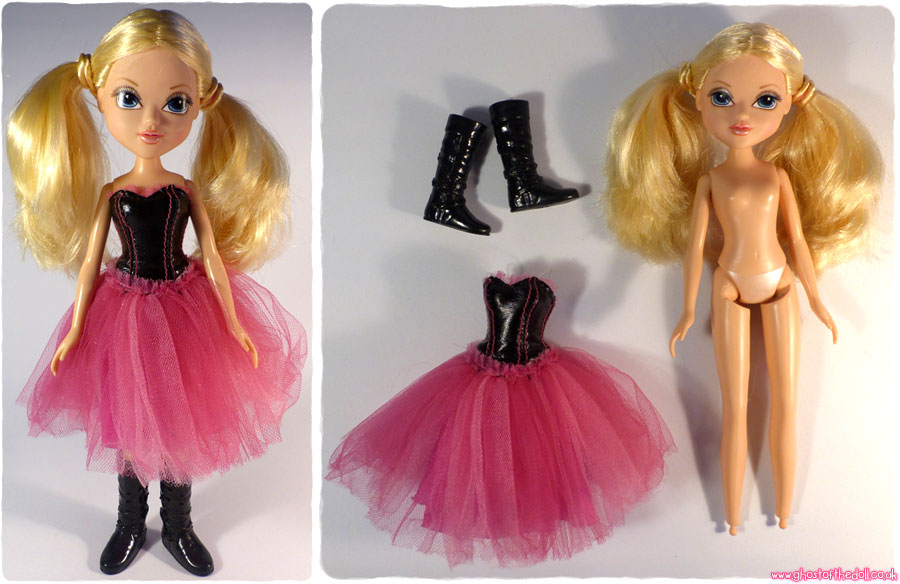 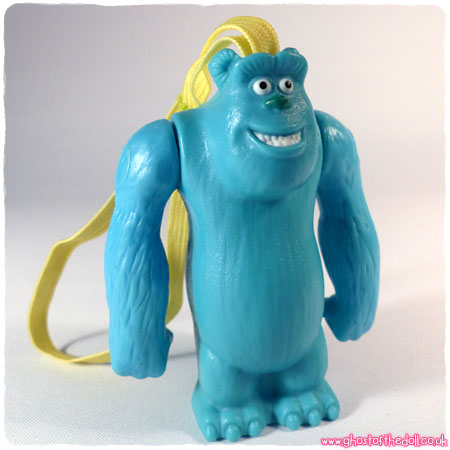 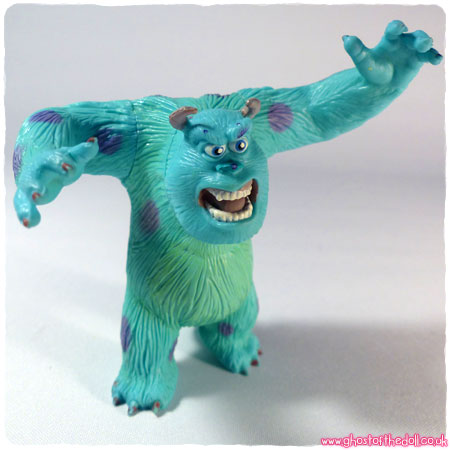 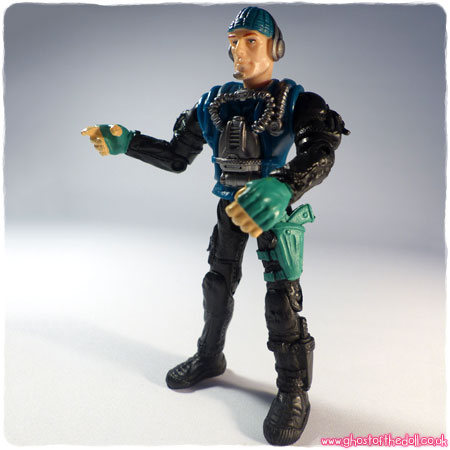 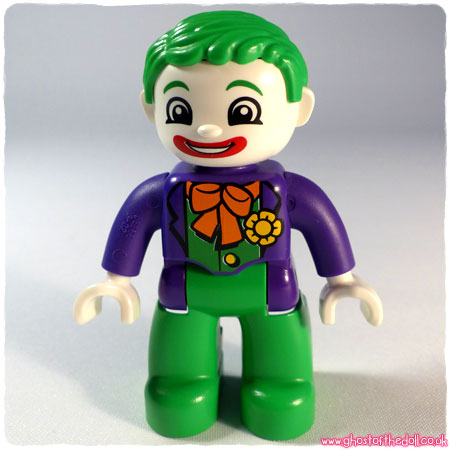 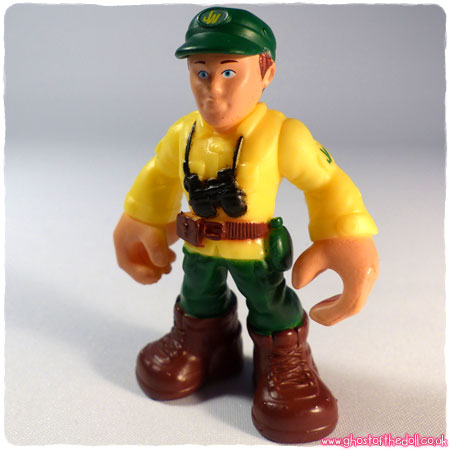 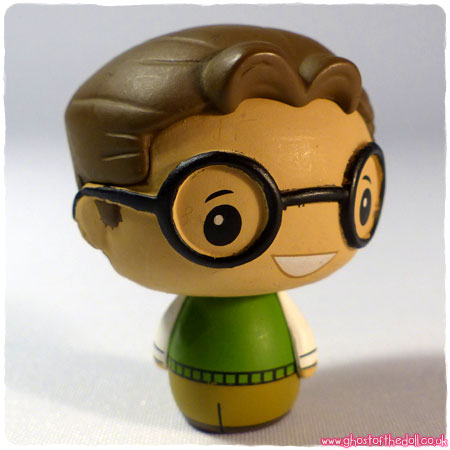 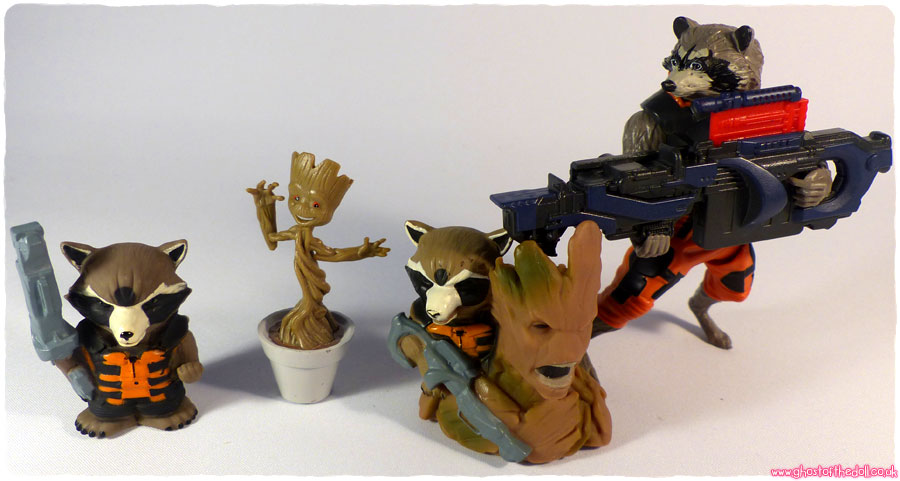 Guardians of the Galaxy

All About My Naughty Little Sister by Dorothy Edwards

I actually remember some of these stories from infant school. It is read by Felicity Kendal, and is volume one. 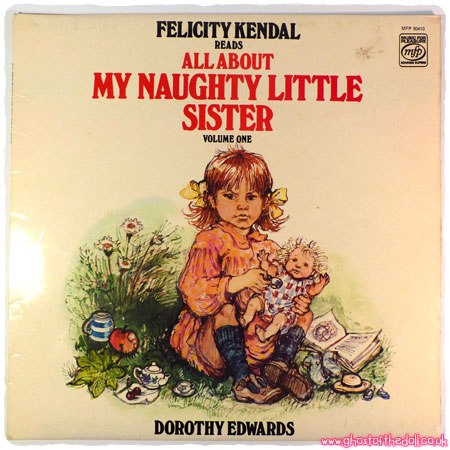 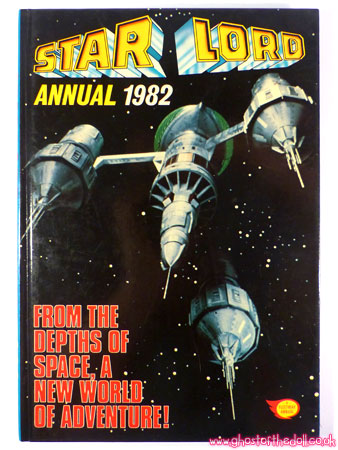 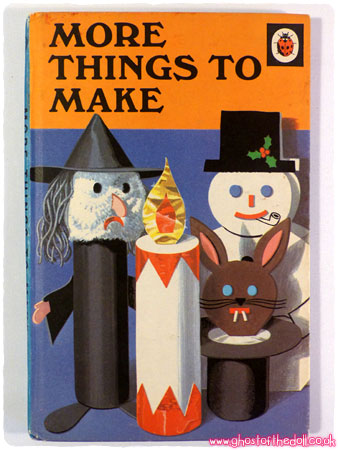 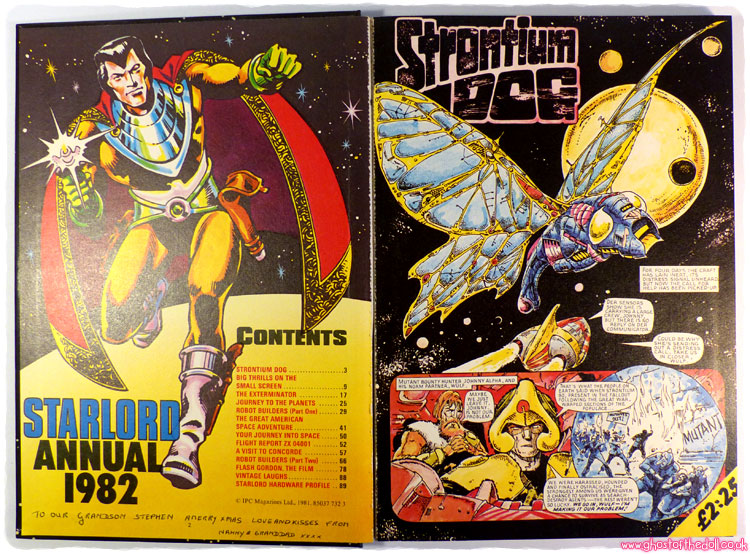 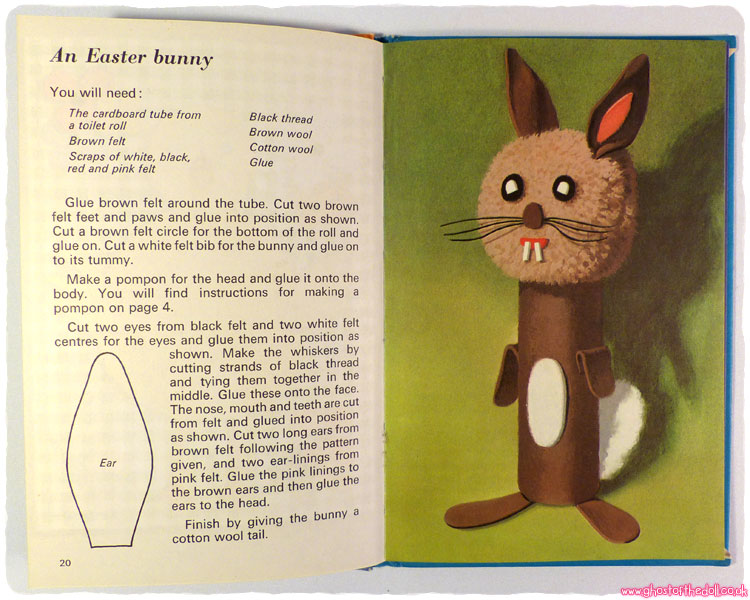