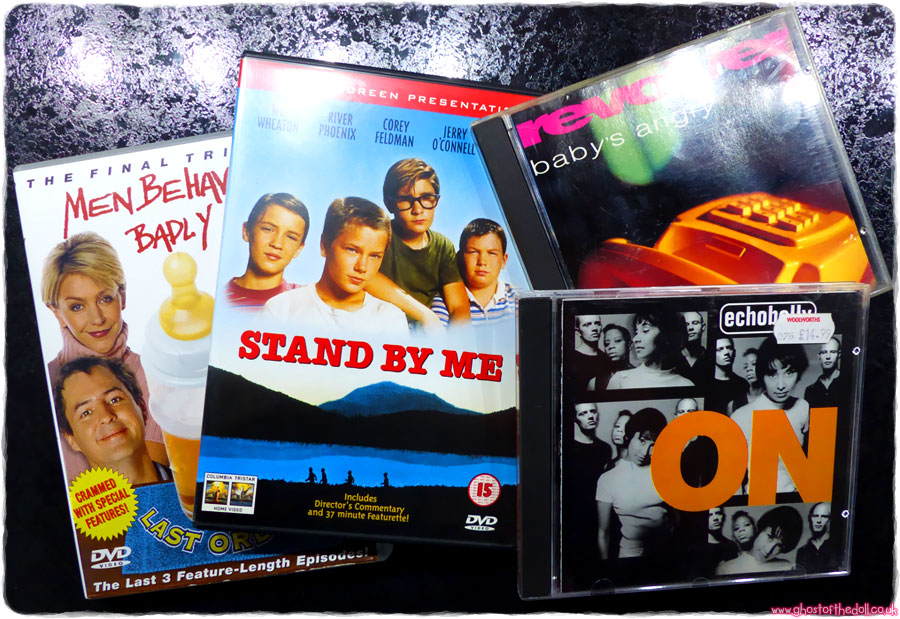 I absolutely love this series! I have the “Six Pack” boxset of all six series, but this trilogy and the previous years Christmas special weren’t included. For some reason I never got around to buying them. Until now (just ordered “Jingle Balls!”). 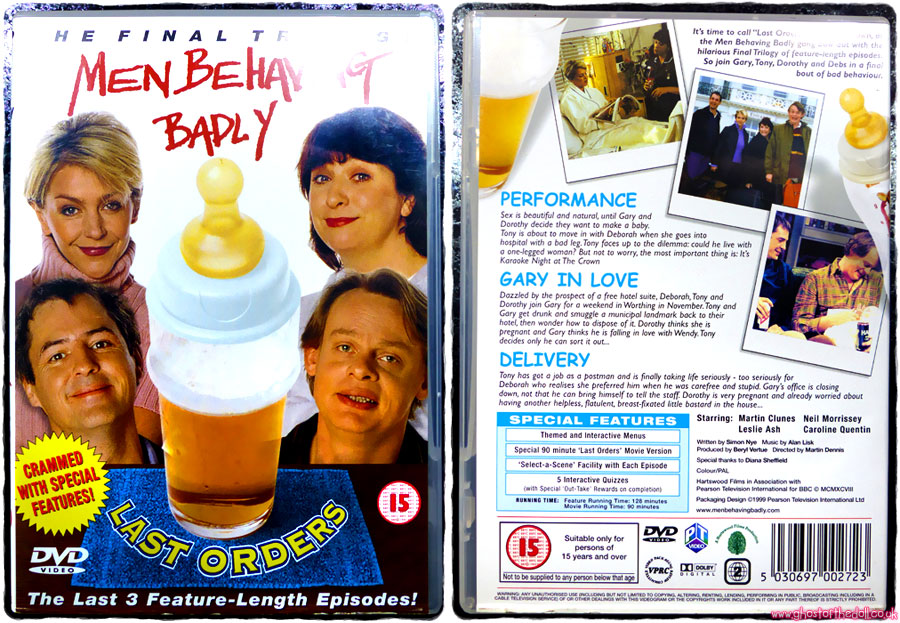 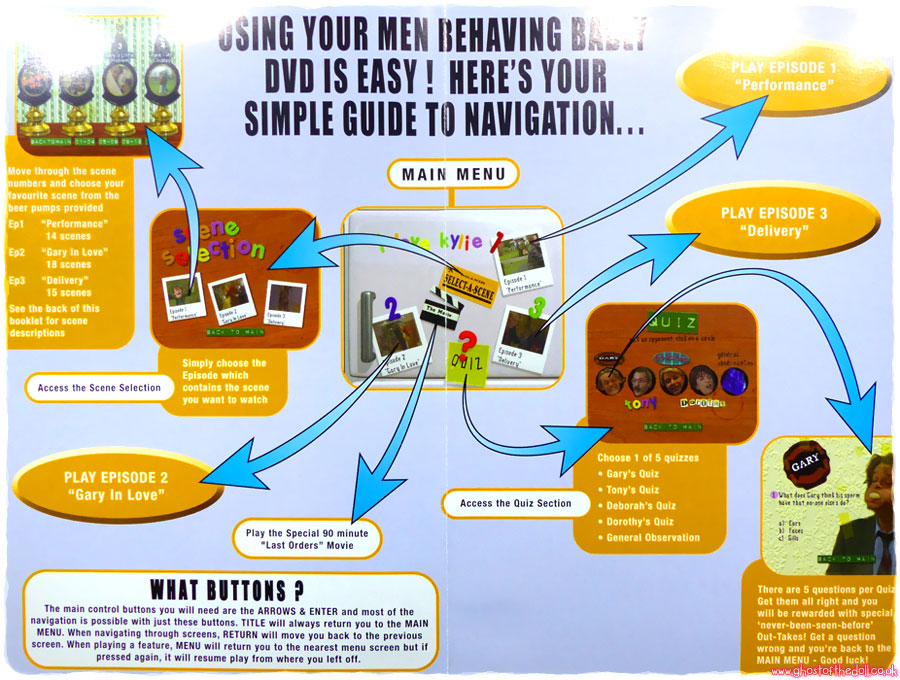 Stand By Me was released in 1986 and starred River Pheonix, Kiefer Sutherland, Corey Feldman, Wil Wheaton and Jerry O’Connell. 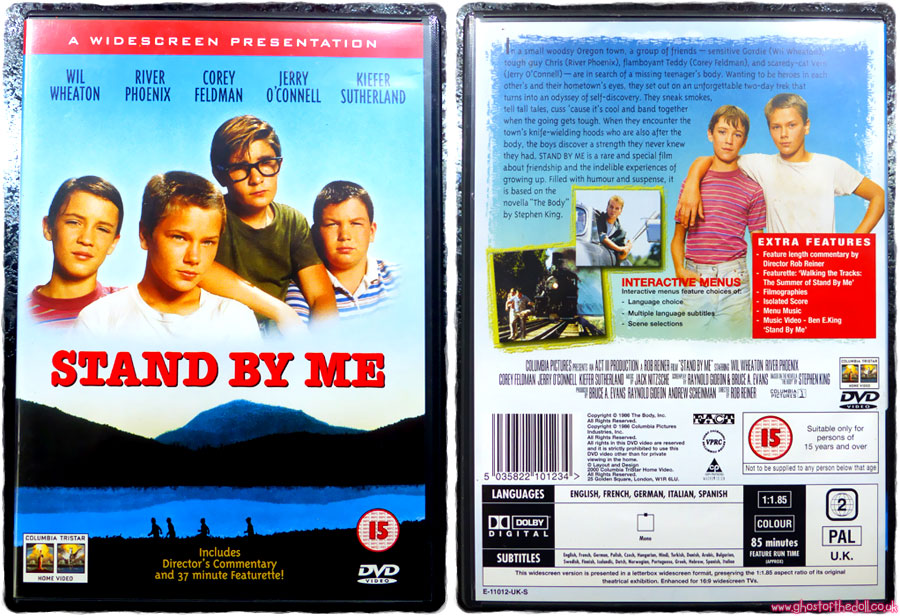 Revolver were a shoegazer band from the early 1990’s. This is a compilation album of their first three EP’s. 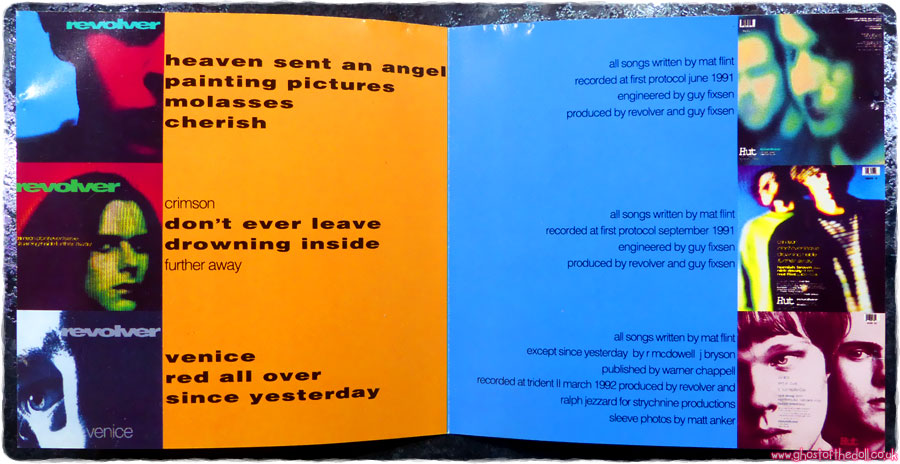 Echobelly‘s “On” has some good artwork inside, plus the original Woolworth’s price sticker for £14.99. 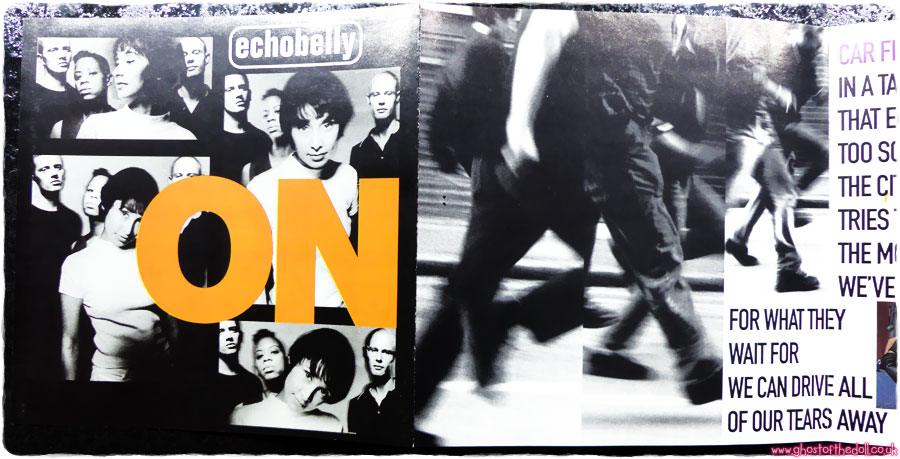 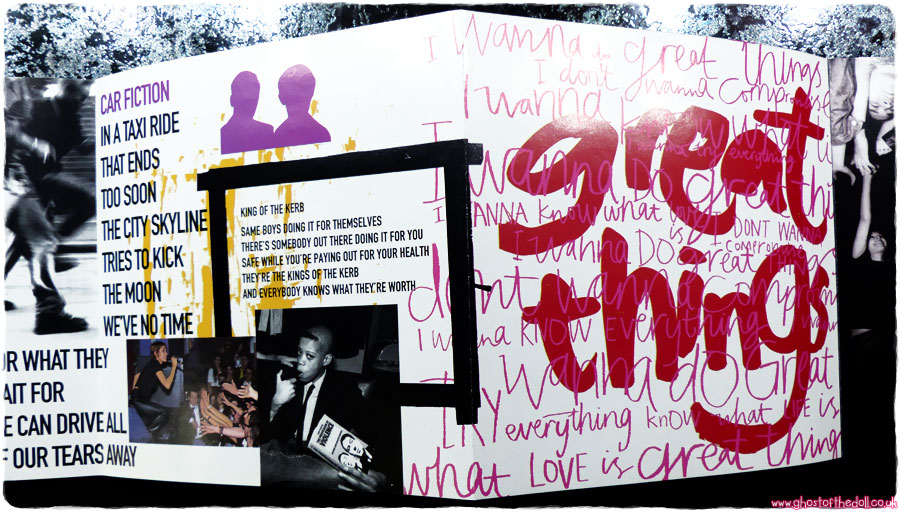 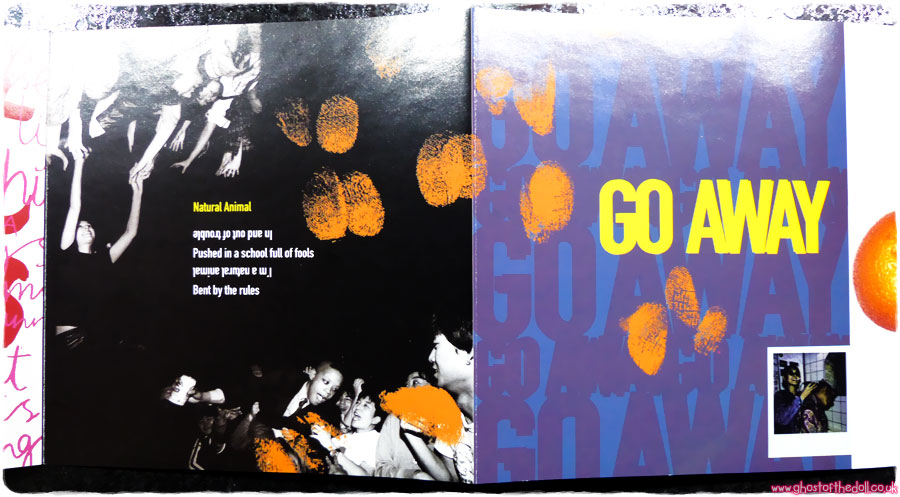 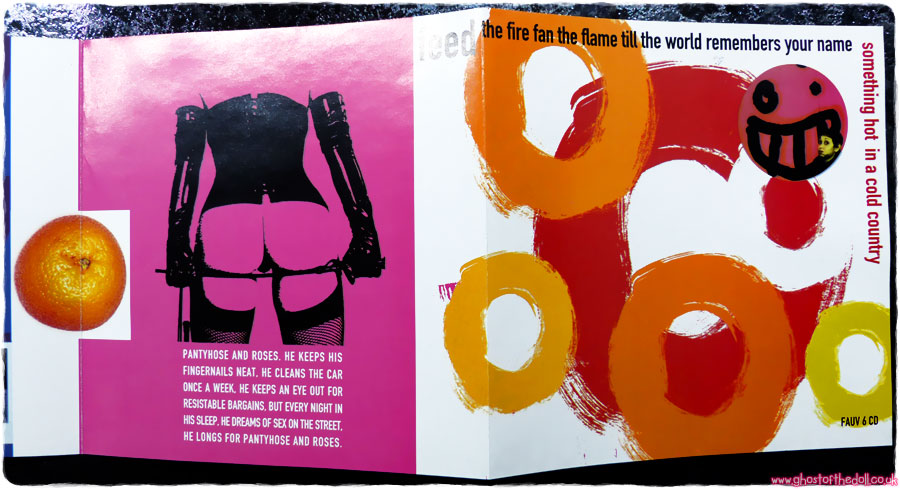 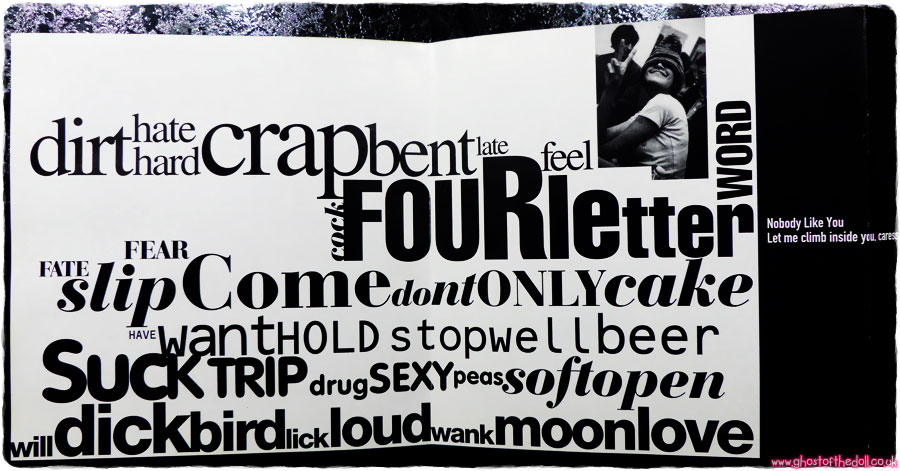 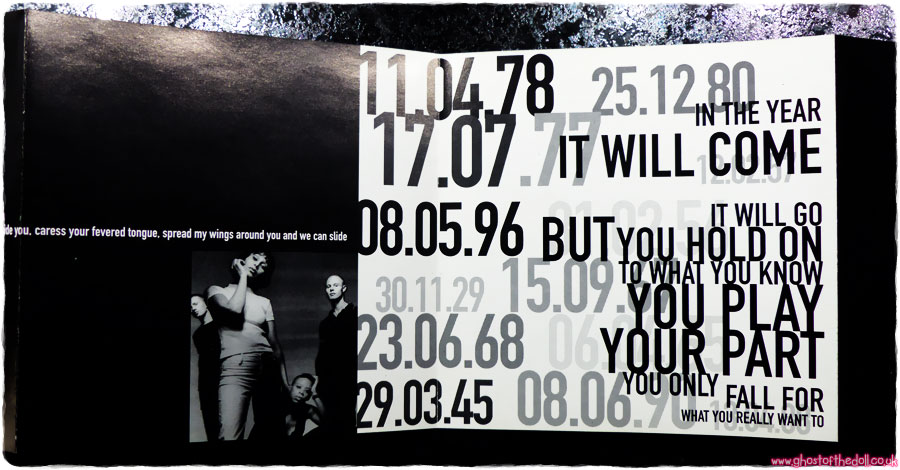 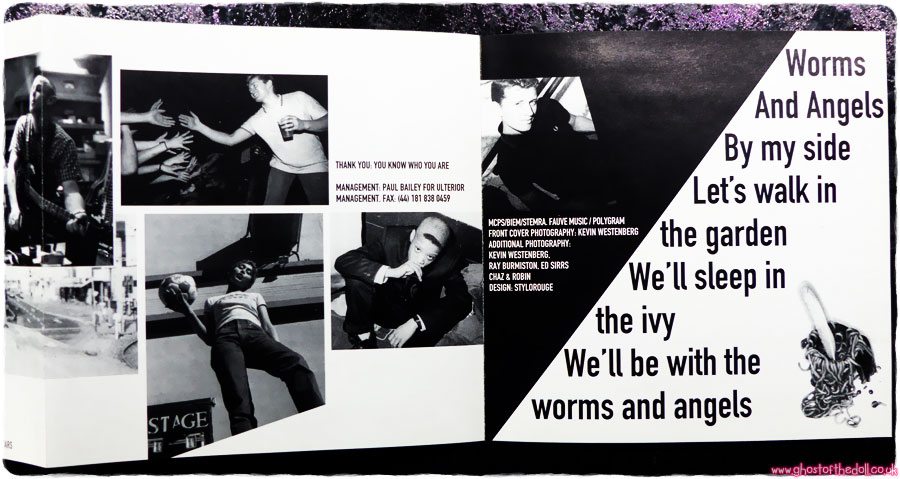