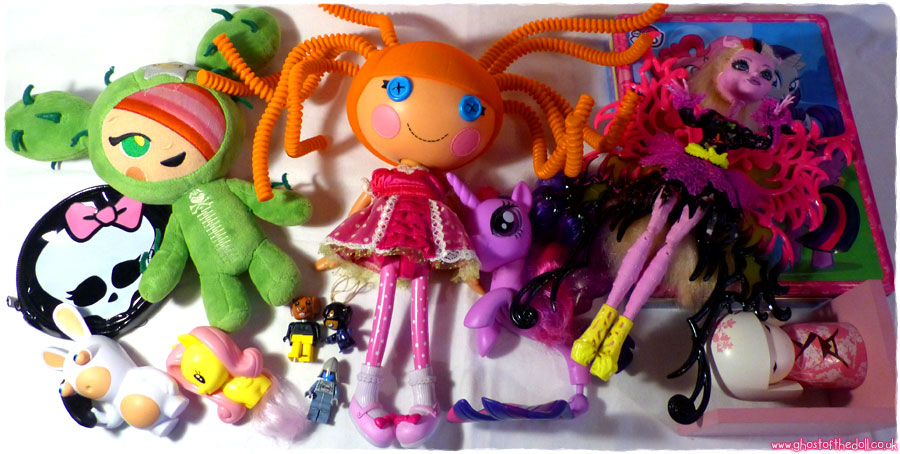 I found another Silly Hair doll called Bea Spells a Lot, who is wearing Jewel Sparkles dress (the doll I bought last week), which was a spot of luck (same shop)! They are now dressed correctly. 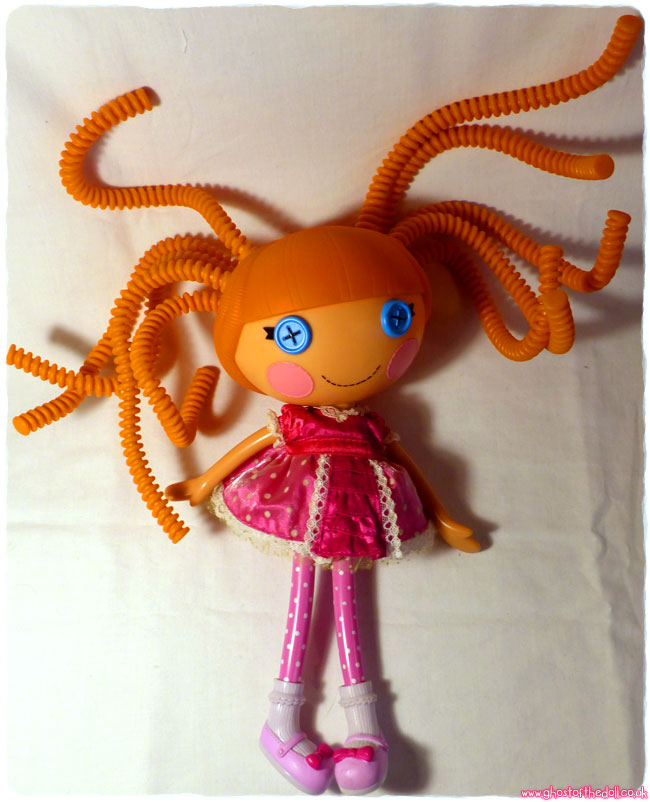 I’ve never come across TokiDoki characters before, but am smitten! 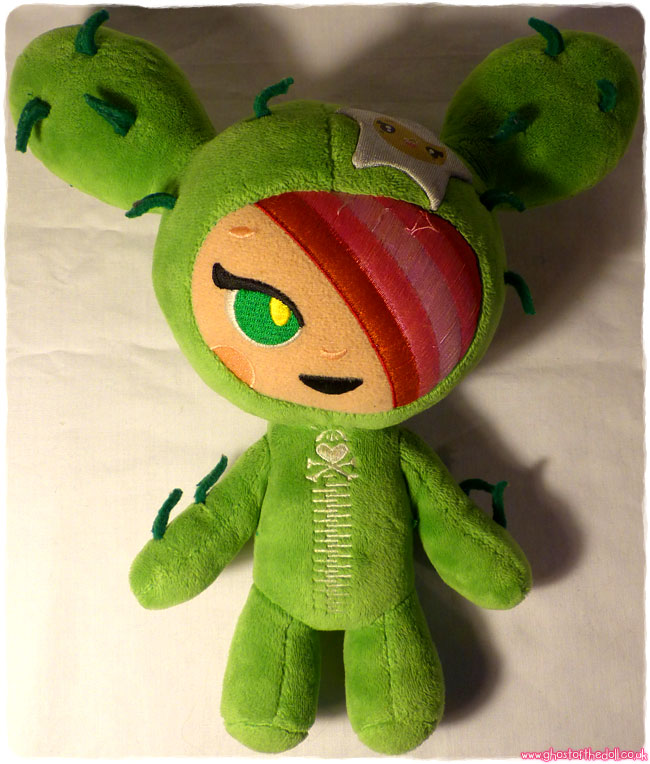 She’s missing her hair accessory but still had her belt (which was in her hair) and shoes. 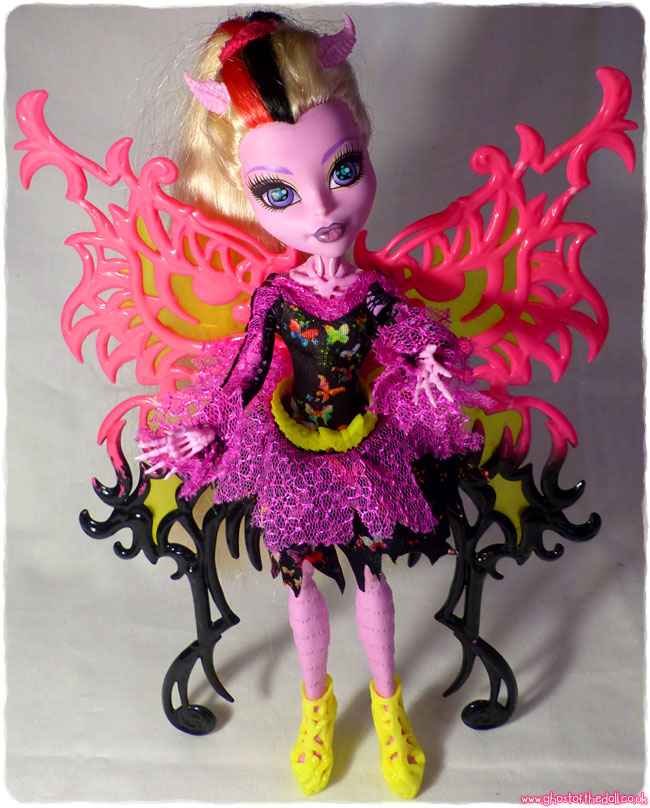 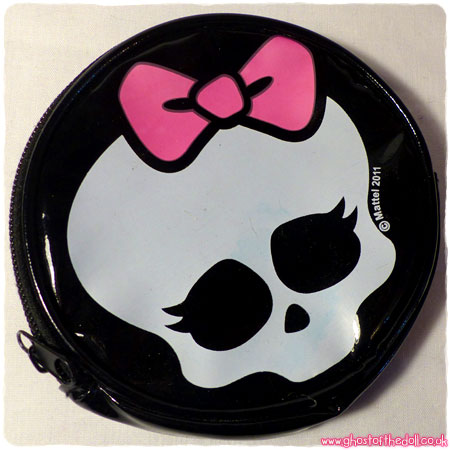 This is the second seapony I have found, although this one is much larger. She has lovely sparkly eyes and wings. 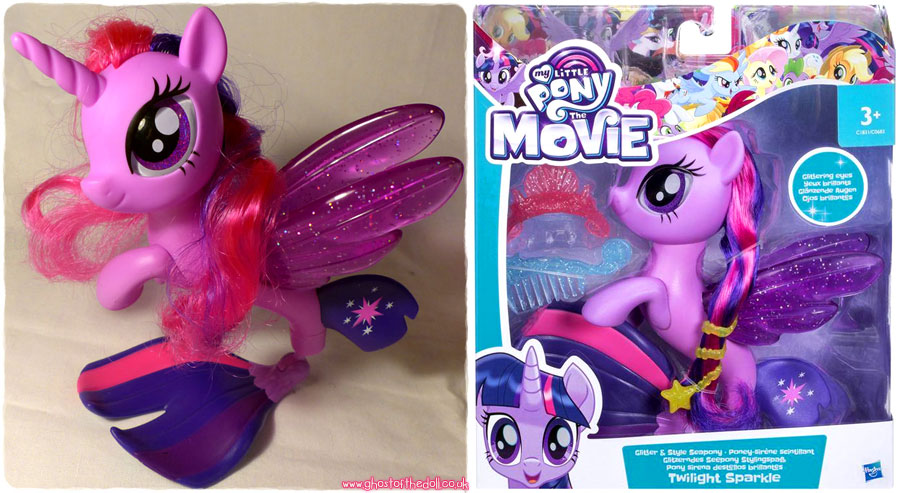 I bought this solely for the tin (also called Collectors Tin), although it is actually complete inside. It has a storybook, activity book, colouring book, four pens, a double-sided poster, and a sheet with lots of little stickers.

I found the same pony a few week back, but this one has nicer hair. I love the Rabbids eyes! They are both from 2018. 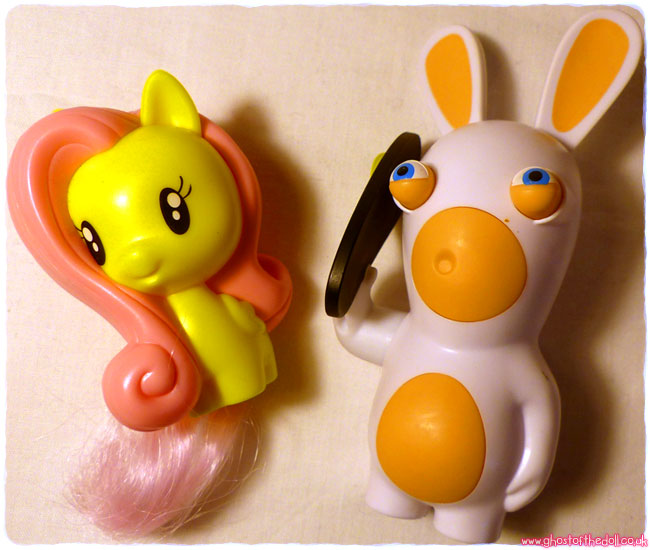 The Lego and Fabuland figures were part of a two for £1.00 deal, with various figures on a board. The lady in the shop wouldn’t let me buy just one, so I picked the blue space-knight too. I love Fabuland, which I had as a child (and still have most of the figures). I never had the mouse.

The Twistheads is DC Comics Catwoman. 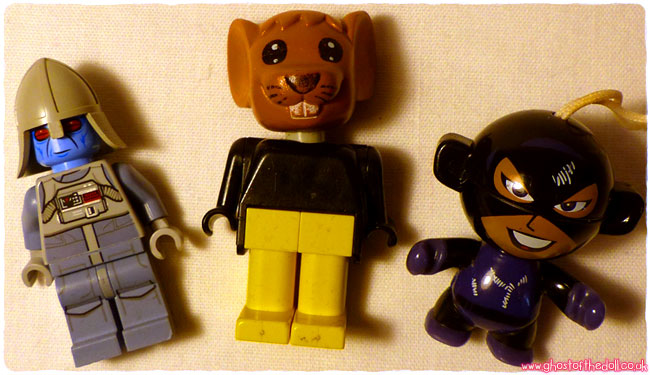 There was only one, but she’s lovely. 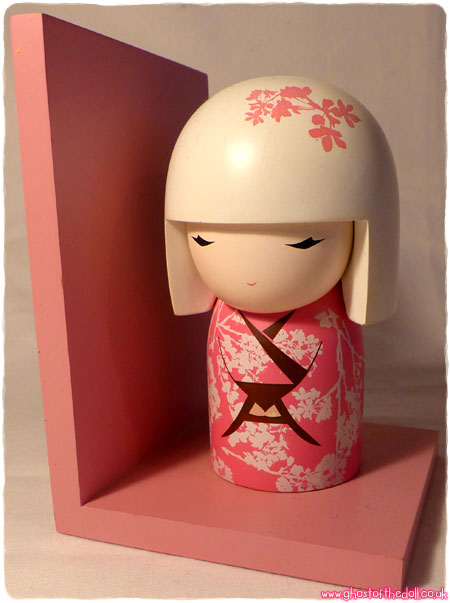