I started off strong at the carboot on Sundays, with a big hoard of fast food toys from the 1990’s. I also found a few My Little Ponies (G2, G3 & G4), Barbie, Cabbage Patch Kids, Furby, Zelfs, Skeleton Warriors and Lalaloopsy. 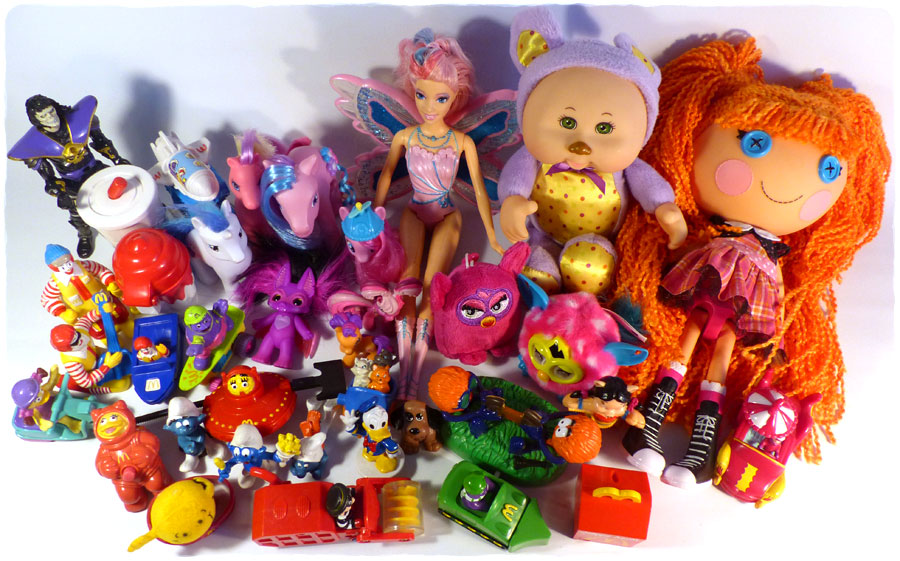 I found a large selection of 1990’s fast food toys, of which I picked out my favourites (including a couple of creepy Ronald McDonald‘s, Looney Toons, Penelope Pitstop and Aristocats). In the same box I also found three Smurfs, one Donald Duck, a 1984 Pound Puppies miniature, Mr Men “Mr Happy” and a cool Skeleton Warriors “Grimskull” action figure. 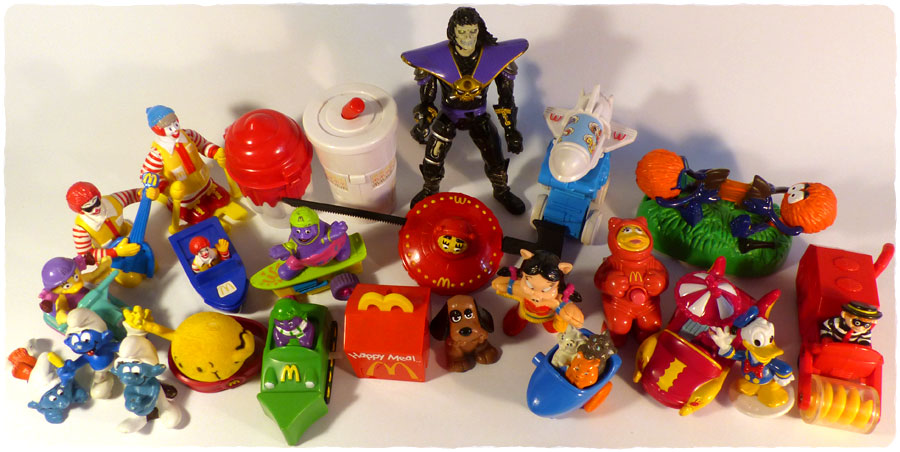 She’s a nice looking doll, but sadly her wings have a crack in the back so there is no more liquid inside them. The motor still works, so perhaps the doll was dropped or whacked against something early on in her life! You can’t tell from the front as the glitter is evenly spread throughout the wings and set where it dried. She’s missing her original skirt, which somewhat hid the battery compartments in her inner thighs. 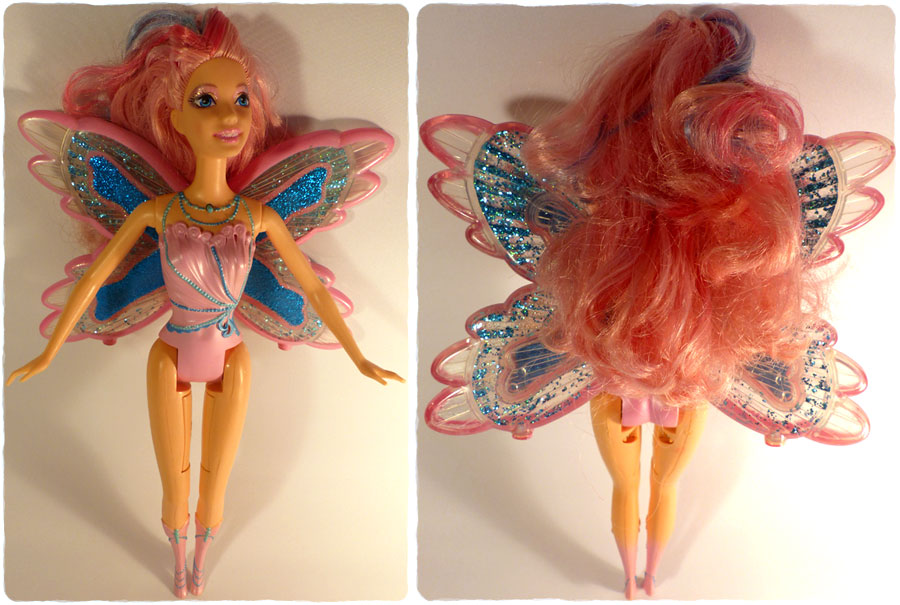 My first G2 pony find since I started collecting again! Unfortunately, she’s missing her eye sparkles (should be able to replace) and has had a bit of a hair trim, but it’s still nice to have one in my collection. She’s called Sun Sparkle, from the Magic Motion line (her tail twirls when her head is twisted).

Next up, I found Shining Armour, a boy unicorn with fur hair. He originally came with the G4 Pony Princess Wedding Castle playset along with Princess Cadance.

The G3 pony is a Crystal Princess pony from the Cutie Cascade line, and called Blushie. She has a 3-d flower symbol with ribbons attached.

The baby G4 pony wearing a the beanie helmet is Pinkie Pie.

I also found two G3 Ponyville figures. The one on the left (actually G3.5) is called Cheerlie (with removable wig). She came with the 2009 Pizza Night set. The orange one is called Scootaloo, and released four time between 2007-09. 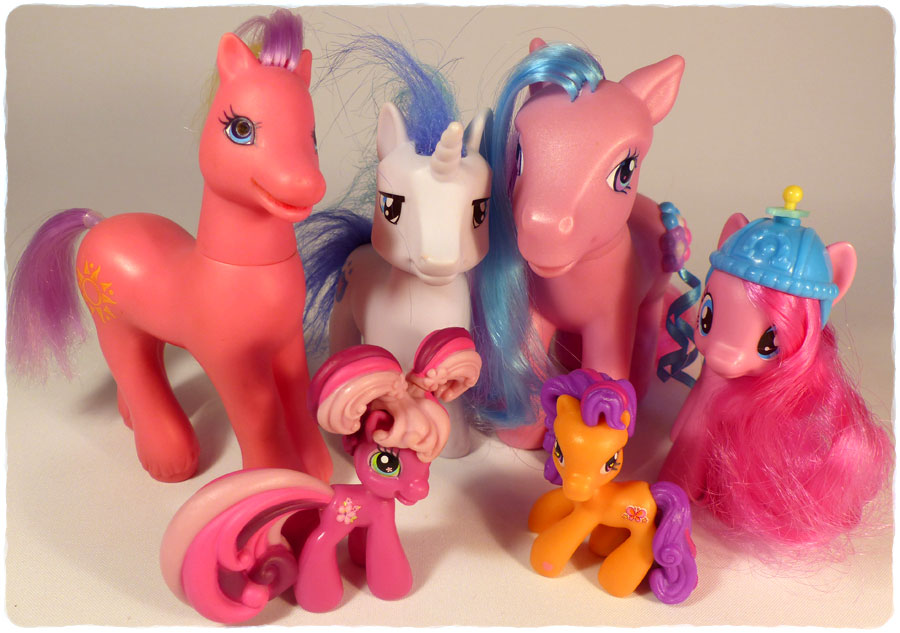 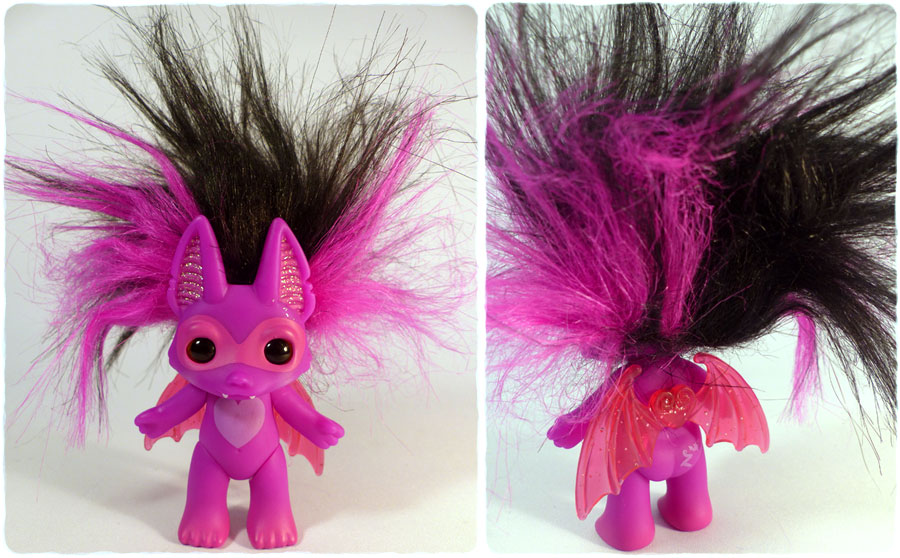 Two more for the pile! The plain pink one has a large clip. The pink spotty one is a Furbling. 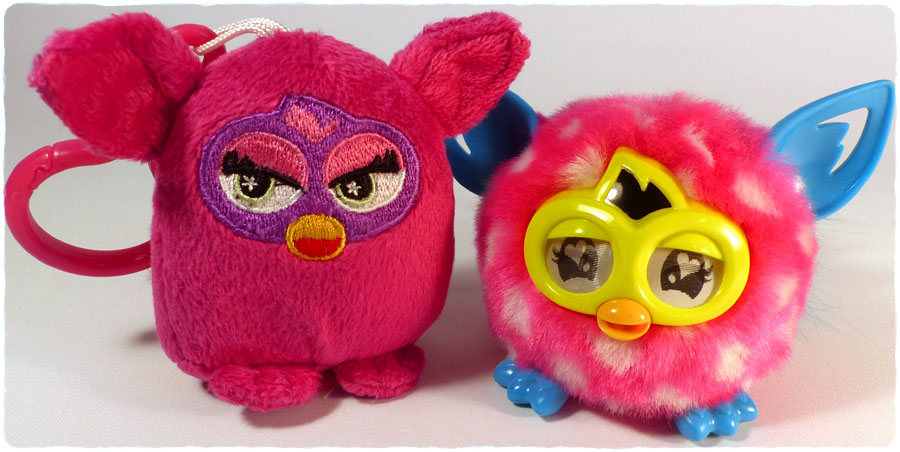 This thumb sucking baby is part of the Party Cuties line. The purple bear outfit doesn’t come off but the cute hood with ears can be pulled back. 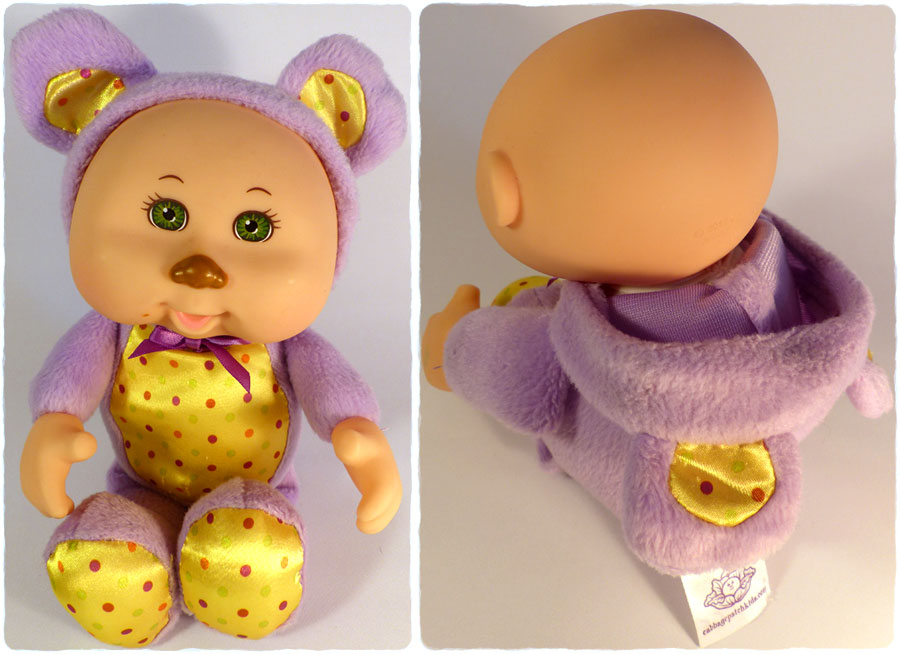 I found the Silly Hair version of this character back in March. 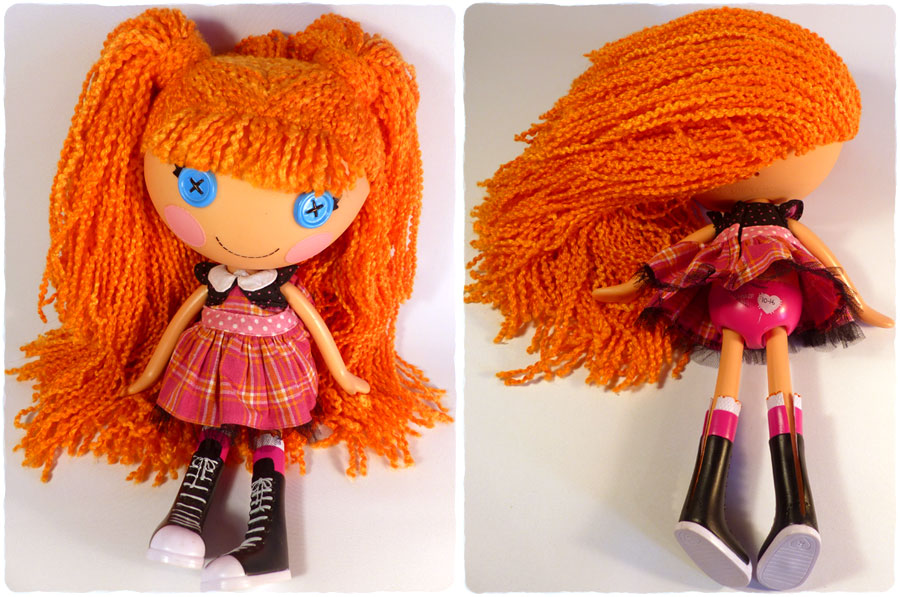