I found a few dolls during March, all for reselling. They include Barbie, Bratz, Disney Princess, Robotech, Steffi Love and Strawberry Shortcake. 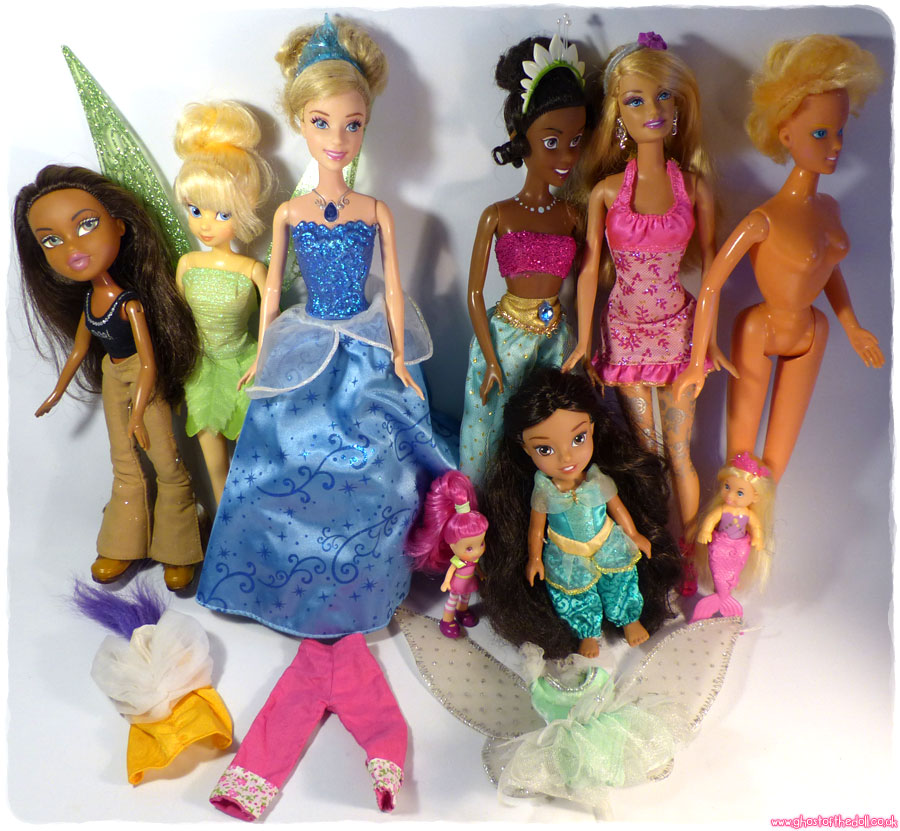 The Bratz doll is Slumber Party: Sasha (2002), her top belongs to Forever Diamondz: Cloe (2007), her boots to Campfire: Felicia (2005) and her trousers to Strut It!: Sasha (2002). The Tiana doll is wearing Jasmine’s geneie trousers, from a Disneyland Collectors Doll set. Now I know who the Barbie is, I realise I have her colour-change dress somewhere! Cinderella has lights inside her dress, which flicker around with a little tinkling noise. Tinkerbell has a broken wing, but came with her dress and both shoes so thought her worth getting! 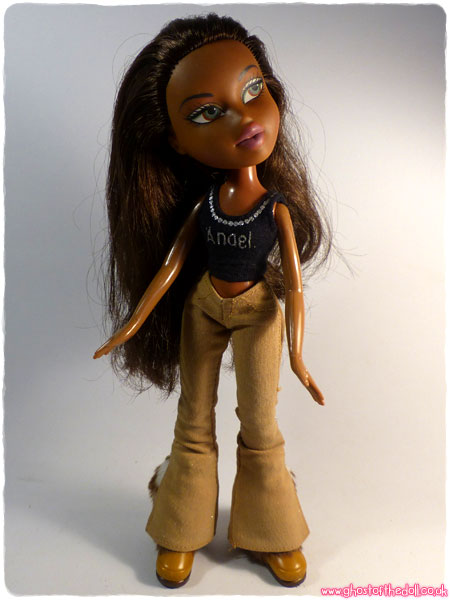 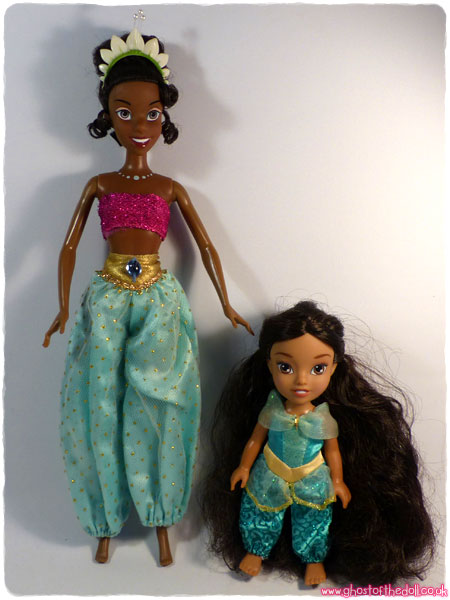 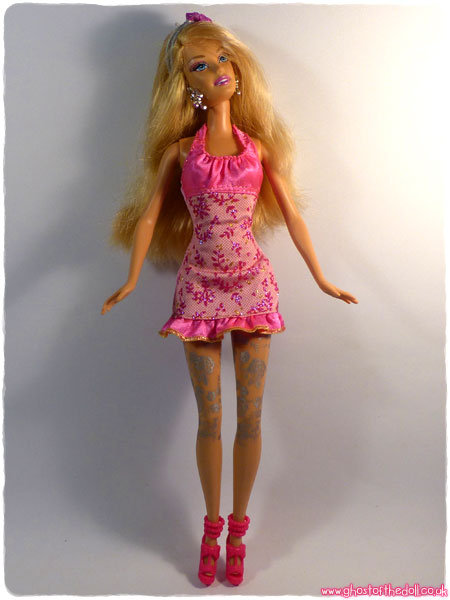 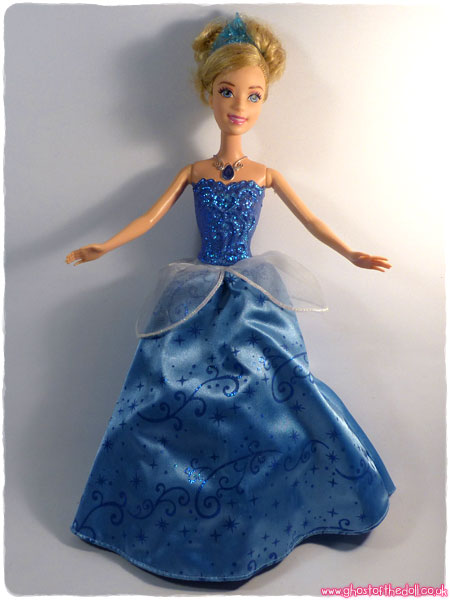 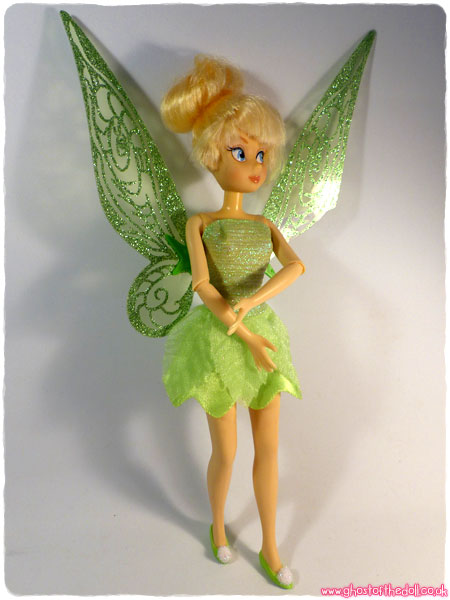 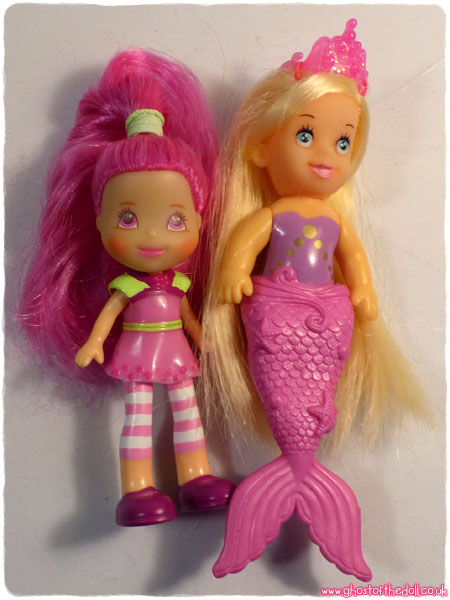 I’ve not come across Robotech before, either the cartoon or the toys. At first I thought her hair had been cut, but it now looks like it’s supposed to be like this! Shame she is nude. 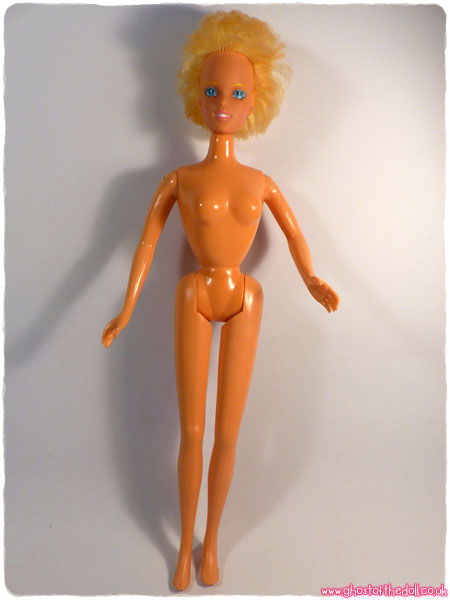 There were two Dana Sterling dolls produced,. Mine is the one on the left, which was made by Harmony Gold.

I also picked up a few dolly clothes. The winged leotard is a Disney Tinker Bell dolls outfit, but not sure which one yet. The hat headdress is also Disney, and used to belong to Aladdin in 1992. Not sure about the pink trousers. 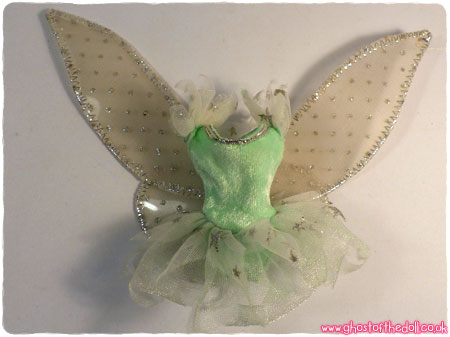 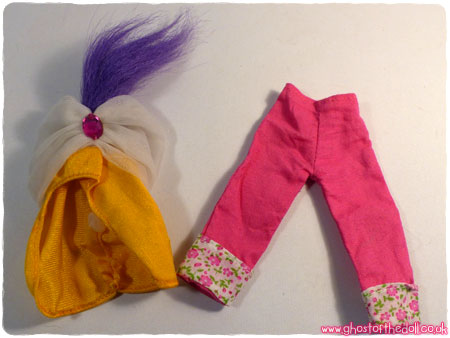