The Mr and I took a waddle around Rayleigh earlier this week after a spot of luncheon (I do love a ploughman’s). I found a Moshi Monsters duvet set, Zelfs, My Little Pony, Powerpuff Girls and four DVD’s to add to the ever growing pile of “to watch”. 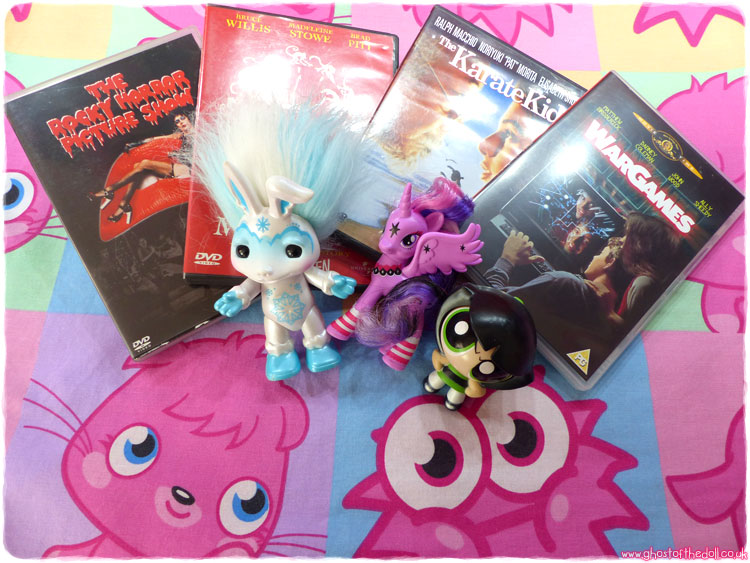 This is Twice The Spice Buttercup from the 2016 McDonald’s Happy Meal set of six Powerpuff Girls. When you press the green skull on the back of her head her face spins around! 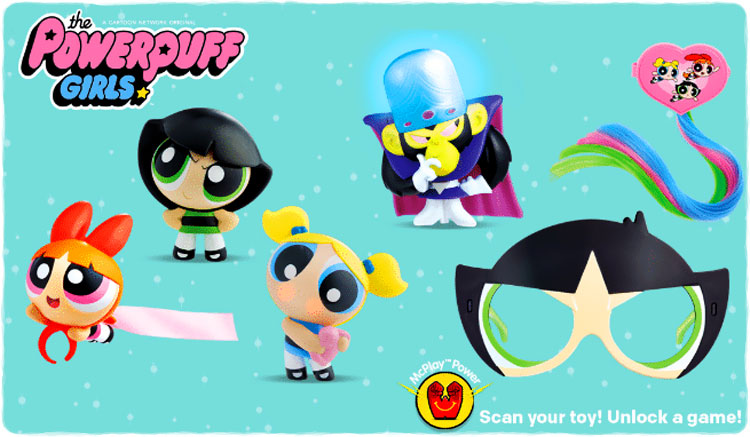 This Princess Twilight Sparkles G4 My Little Pony looks much better now it’s been brushed! It was originally sold in a six pack called “Ponymania” in 2014. 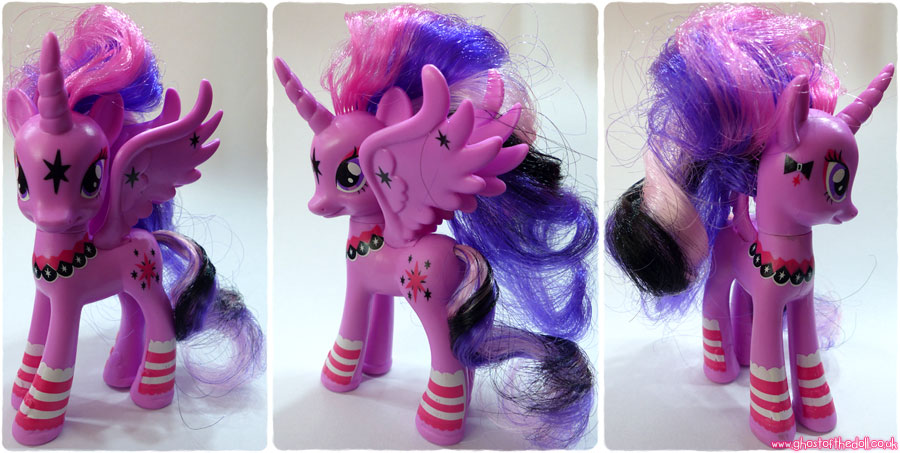 I spotted this lovely Zelf just as I was about to leave the charity shop! This one is Snowflake, a pearly snow bunny and part of the larger Super Zelf line. It originally came with a brush, two hair clips, two hair bands and a collectors leaflet. 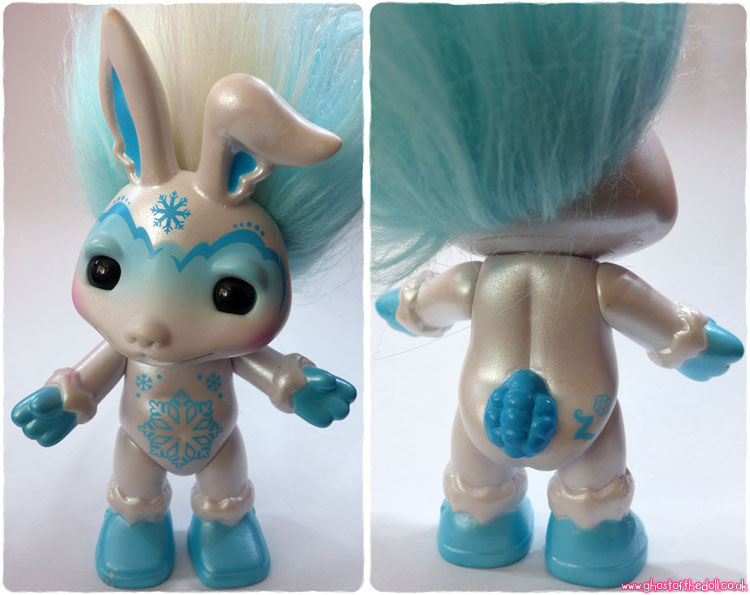 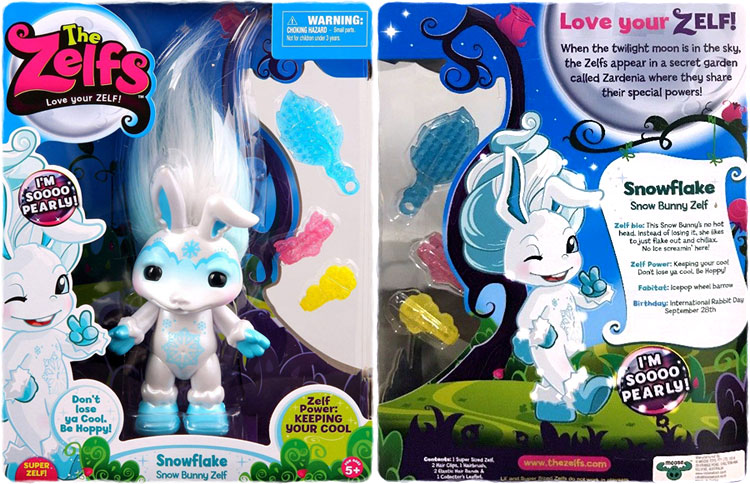 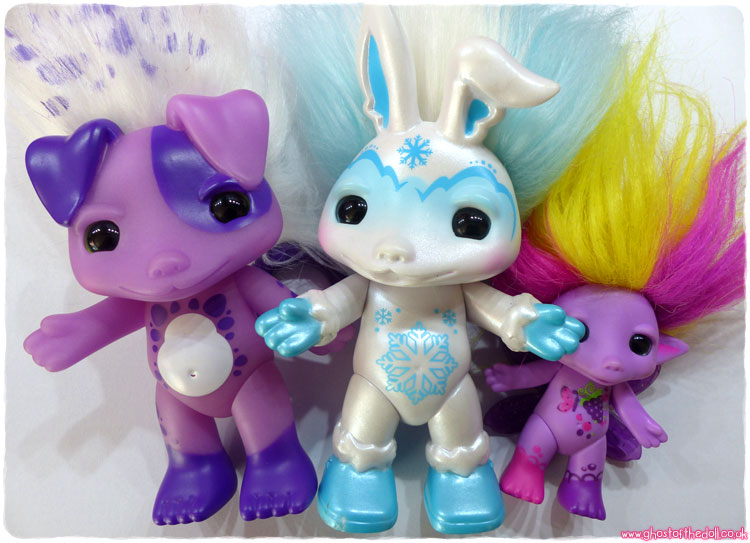 This Moshi Monsters “Poppet” single duvet cover and pillow case may well find itself turning into a crazy skirt at some point! It has lots of little images on one side and a gigantic face on the other. 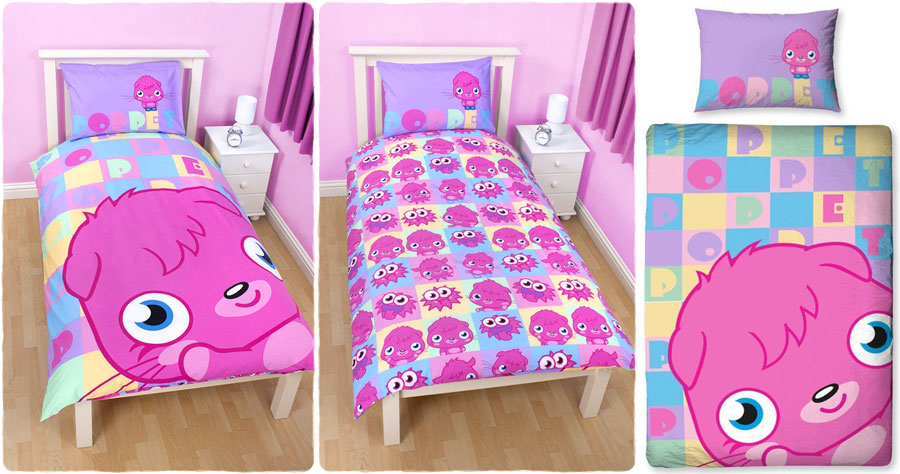 My randomly found 1980’s movie collection is growing nicely as I found WarGames (1983) and The Karate Kid (1984). I finally found a good copy of Twelve Monkeys (I’ve lost count of how many I have picked up and put back due to scratches), and a copy of The Rocky Horror Picture Show (to replace my old VHS!). 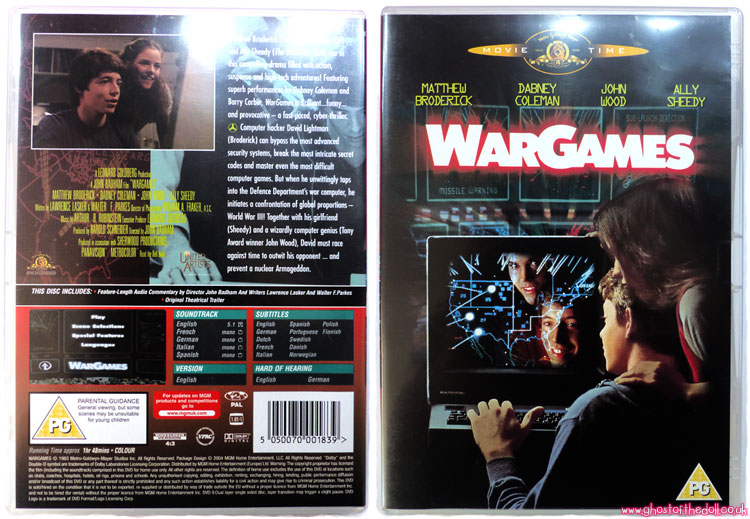 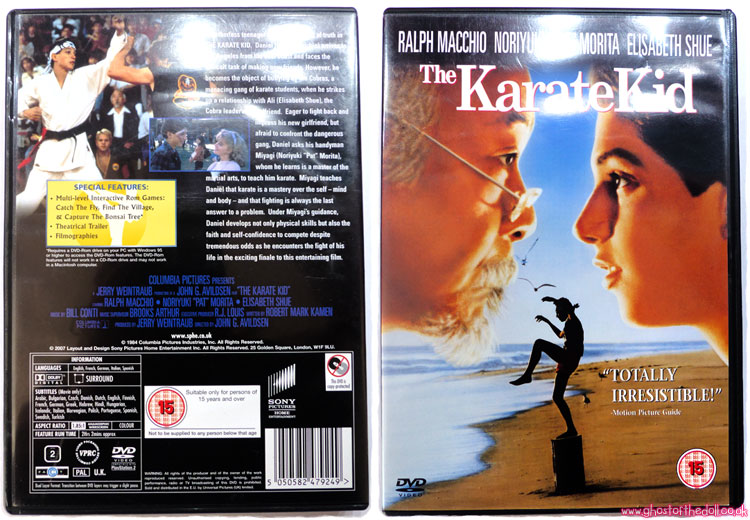 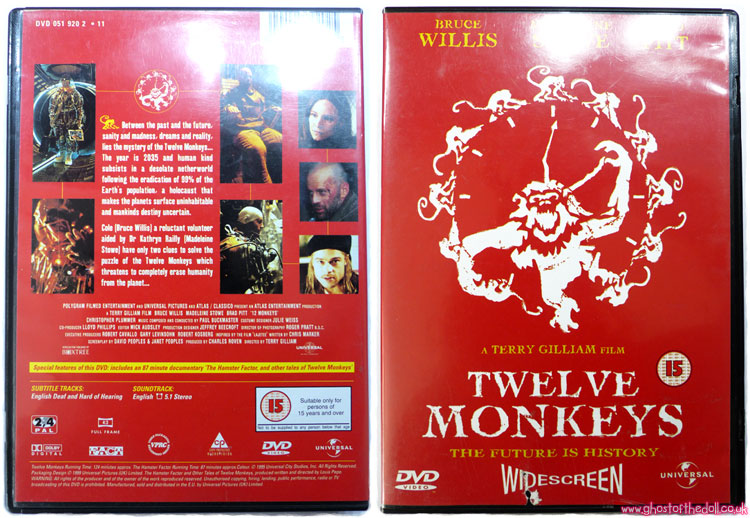 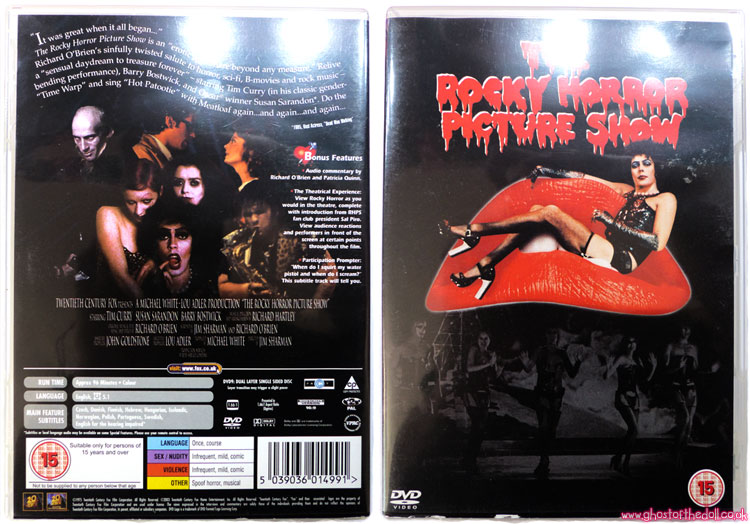