My visit to Bath to see the folks at the end of the month was most fruitful on the charity shop front! I bought thirteen Woman’s Weekly magazines from 1972, Pretty In Pink the novel, a Postman Pat LP, Jackie Annual 1985 and a photo book all about Frances Ford Coppola’s “Dracula” movie. 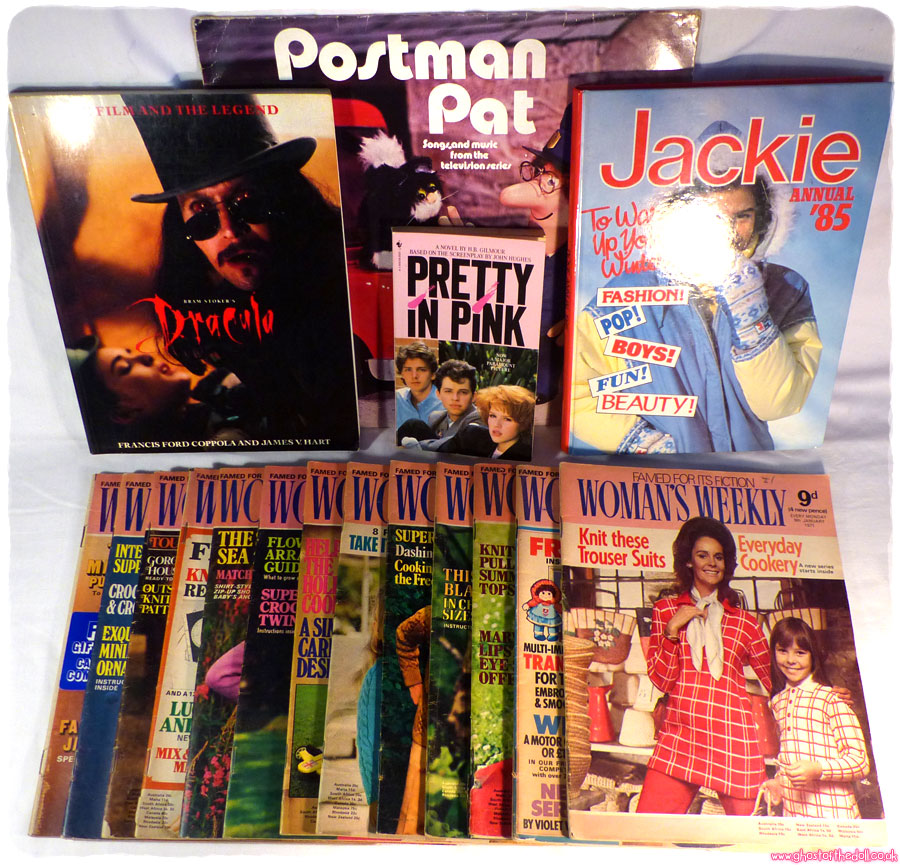 Pretty In Pink
A Novel by H.B. Gilmour Based On The Screenplay By John Hughes

From the back cover:

“I live on the outside. There’s something to be said for having nothing.”

Andie Walsh is pretty and smart. She has her own style and a kind of pride as unique and personal as the way she dresses. But to the rich kids at school, Andie’s a nothing – a “zoid”.

Andie couldn’t care less what the richies think. She’s happy with her own friends, like devoted, goofy Duckie Dale. Then Blane McDonough – the ultimate richie – enters her life.

Never in a million years did Andie dream she’d fall for a guy like Blane. But when they’re together, nothing else seems to matter. Until Blane asks her to prom – and his crowd starts pressuring him to dump her. Nobody said love was easy, but does it have to hurt so much?

Not as bad as at first I thought it was going to be! I like the fact the ending is based on an earlier version of the screen play, and for me works far better (go team Duckie!). I read the book, then watched the movie right afterwards. 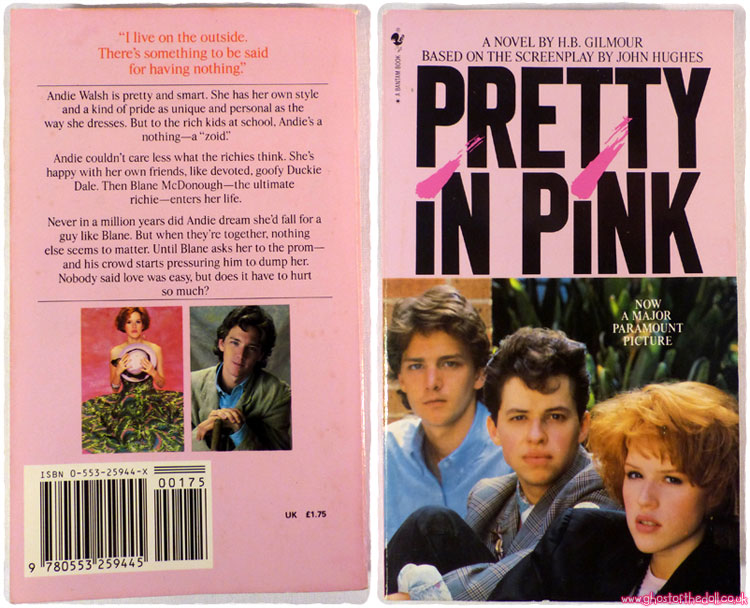 Postman Pat
Story And Music From The Television Series 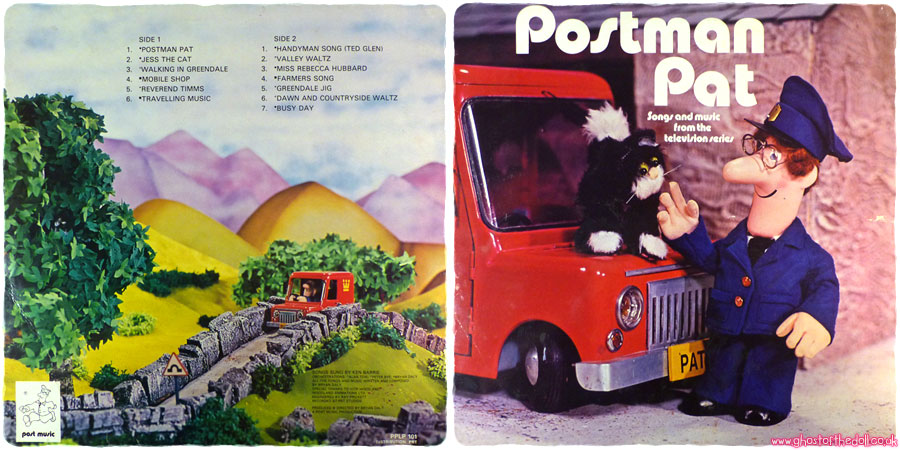 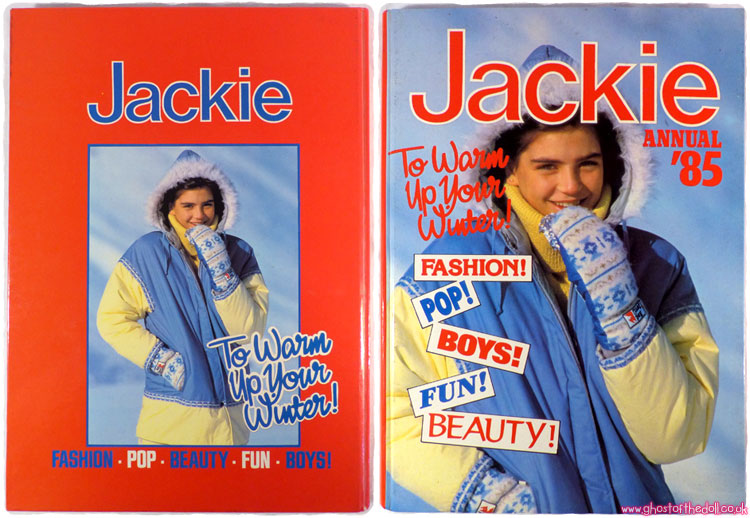 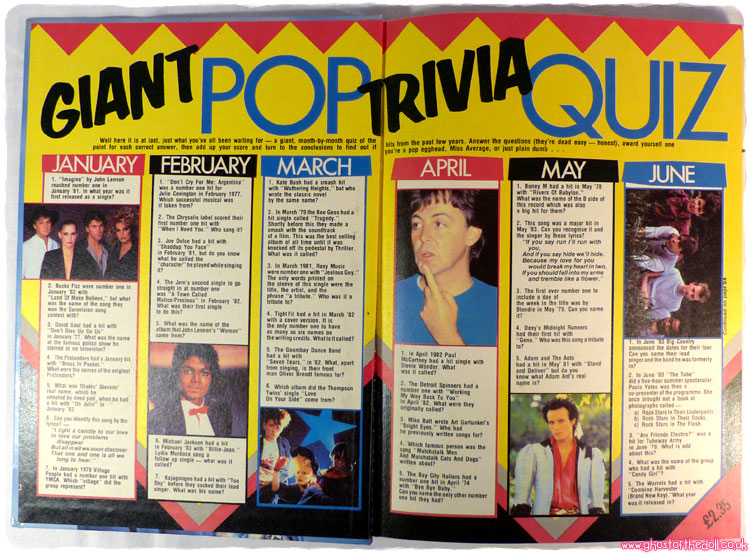 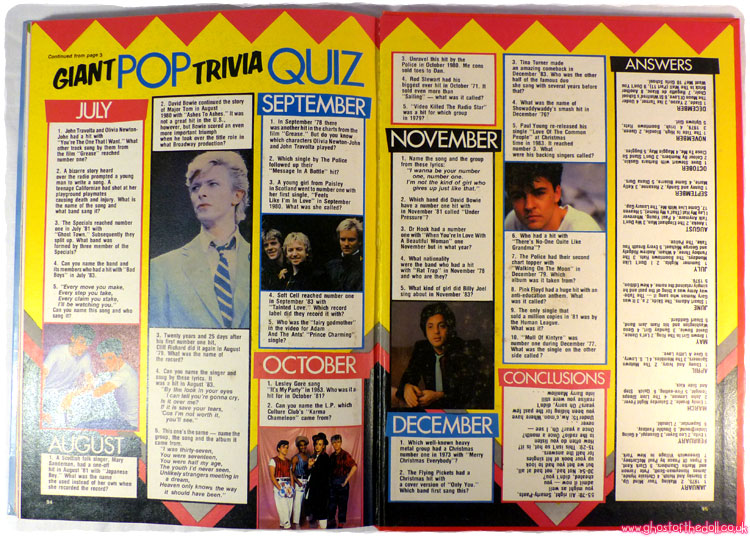 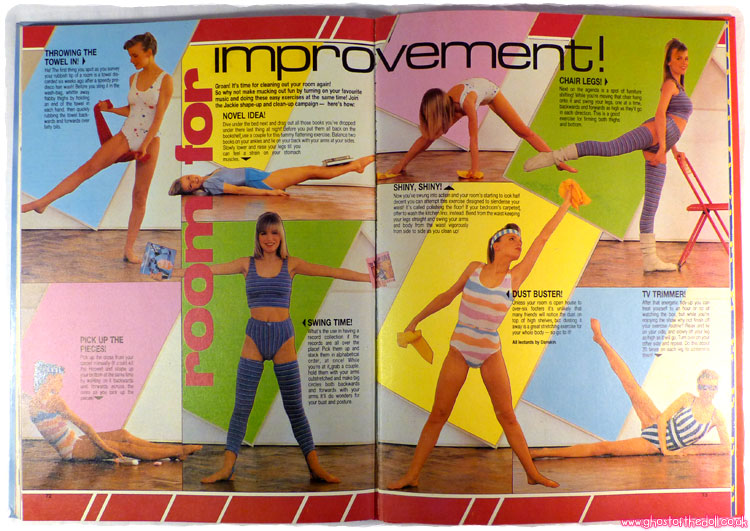 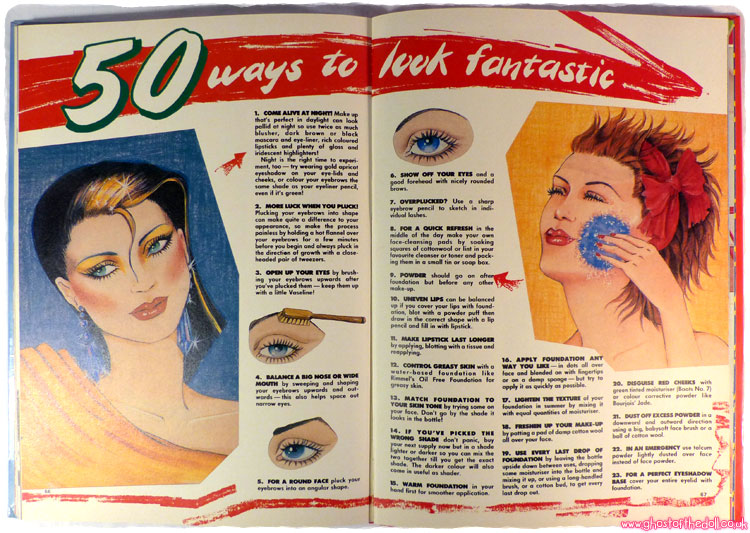 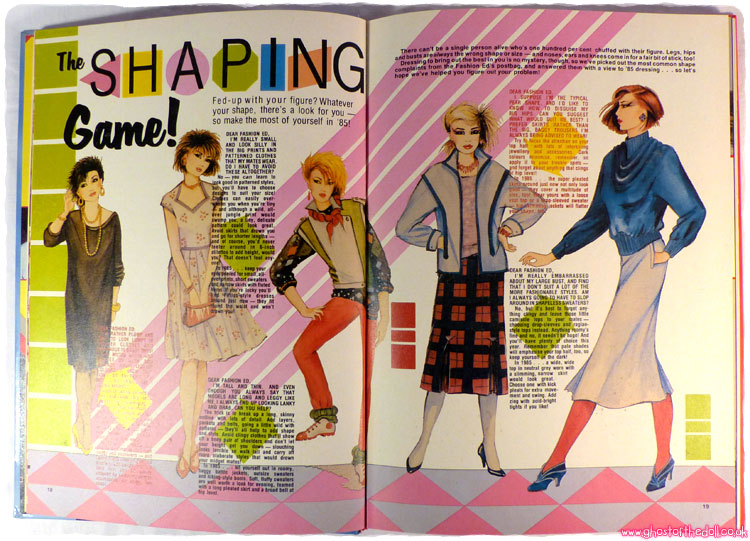 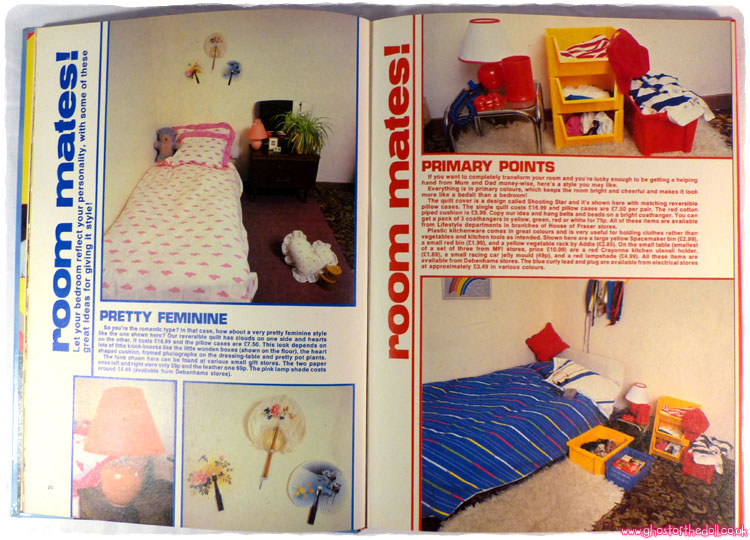 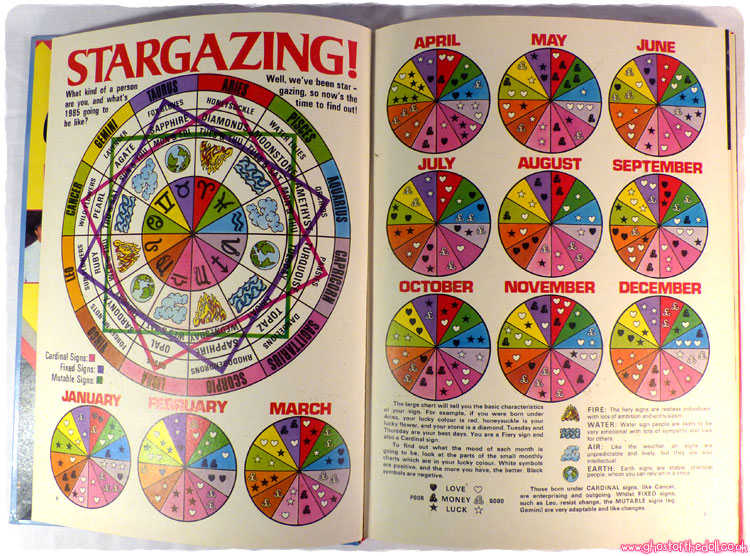 This is the official pictorial book tie-in to the film, and includes the complete screenplay, colour photos and drawings, excerpts from the book, historical links and more. 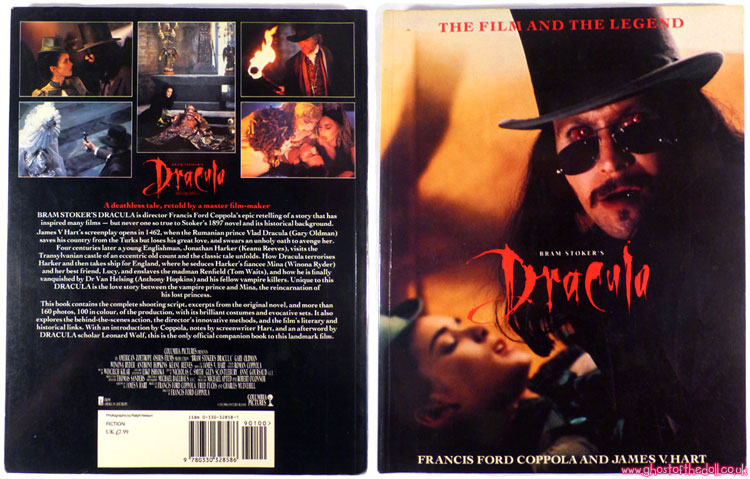 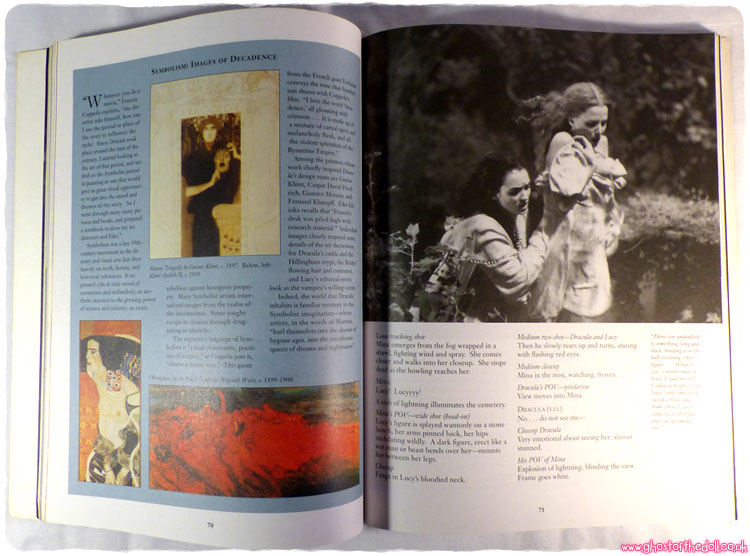 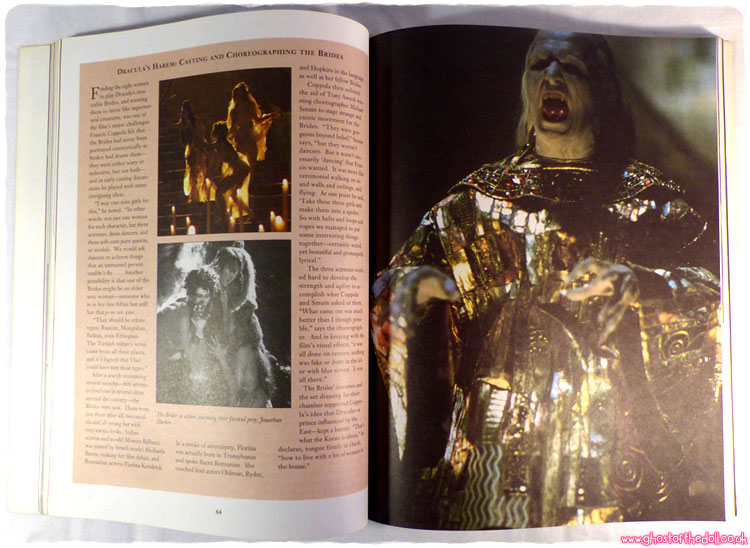 Myself, mum and step pater all sat down and read these on our return from shopping! The were twelve from 1972 and one from 1971. 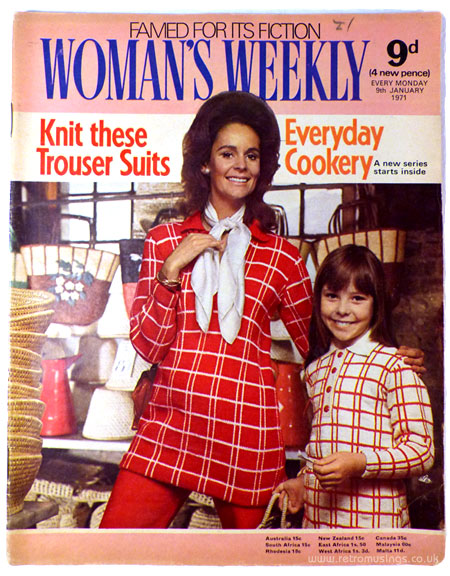 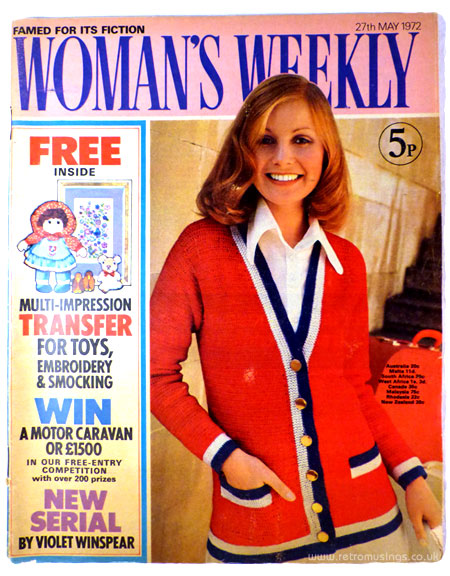 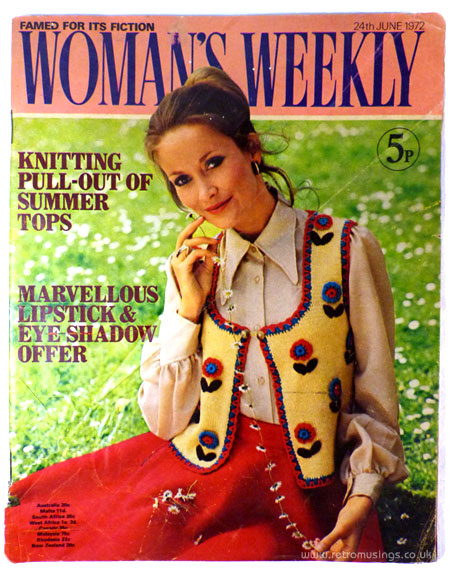 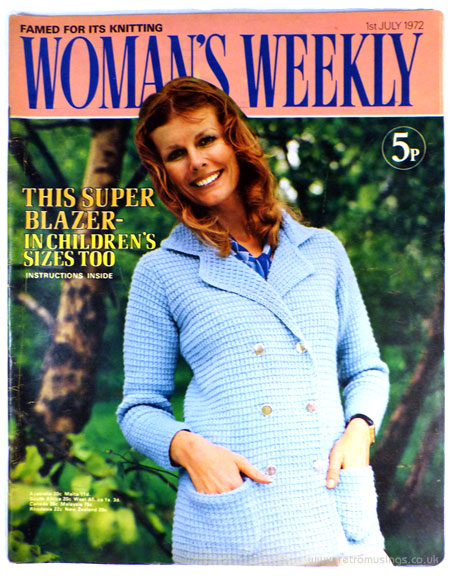 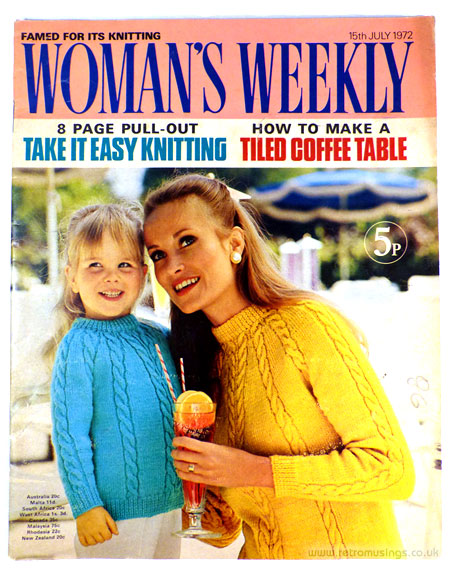 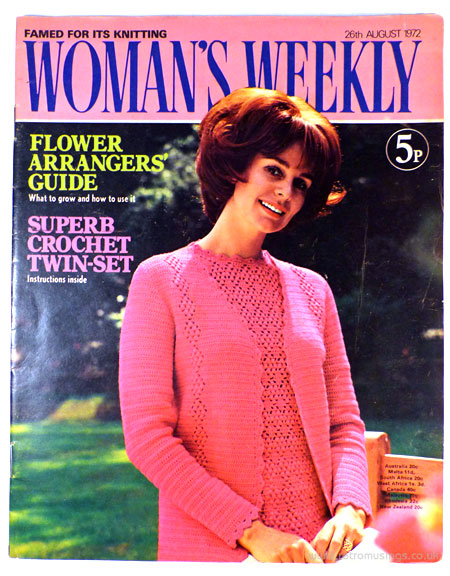 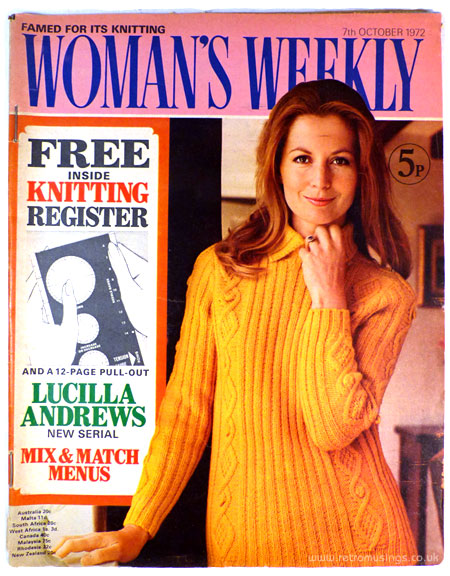 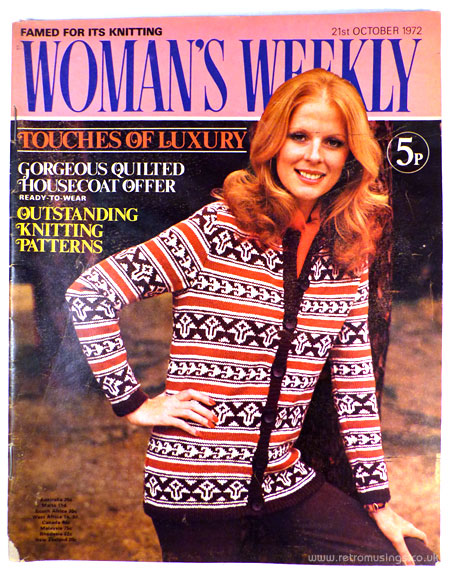 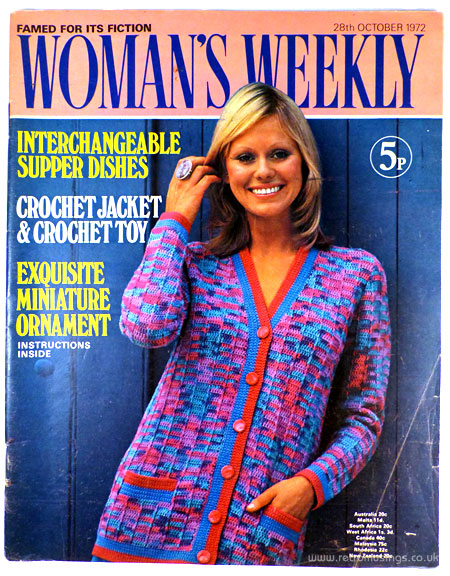 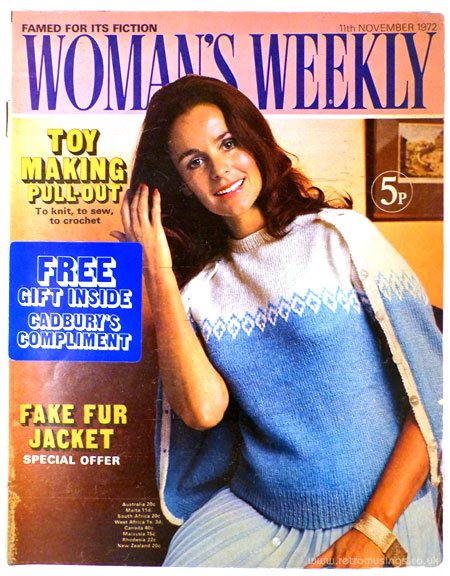