On Thursday I took a wander into Leigh to see what I could see, and came back with three My Little Pony: The Movie figures, RoadBots, Power Rangers: Time Force, Care Bears, Zelfs and Trolls, plus and a wonderfully illustrated biology book from the 1960’s. And on Monday, I found another My Little Pony, Sonic The Hedgehog, Felix The Cat, Shnooks, a few mini items (Littlest Pet Shop, Star Wars, Disney and Moshi Monsters), a lovely illustrated children’s book, and three volumes of Golden Hands sewing magazines from the 1970’s. 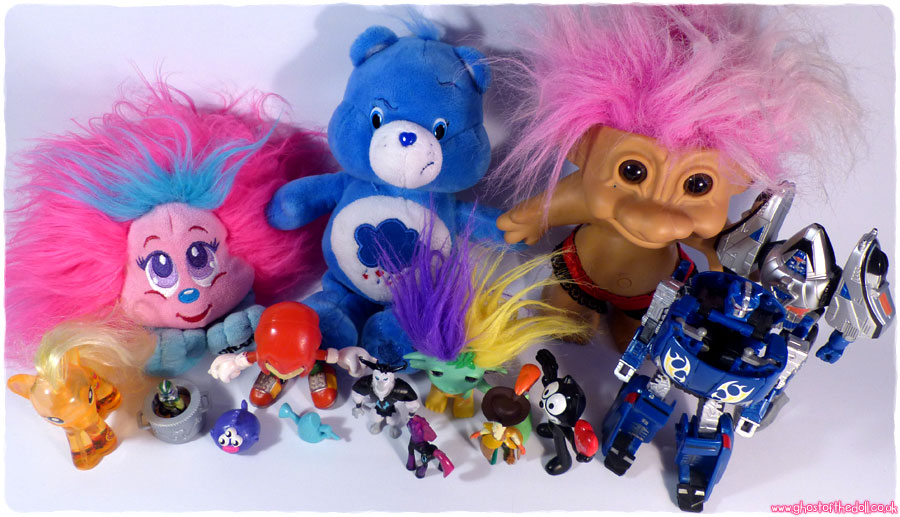 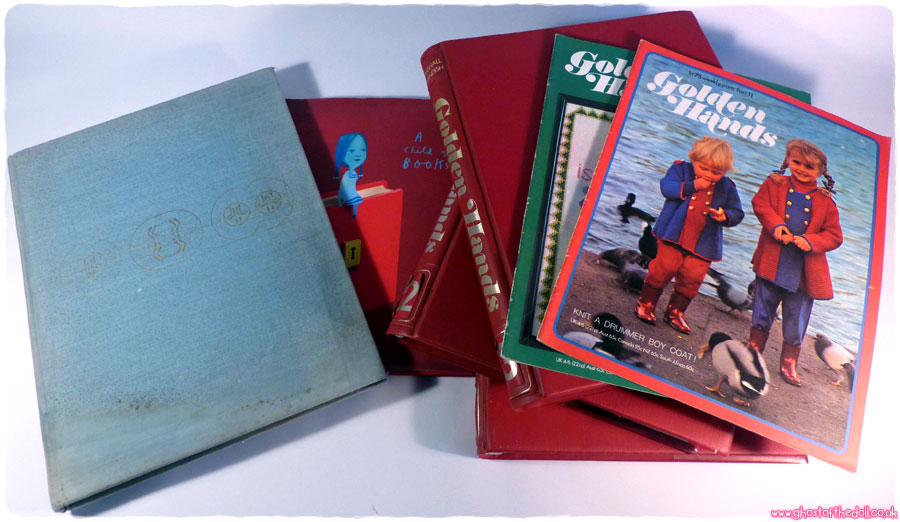 Produced in 2000 by Bandia. Missing his weapon. 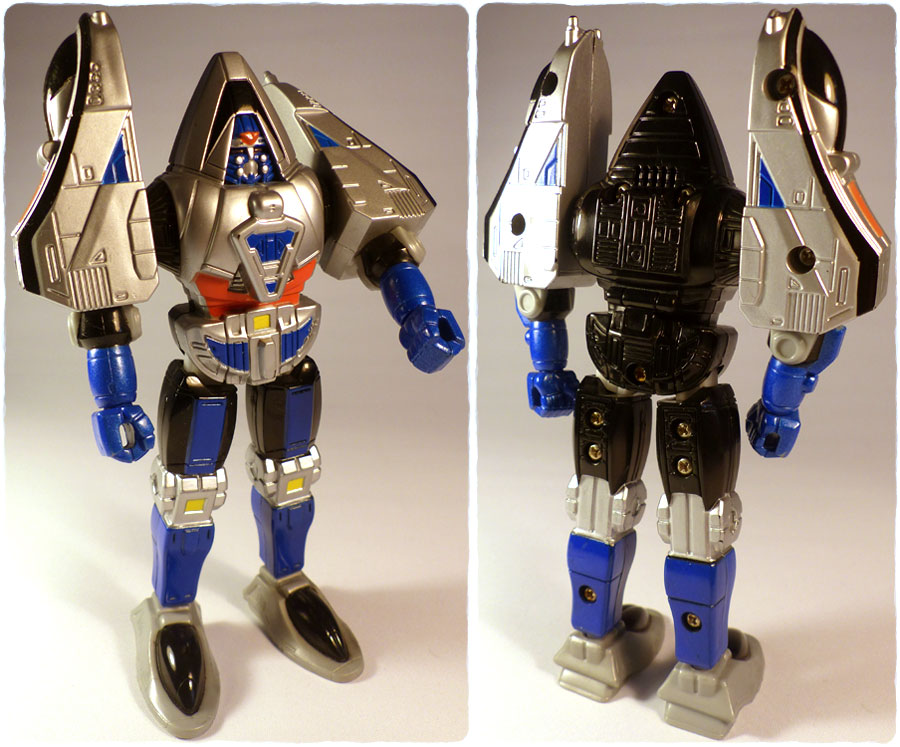 Roadbots were produced by the Chinese company Happy Well from around 2012, and were a line of name brand cars which turned into robots (sound familiar?). It’s missing its boot, which is unsurprising as it had to be removed to transform, and is also missing the doors. This is the 1:32 size, and still looks cool even without the doors, which originally fanned out either side of his head. It’s quite robustly made, as it takes a bit of force to rotate the various parts. it’s just a shame that the boot, bonnet and doors can come away so easily. The larger scale versions had to have several parts removed before they could even be transformed! 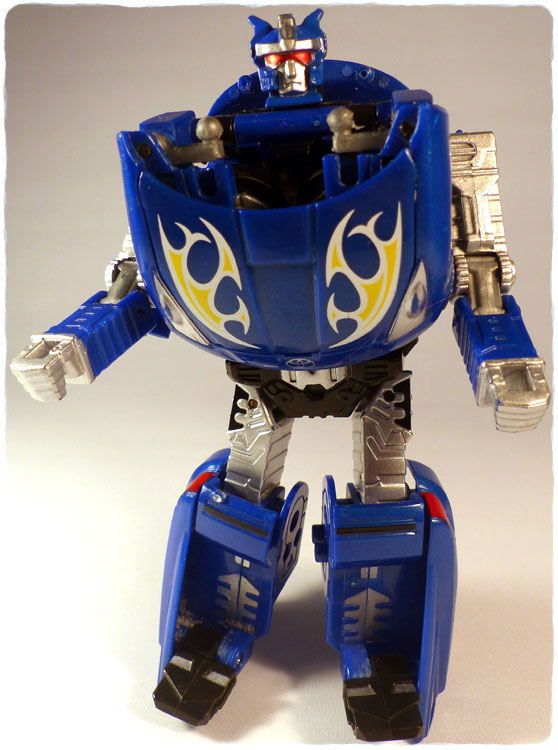 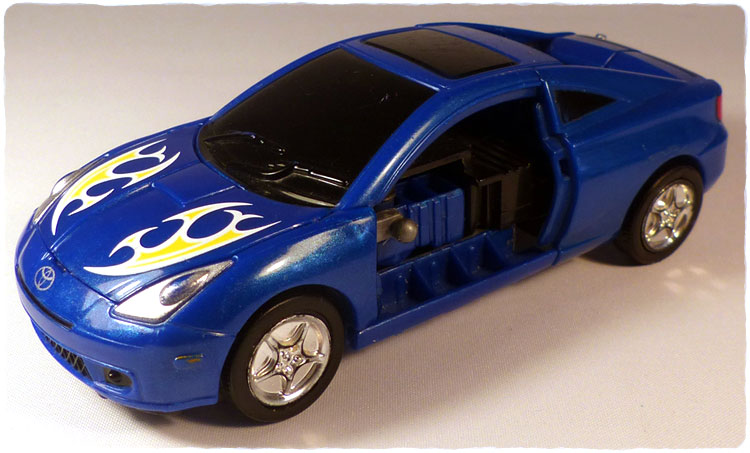 I love Grumpy Bear, although this version has quite an odd expression. 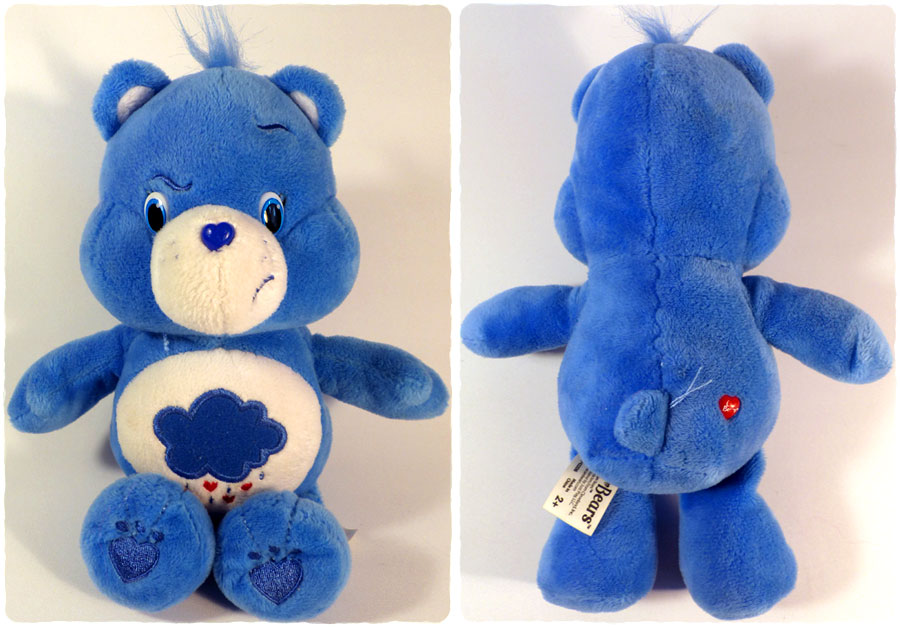 This large troll is an original (1990s?) Russ figure with sticker on its foot. Possibly a Valentine’s version, it it missing it’s nightie thing. 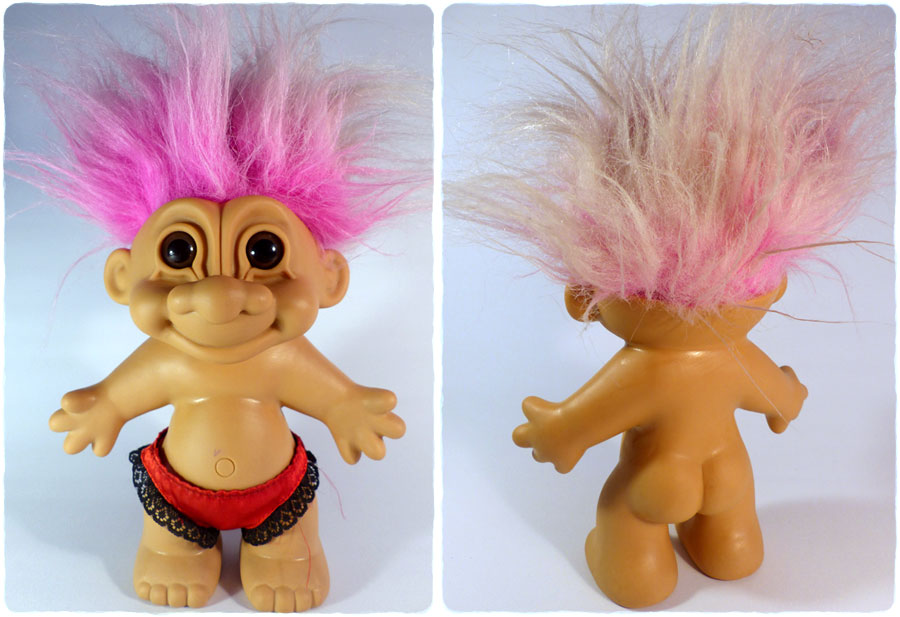 Flitter is a dragonfly Zelf, scented of pineapple. 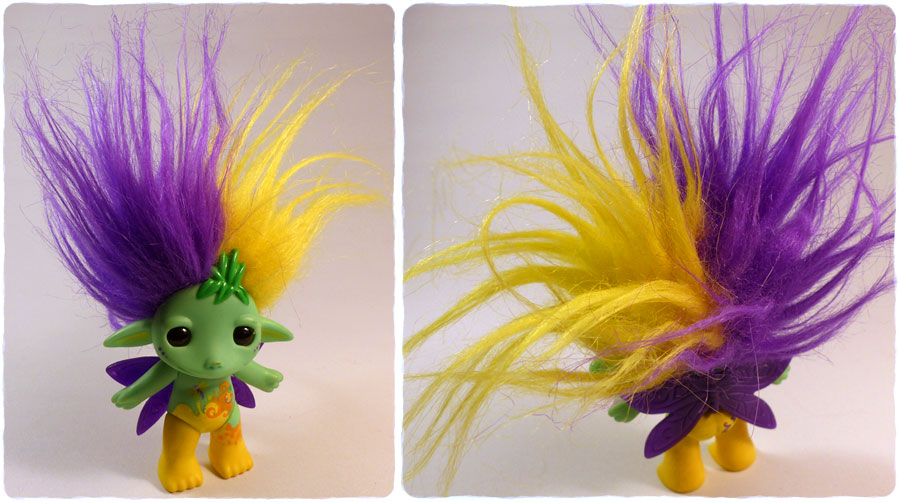 I really like the G4 Water Cuties. This one is Applejack. 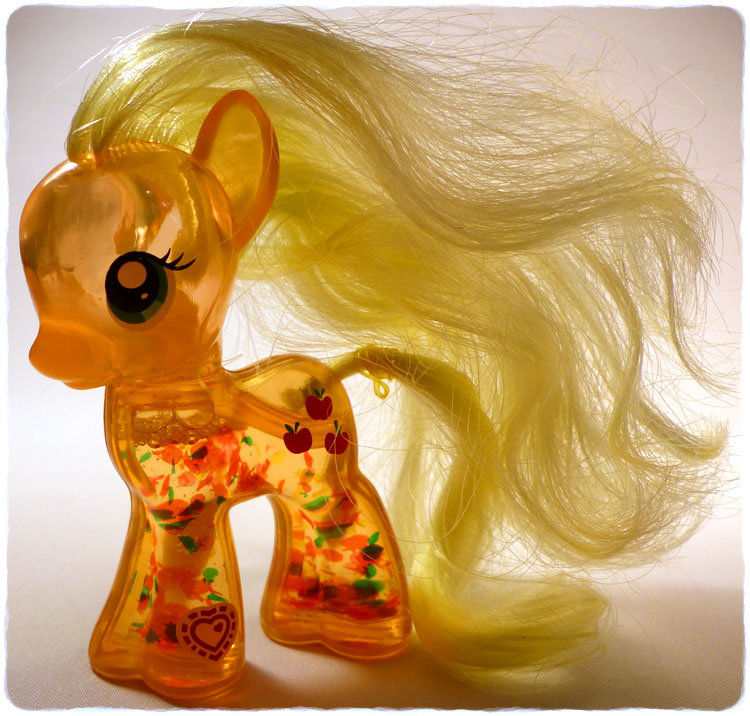 I also found three figures from My Little Pony: The Movie ~ My Busy Books (the third one, a pony called Tempest Shadow, is in the mixed group lower down). I returned to the same charity shop last week and found three more characters from this set, so now have six. 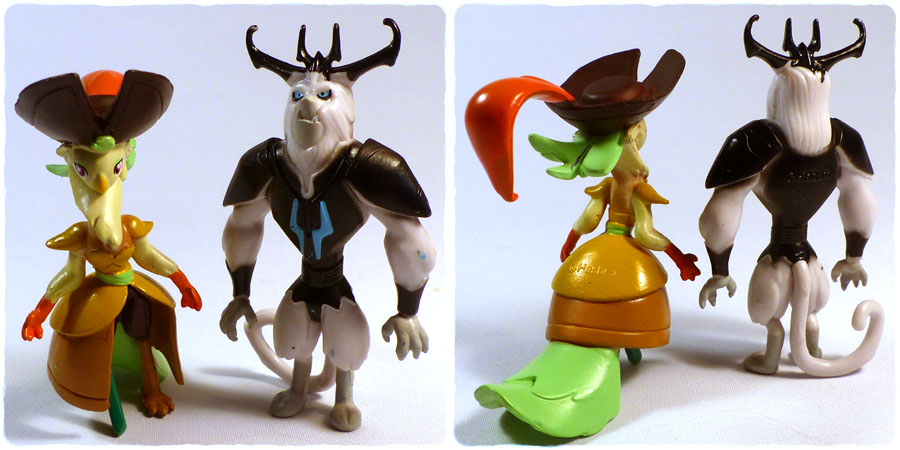 Produced in 2000, he’s about 3 inches high and rubbery. He can be posed (a bit), so must have wire in his limbs. There is another version of this with his right thumb raised, but this one is in boxing mode.

Felix was produced by Applause in 1989. 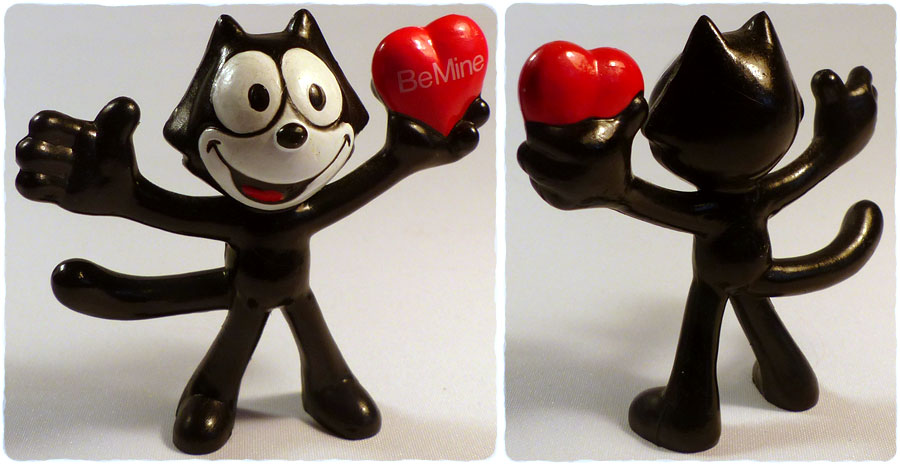 A Littlest Pet Shop watering can, a Moshi Monster, a little Star Wars Storm Trooper (facing the wrong way!), a cooking pot (the handles raise the “stew” inside), and a My Little Pony “Tempest Shadow” figure. 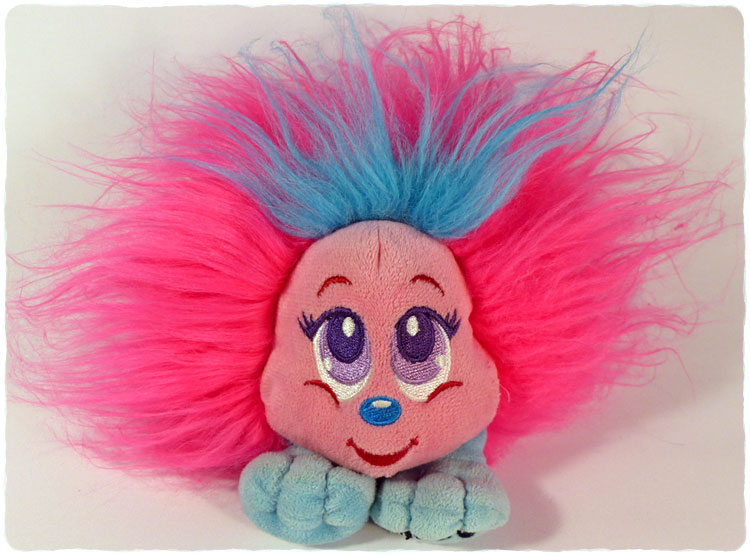 By Gerald Ames and Rose Wyler, and illustrated by Charles Harper

“A colourful introduction to the wonder of life.”

This book has some amazing illustrations. First published in 1962, this edition is from 1968. There is a little water damage to the cover (the dust cover is long gone!) and first two inner pages, but the rest is fine.

Turns out this book is quite rare, so an excellent find for me! 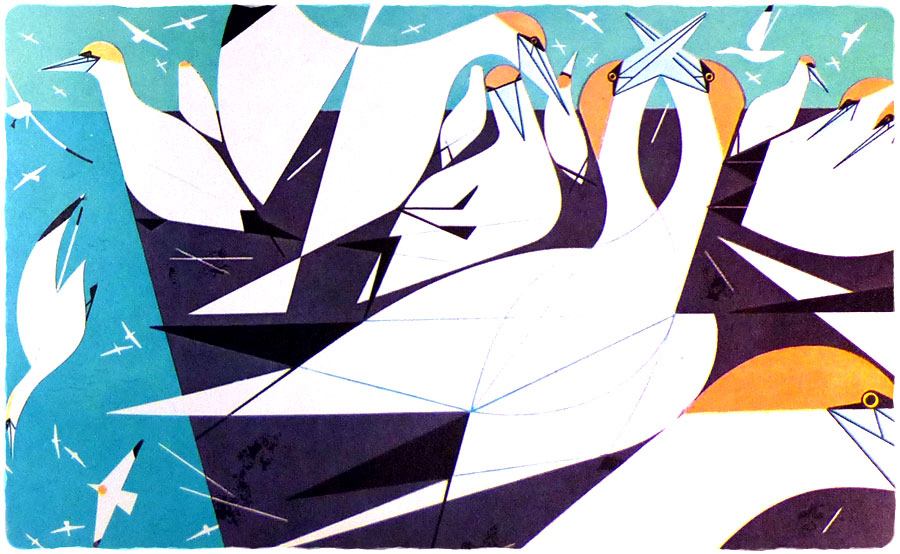 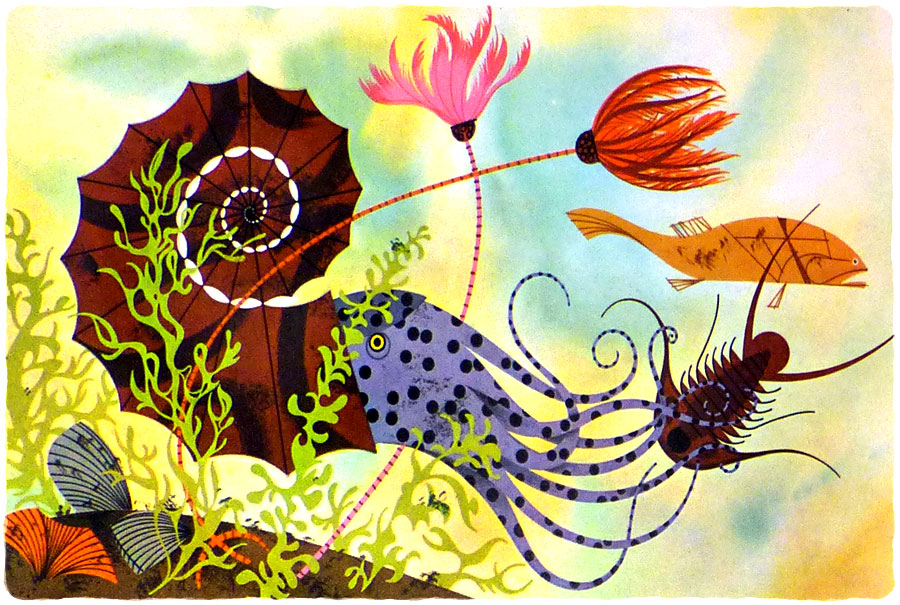 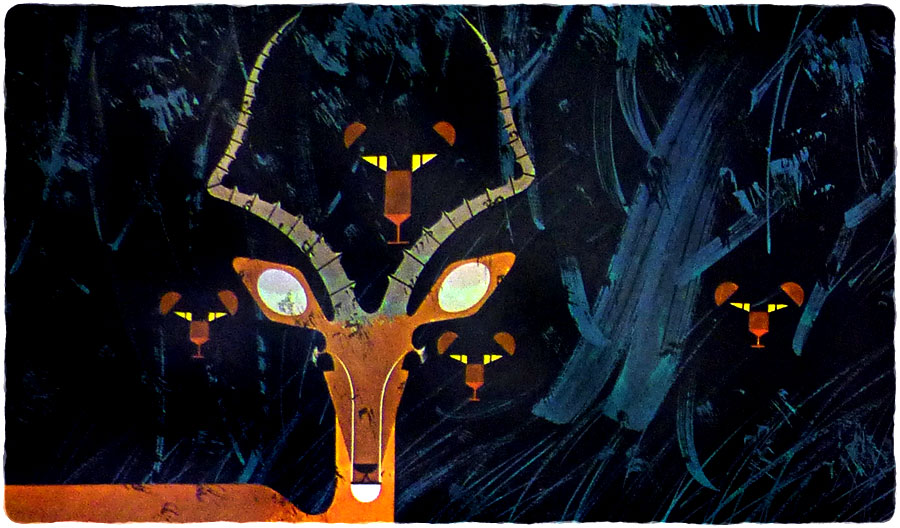 Golden Hands were a series of 75 weekly magazines published by Marshall Cavendish in the early 1970’s. The binders hold 15 magazines, so there were five in total. These three binders hold issues 1-45, although two or three are missing. My mum was a subscriber at the time to these! 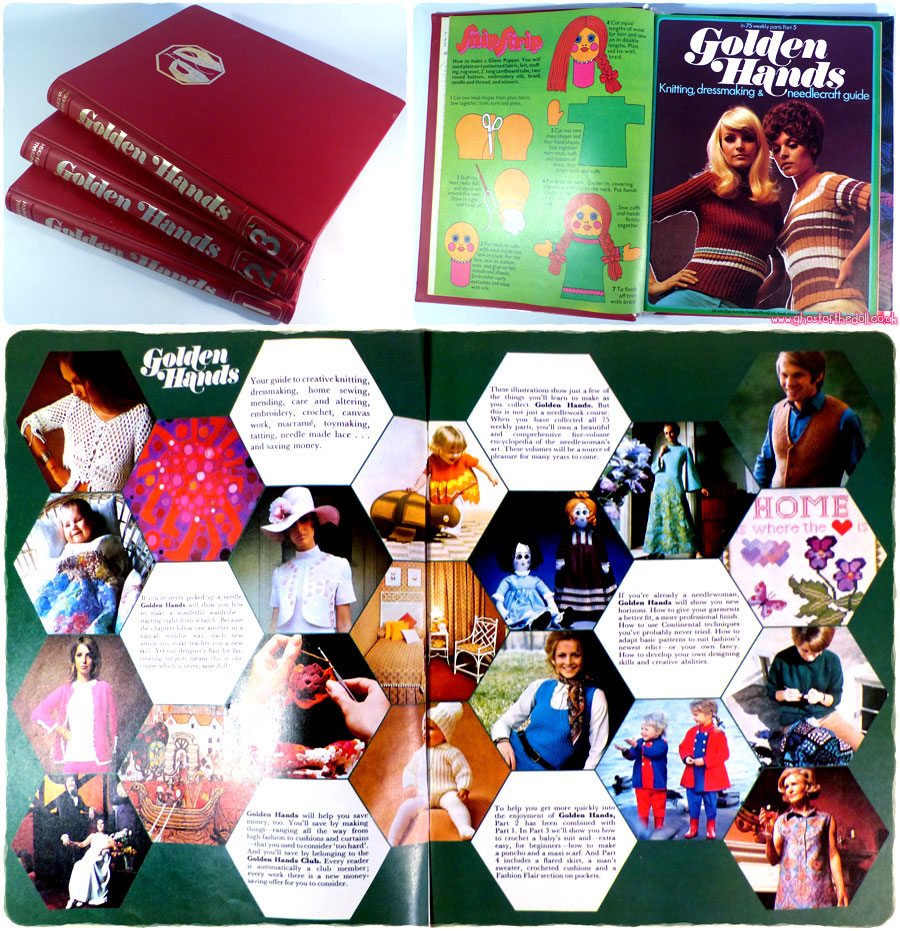 “A Child Of Books” by Oliver Jeffers Sam Winston 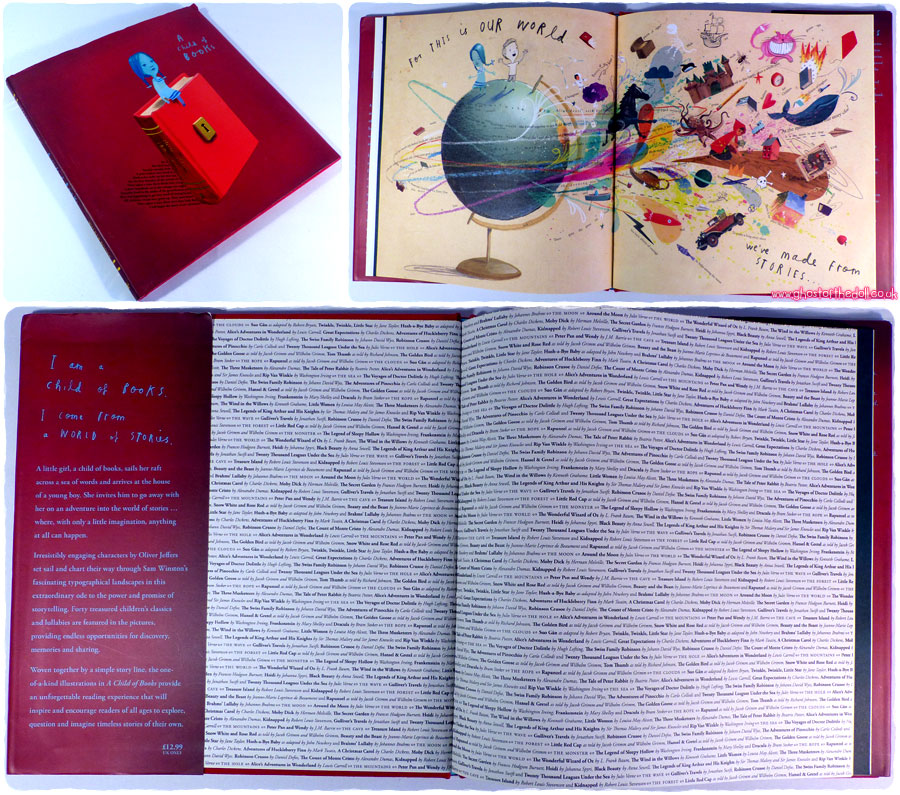